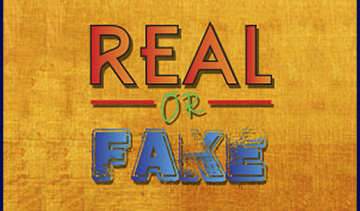 Weekday mornings at 6:10, we give you three news headlines. Two are real and one is fake.

Spot the fake and YOU could win a prize! The prizes up for grabs are as follows:

Can’t win if you don’t play and you can’t play it you don’t listen…so listen! 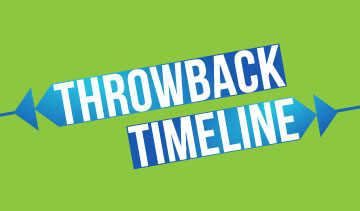 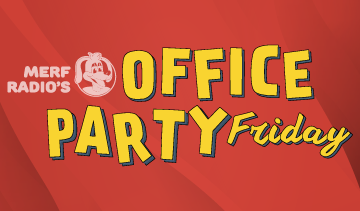