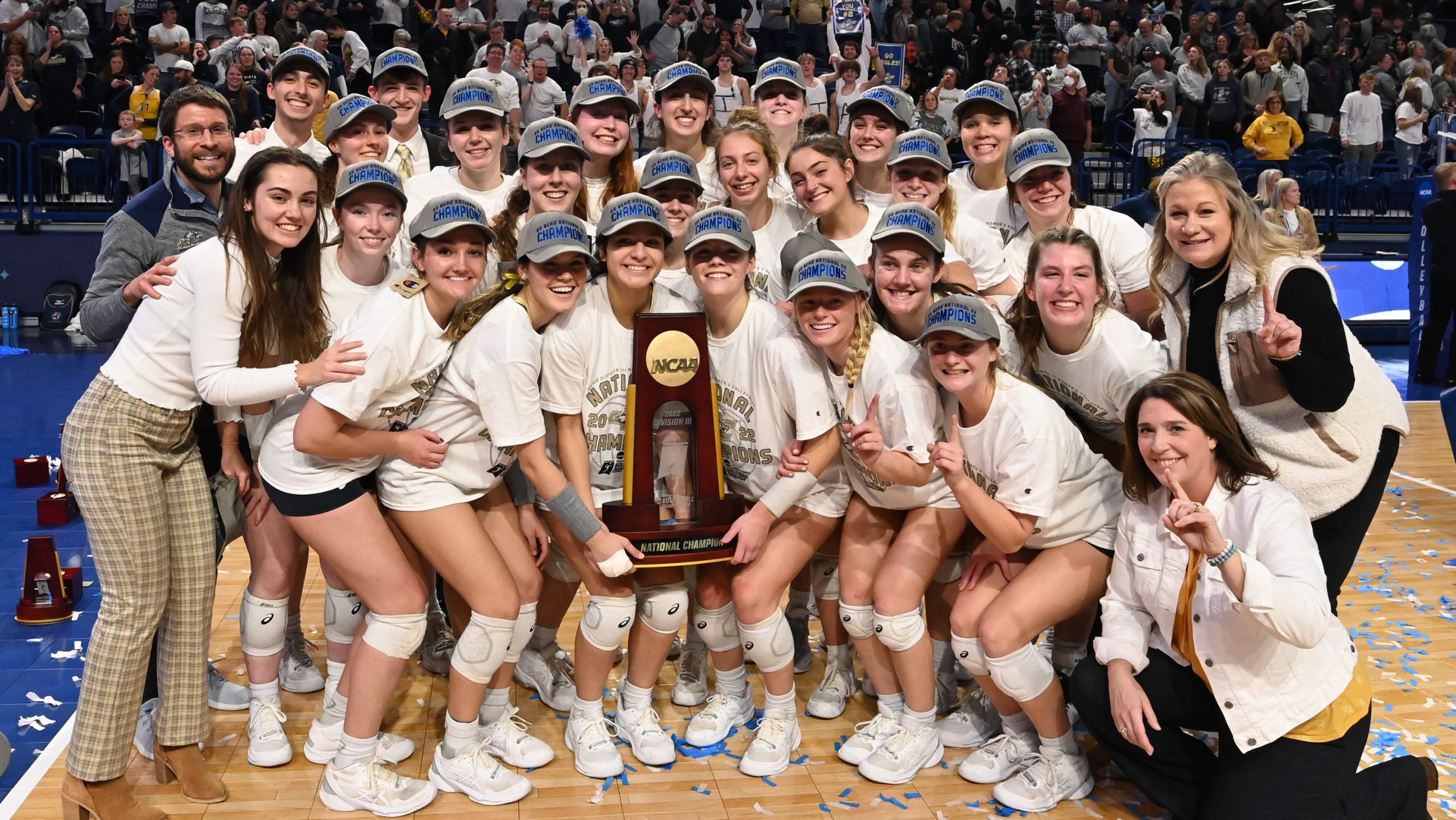 The Juniata women’s volleyball team capped off a fantastic season with a dominant performance in the National Championship as they SHUT OUT Trinity University, 3-0 (25-17, 25-11, 25-23), to leave no doubt that they were the best team in the country.

The Eagles won their 27th consecutive game, 34th overall, and it was the 23rd match of the season they won in straight sets. For the program, it is their third national title (’04, ’06, ’22), as they become one of just five women’s volleyball programs to have won three national championships.

Olivia Foley, Mackenzie Coley, and Lily Podolan were named to the NCAA Championship All-Tournament team. Foley was named the tournament’s Most Outstanding Player.

Head Coach Heather Pavlik ’95 added her first national championship as a head coach; she was an assistant on the 2004 and 2006 teams. This is the second time experiencing the feeling of victory confetti for Associate Head Coach Casey Dale ’07, as he was a student assistant for the 2006 team. 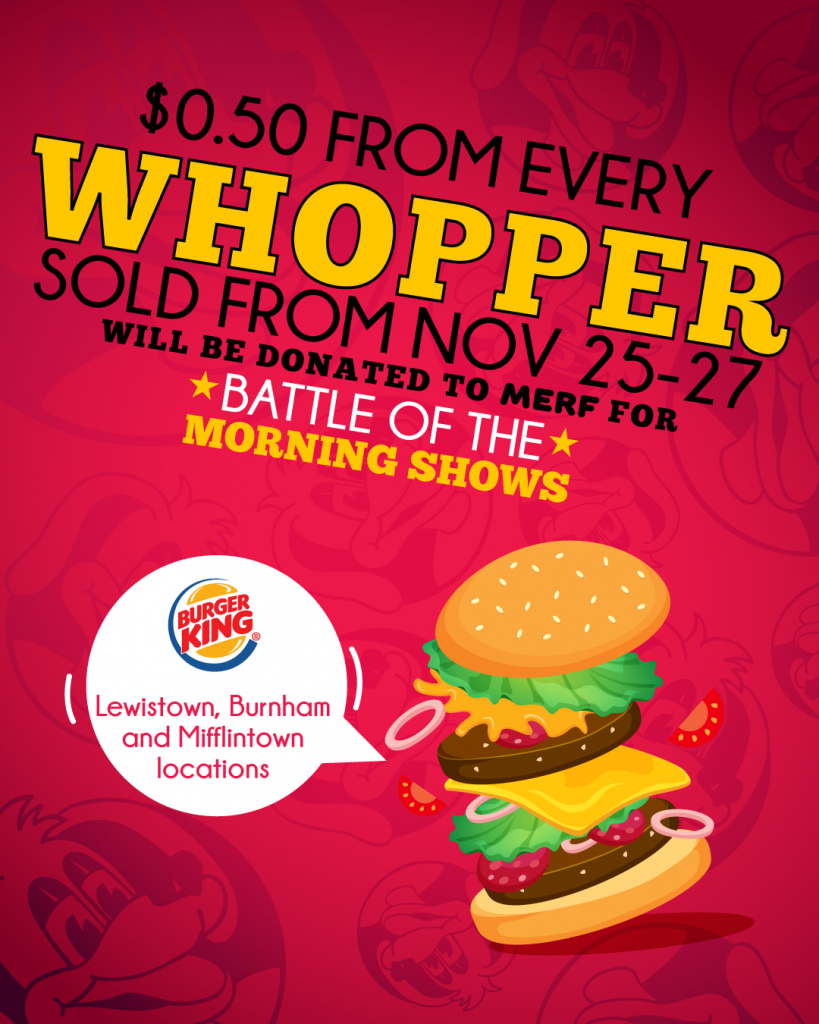 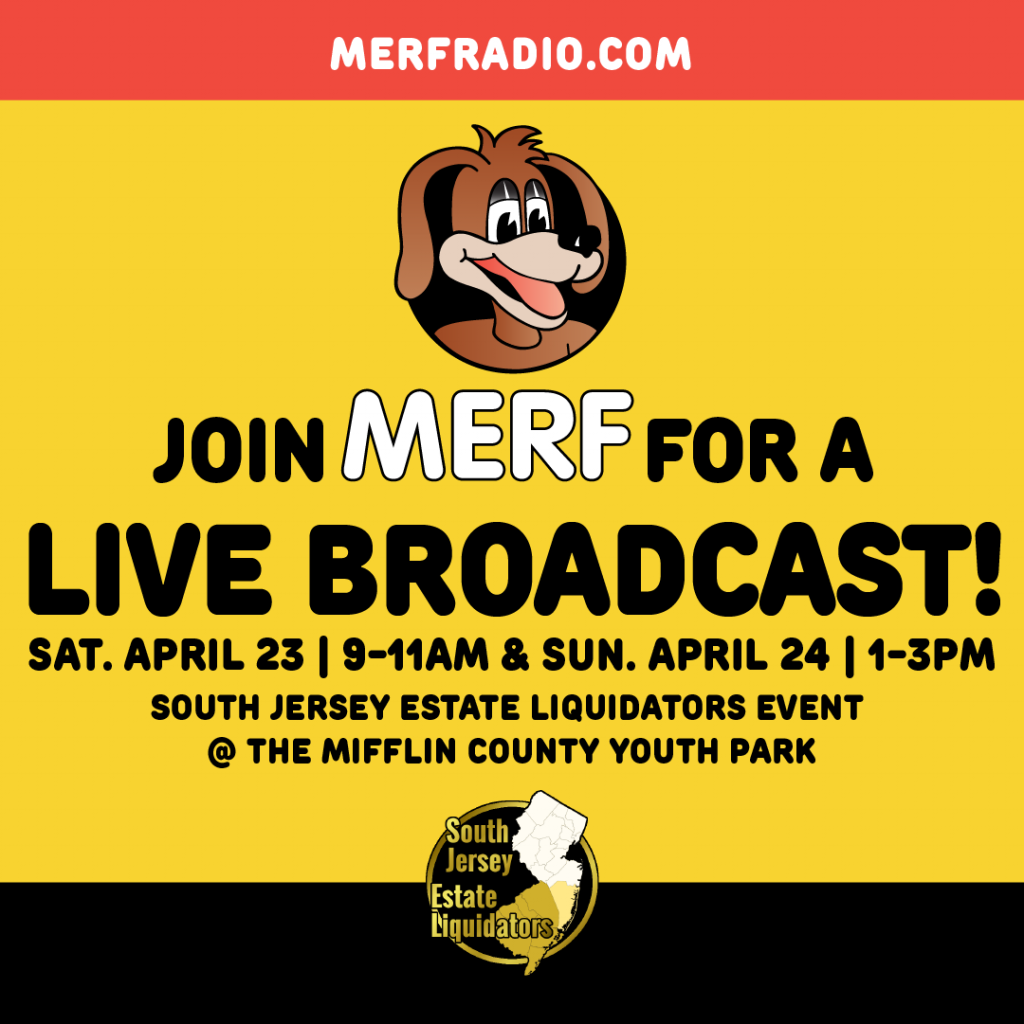 April 17, 2022 JOIN US FOR TWO LIVE BROADCASTS FROM A HUGE AUCTION AT THE YOUTH PARK IN REEDSVILLE Read More 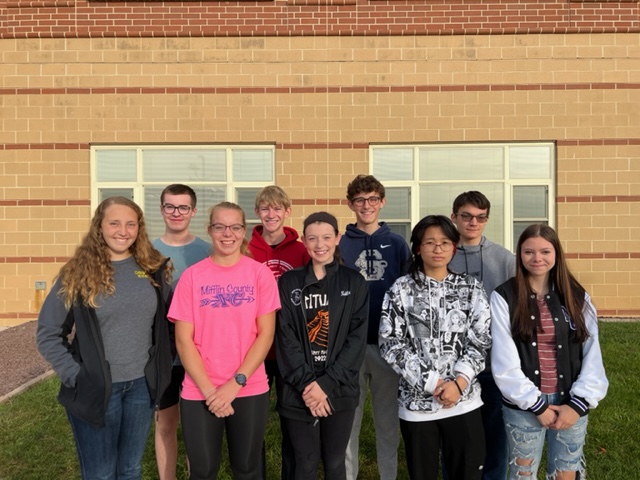