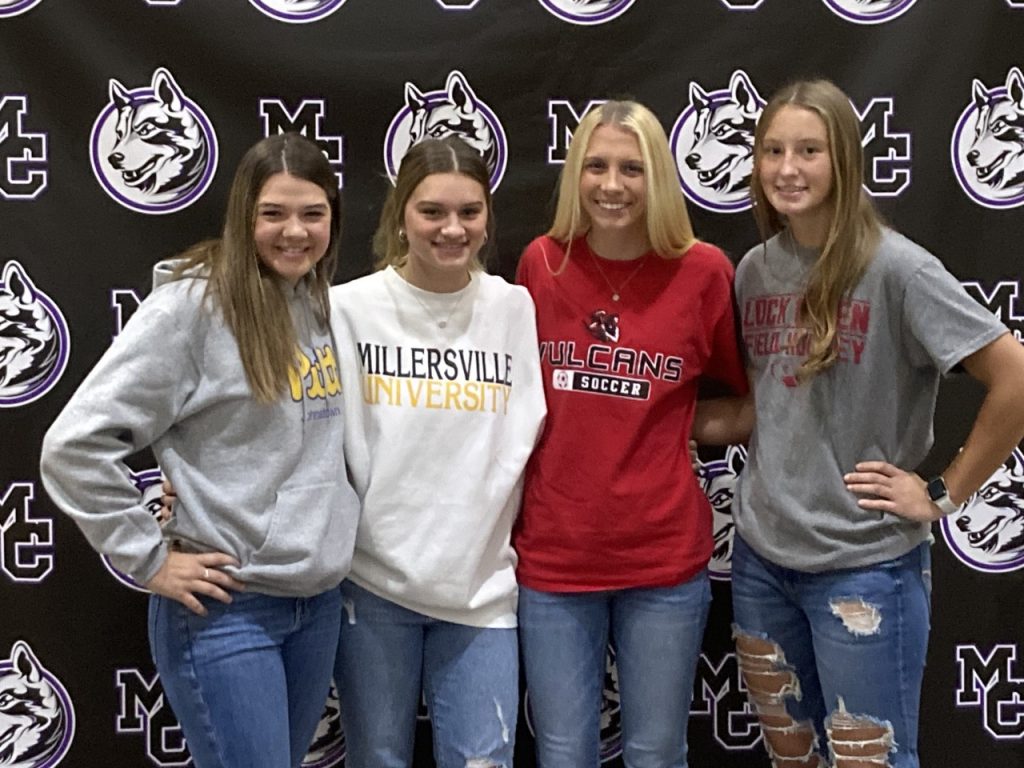 Congrats to each and every one of you. We just know you are destined to do great things, on and off the field!

Several Mifflin County student-athletes signed their collegiate letters of intent this evening in a ceremony at the school. 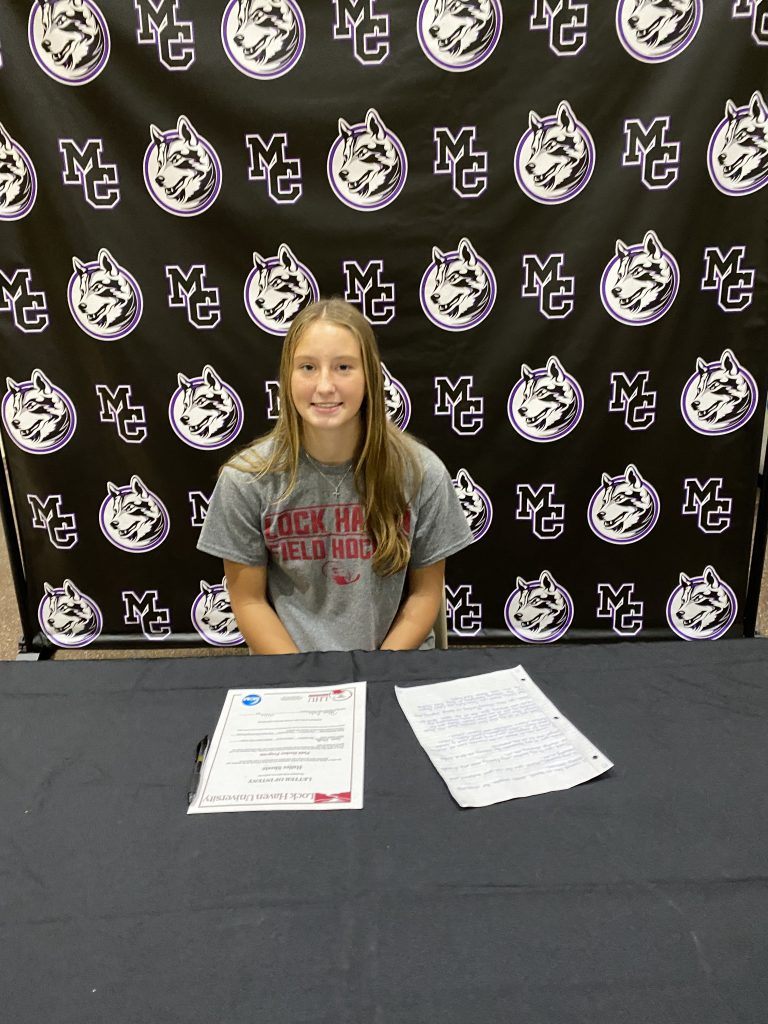 Hailee Sheetz is a standout field hockey player for the Huskies and will be taking her talents to Division I Lock Haven University, where she will major in Business/Accounting. Hailee owns the MC freshmen scoring record (16), senior scoring record (27), career scoring leader (71) and is the Huskies’ career points leader (159). She won the Tish Maclay Award as the county’s best field hockey player in 2021 after finishing as runner-up the year before. Hailee has also appeared on the Max Field Hockey National Watch List and is a four-time Mid Penn Conference all-star. 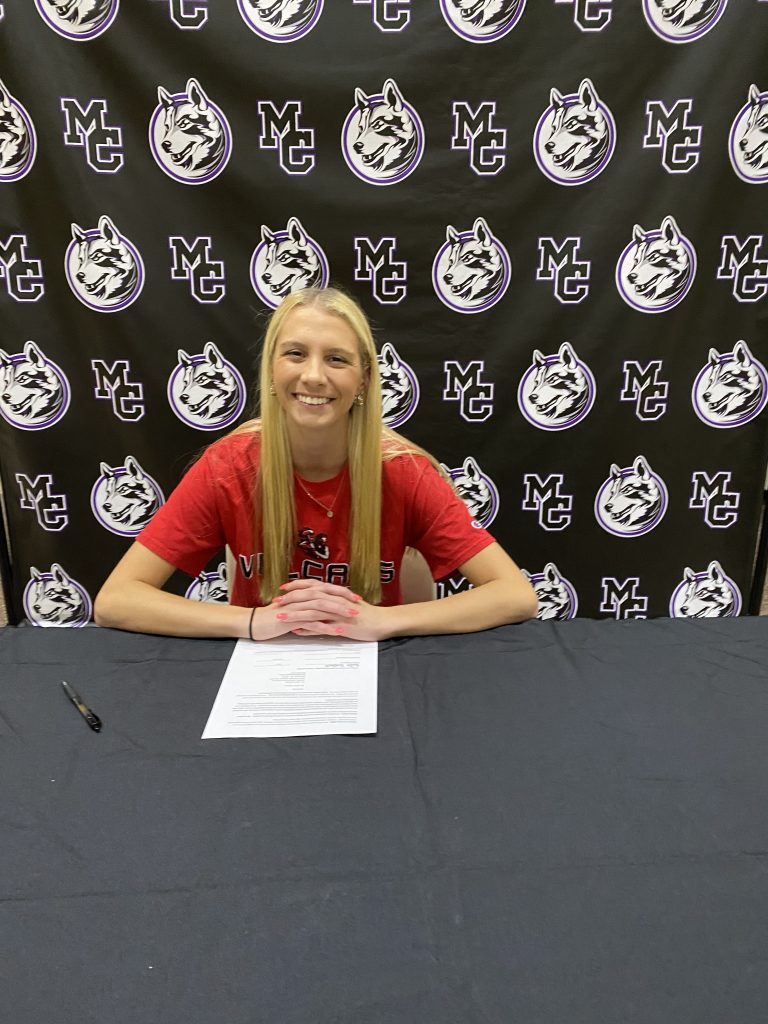 Kate Bickhart is set to join the women’s soccer tea at California University of PA, majoring in Sports Management. Kate is a three-time Mid Penn all-star. 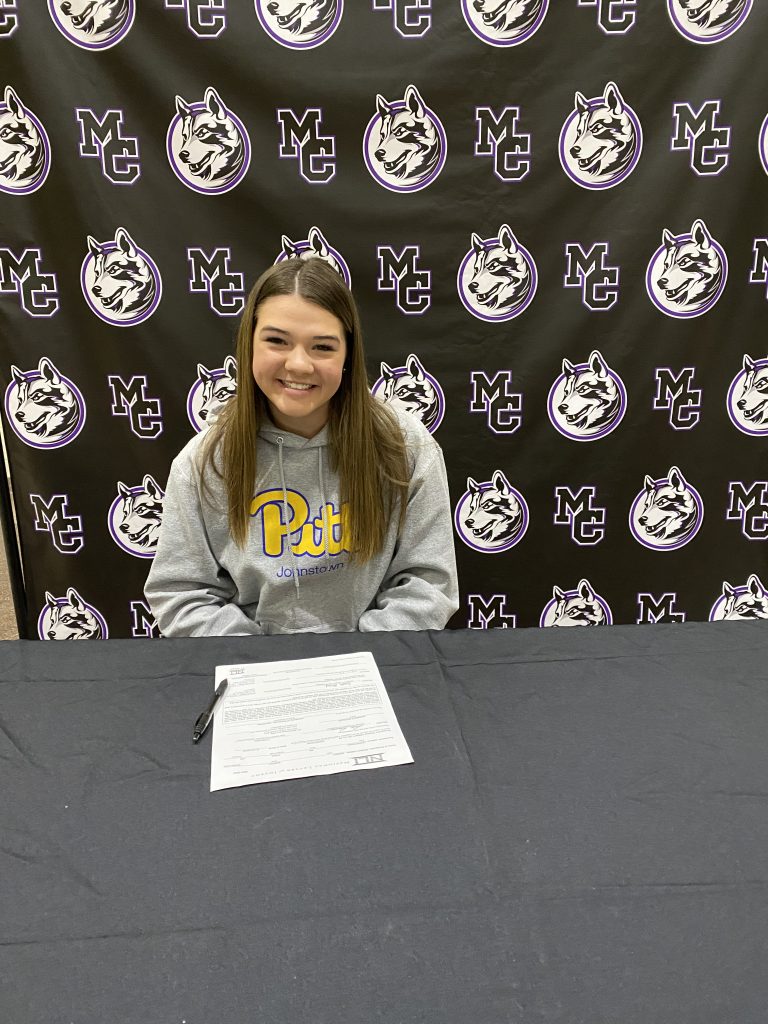 Sarah Henry is another Husky star who will be majoring in Finance at the University of Pittsburg-Johnstown. Sarah was a four-year varsity starter and letter-winner, earning a Mid Penn honorable mention along the way. 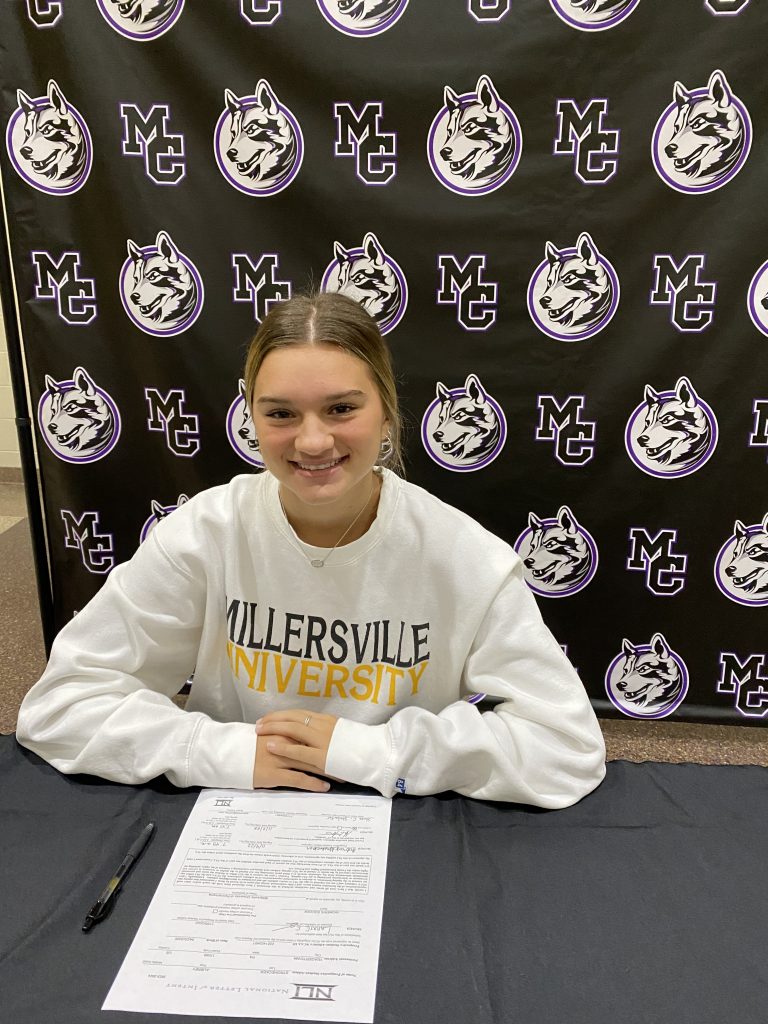 Aubrey Strohecker will attend Millersville University, majoring in Finance. Aubrey has 92 career goals and 25 career assists. A four-year varsity starter and letter-winner, she also was a three-time Mid Penn all-star and a two-time Penn Live all-star. Her club team, Penn FC in Lower Dauphin, won a national championship in 2021.

Congrats again on this exciting adventure. Enjoy the ride! 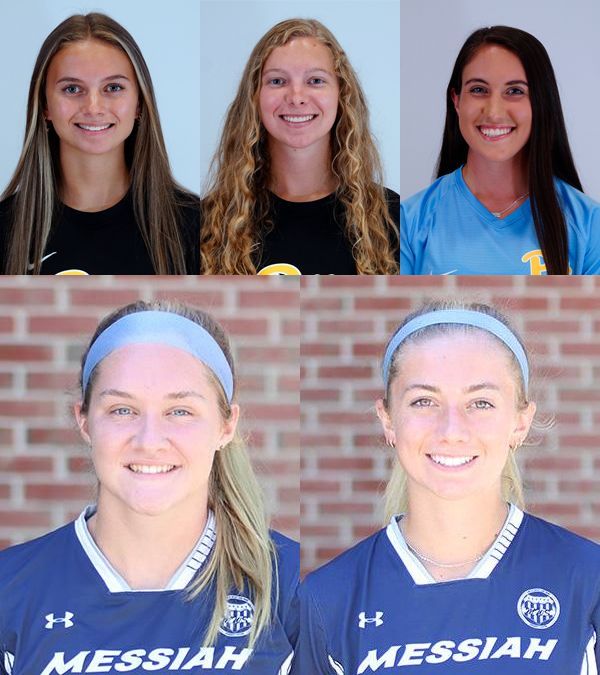 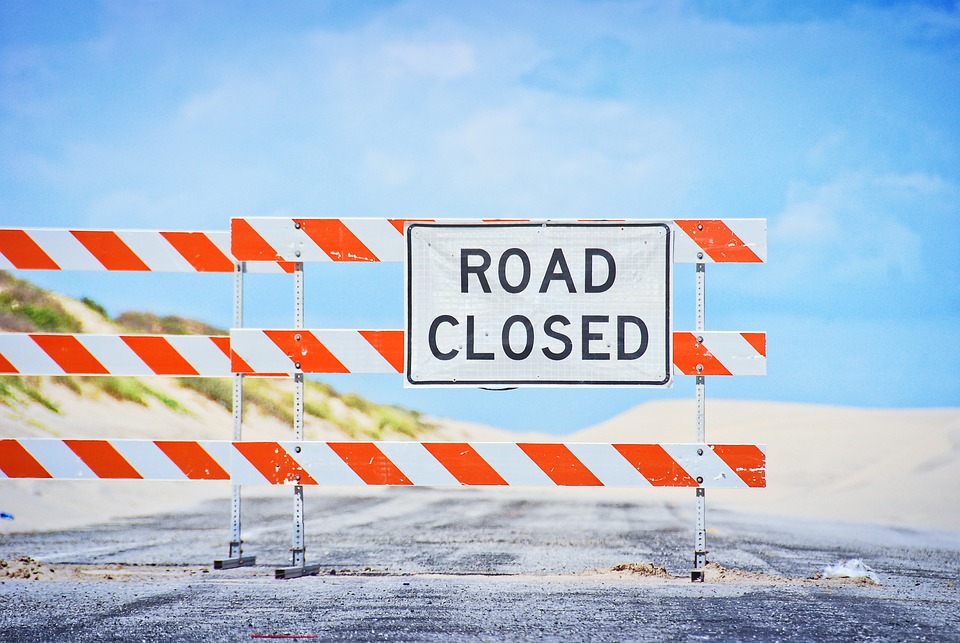 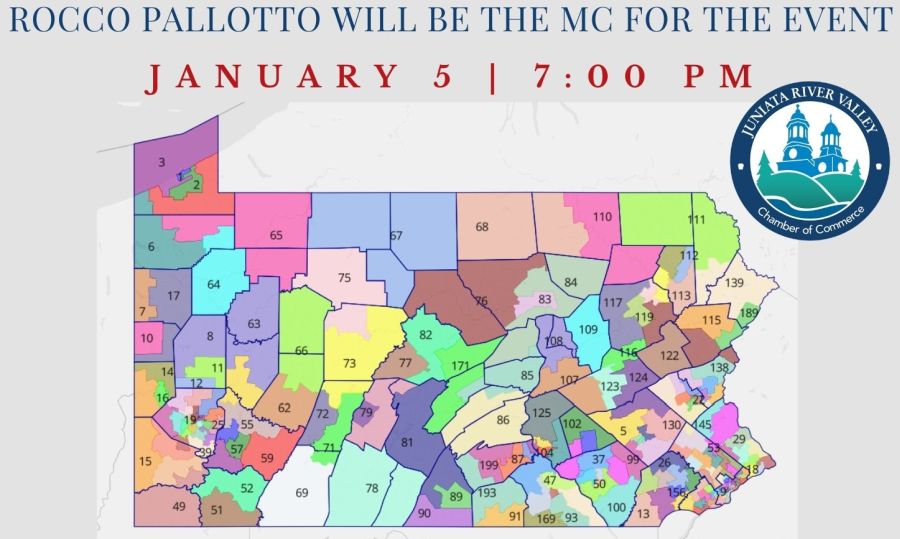 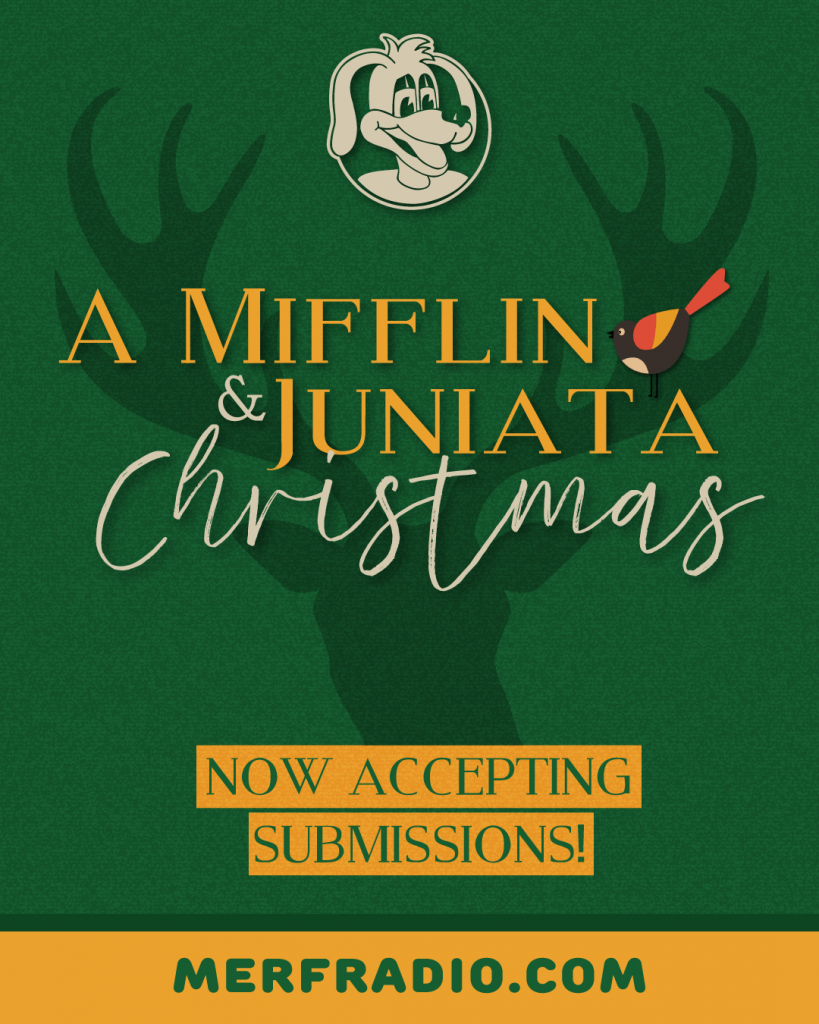 December 2, 2022 LOCAL SINGERS AND MUSICIANS, WE ARE LOOKING FOR YOU! IT’S TIME TO SUBMIT YOUR MUSIC FOR THIS YEAR’S ‘A MIFFLIN & JUNIATA CHRISTMAS’ Read More