The Mifflin County High School marching band finished the competitive season at Hersheypark Stadium on Sunday morning and boy did make us proud, as always.

The band finished in second place at the Tournament of Bands Group 3-A Class Atlantic Coast Championships with a score of 94.740. The band won the Specialty Awards for Best Color Guard (second year in a row) and Best Drum Line (four years in a row). There was also an extra special surprise during the Awards Ceremony as senior Emily Conaway won the Tournament of Bands William Wildemore $5000 Scholarship!

Upon the band returning to MCHS Band Director Art Belfiore told the band, “this is one of the most successful seasons we have had in the program at Mifflin County,” as the Huskies lost 20 seniors from last year and starter this year with 27 rookies.

Belfiore told the band earlier in the week that having one third of the band as first year members the staff did not know what to expect. He said, “we greatly underestimated how good you would be this season.”

The 2022 MCHS Marching Band made history in becoming the TOB PA State Group 3-A Class Champions as well as achieving the highest score, 95.01, any band from Mifflin County has ever earned while participating in a TOB competition. Belfiore said, “the staff and everyone associated with the program could not be more proud of what you have accomplished.” The band has been promoted to TOB’s Open Class for next year and the band and staff are looking forward to embracing the challenge of competing in the more advanced classification in the future.

During his remarks at the school Belfiore thanked everyone for their continued support of the program and was appreciative of the support from Mayor Deb Bargo and Fire Chief Bob Barlett for arranging the “awesome” firetruck parade through town to welcome the band home. 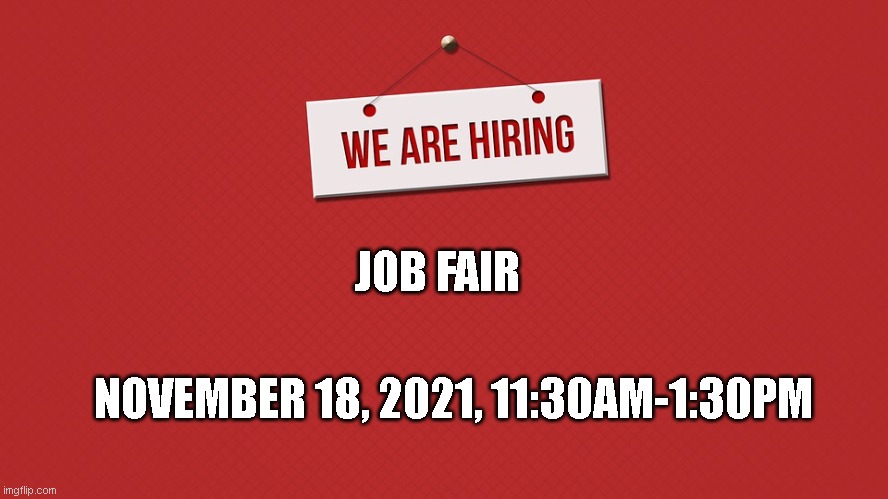 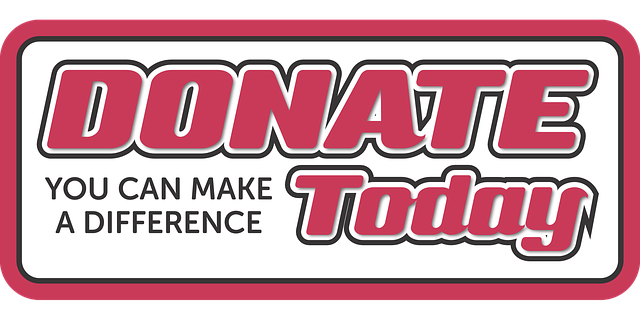