Penn State hits the road to open its season against Big Ten foe Purdue in Ross-Ade Stadium this Thursday night. Kickoff is set for 8 p.m. ET on FOX.

Some fun facts to kick off the season:

The Nittany Lions hold a series lead of 15-3-1 against Purdue. This is the first meeting between the schools since 2019 and just the third time since 2013. PSU has won the last eight meetings, dating back to 2004.

Penn State has won 17 of its last 20 season-opening contests and five of its last six. The Nittany Lions are 111-22-2 all-time in season openers.

All that being said, let’s go, Lions! 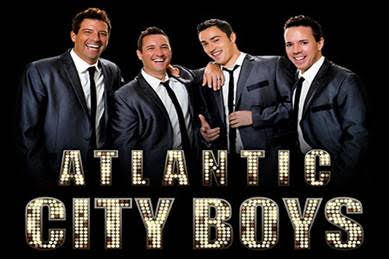 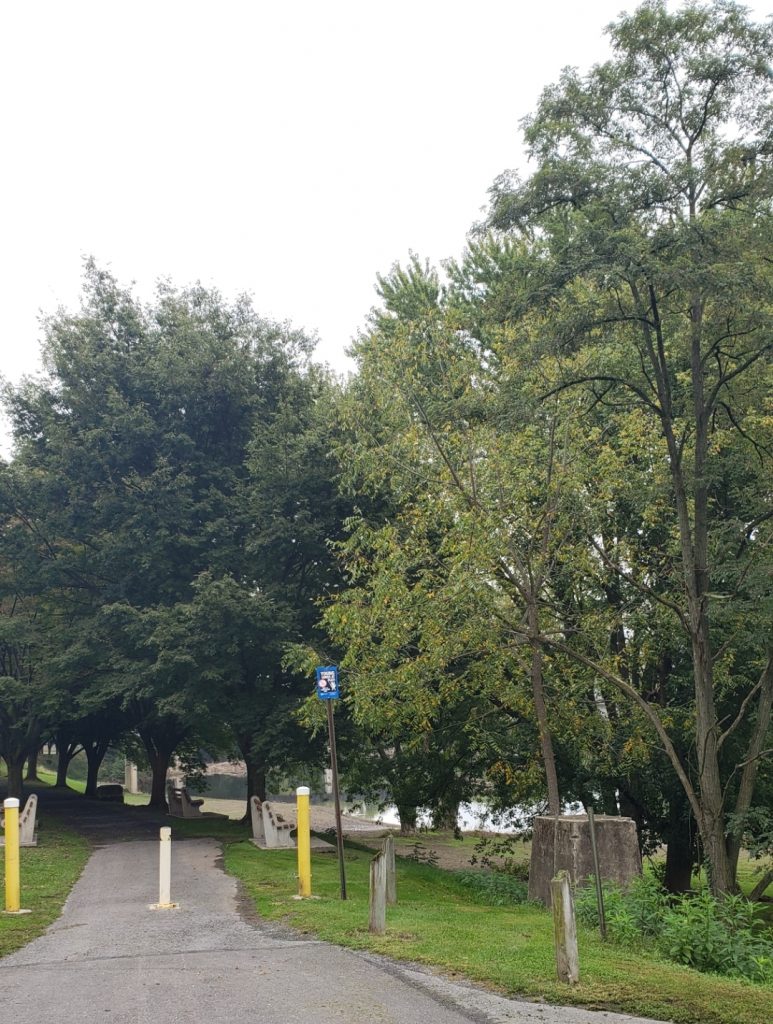 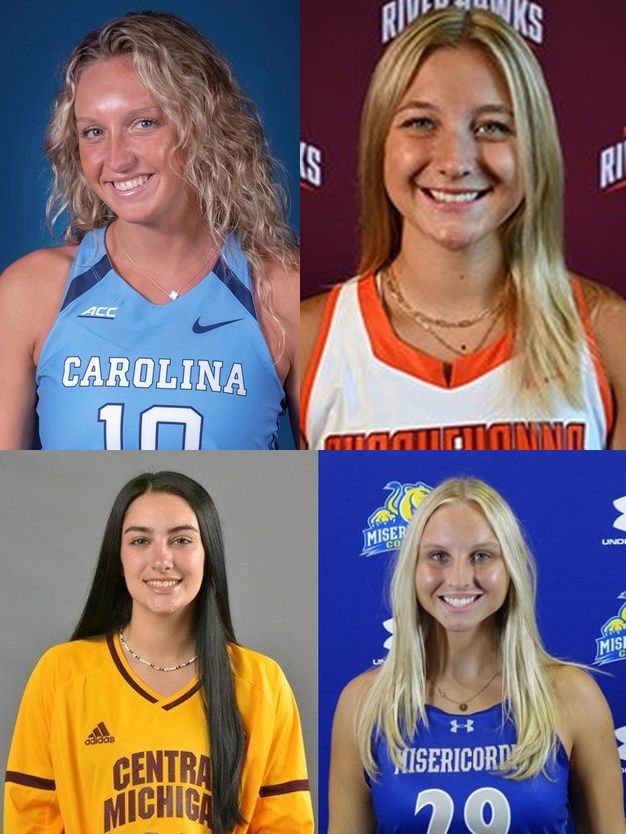 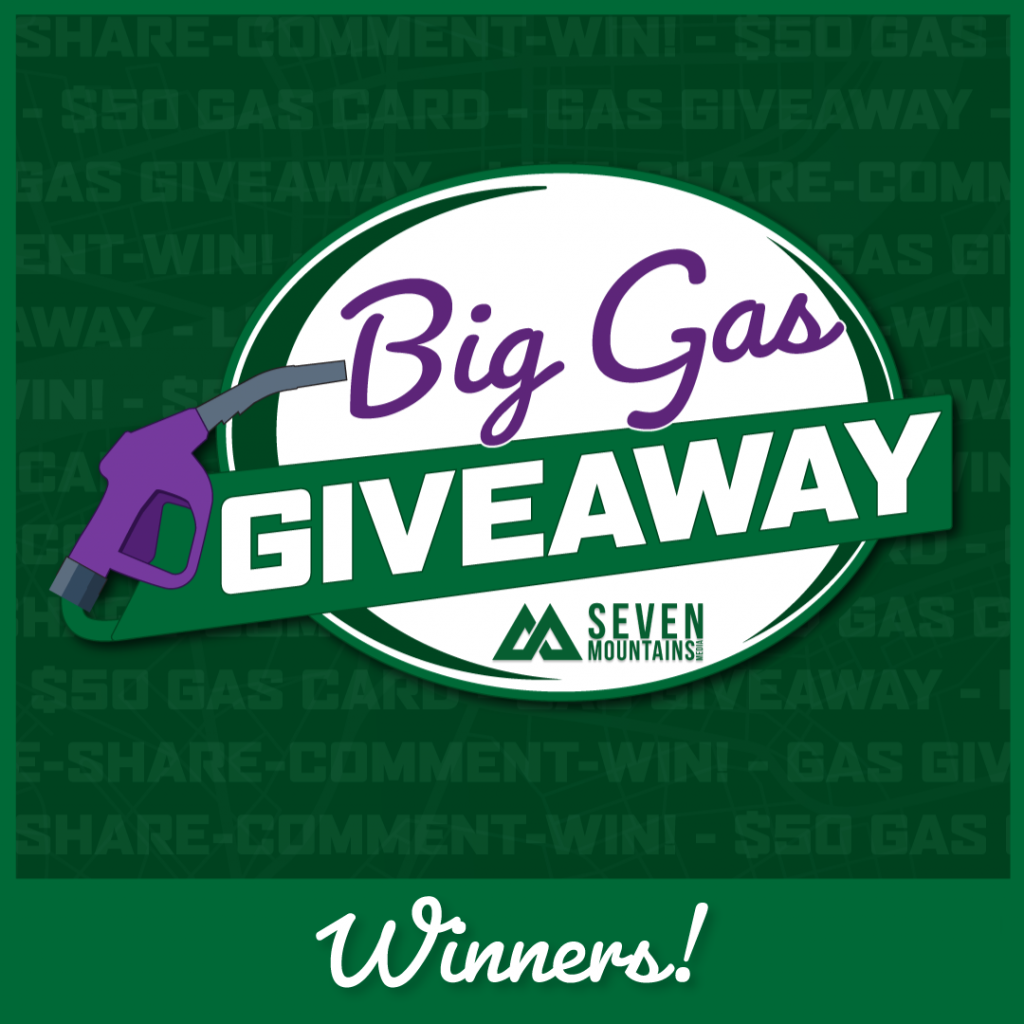