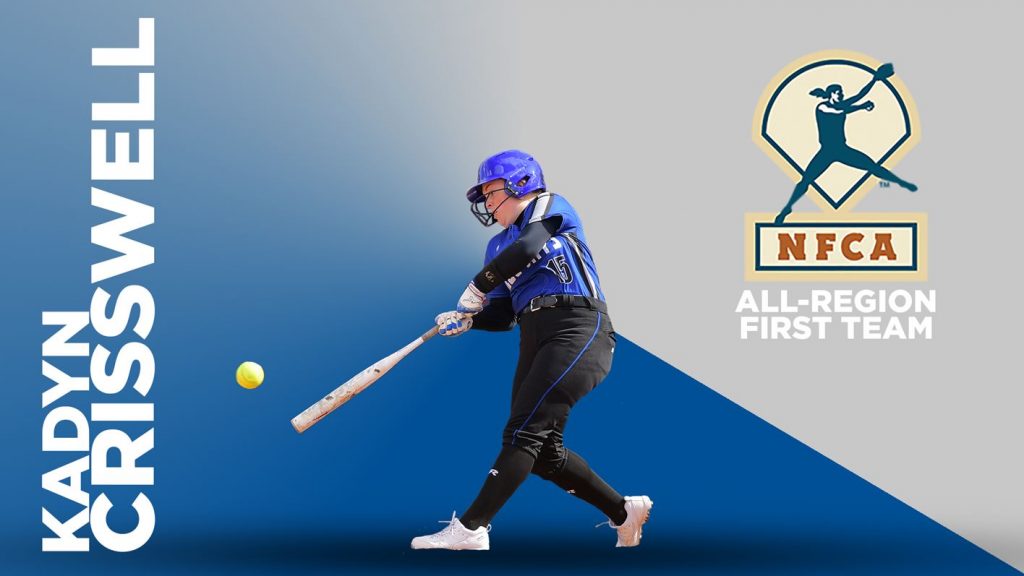 Crisswell made her name known from the get-go. She compiled hits in eight of her first 10 career games played in Florida during Etown’s spring break trip and finished the season with a team-high 49.

She led the Blue Jays offensively while taking firm hold of the starting center field position for much of the season. Crisswell ranked top five in the conference in multiple categories. 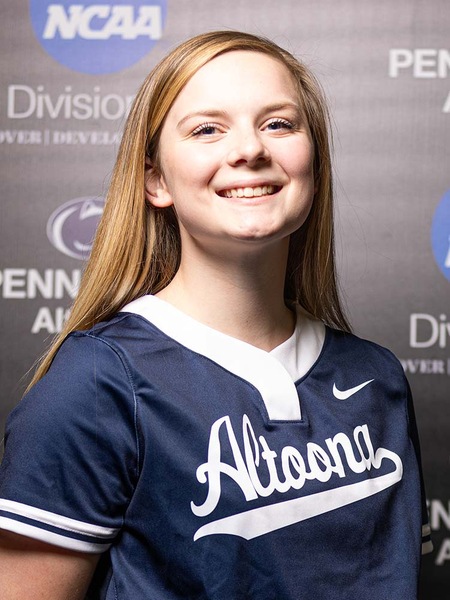 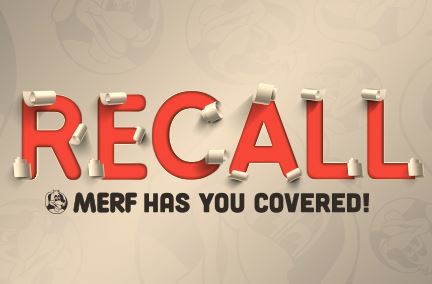 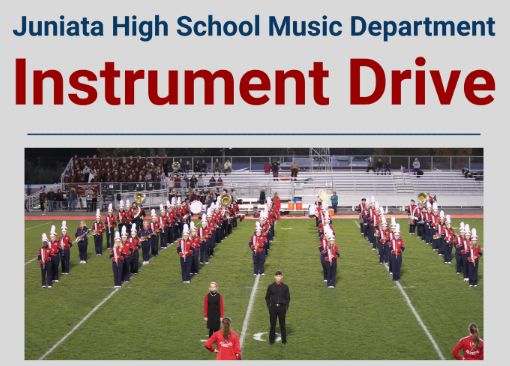 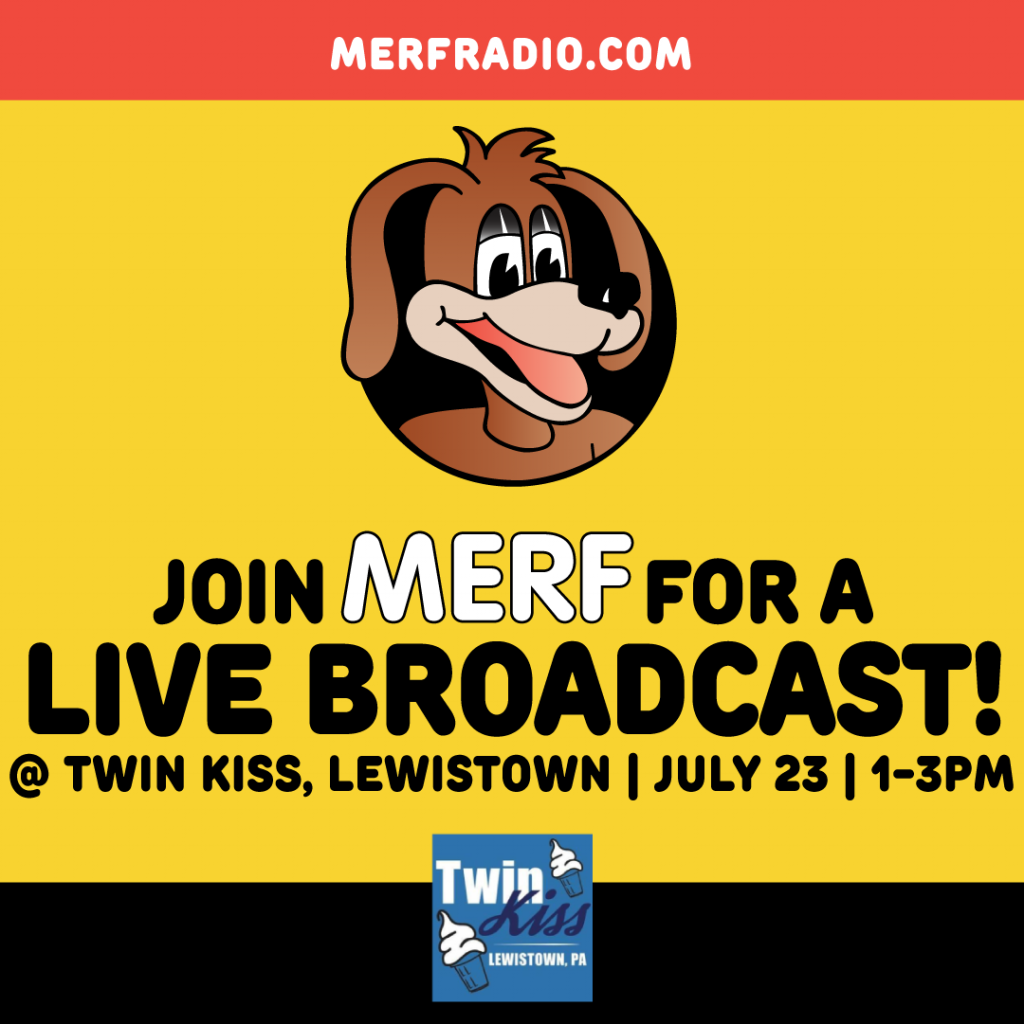