ONE STATE CHAMP, SOME MEDALISTS AND A WHOLE LOT OF GREAT PERFORMANCES FROM OUR LOCAL STUDENT-ATHLETES 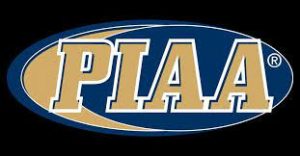 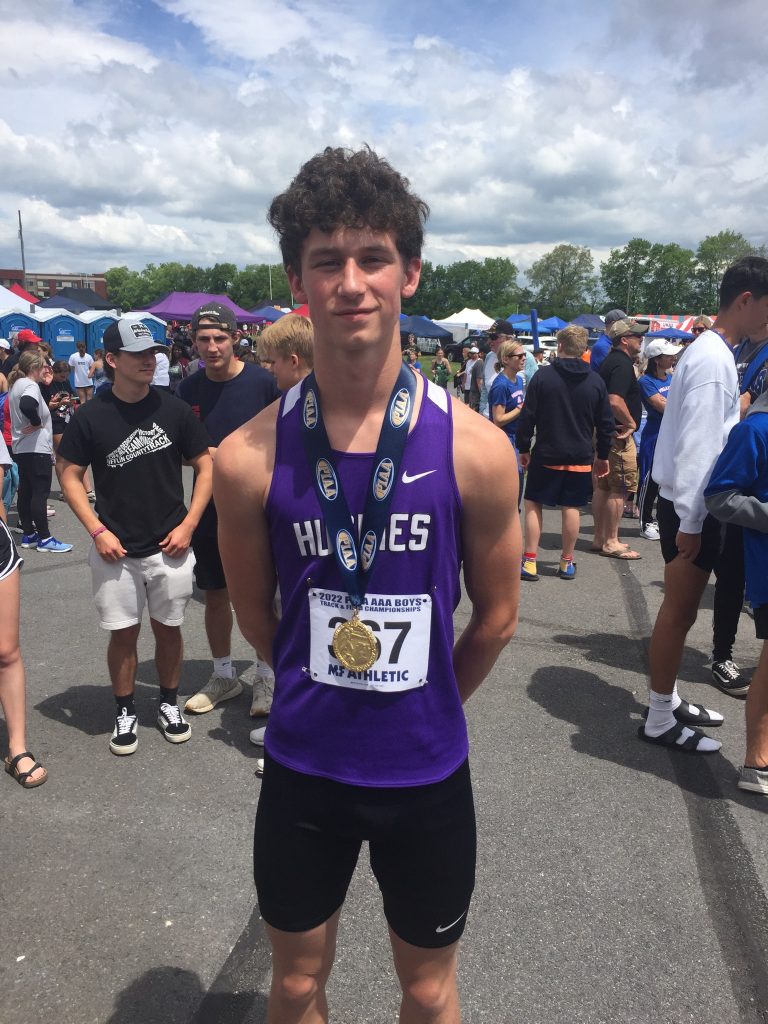 Teammate Kylee CUbbison on a pair of medals, finishing fifth in the state in 3200 and sixth in the 1600! 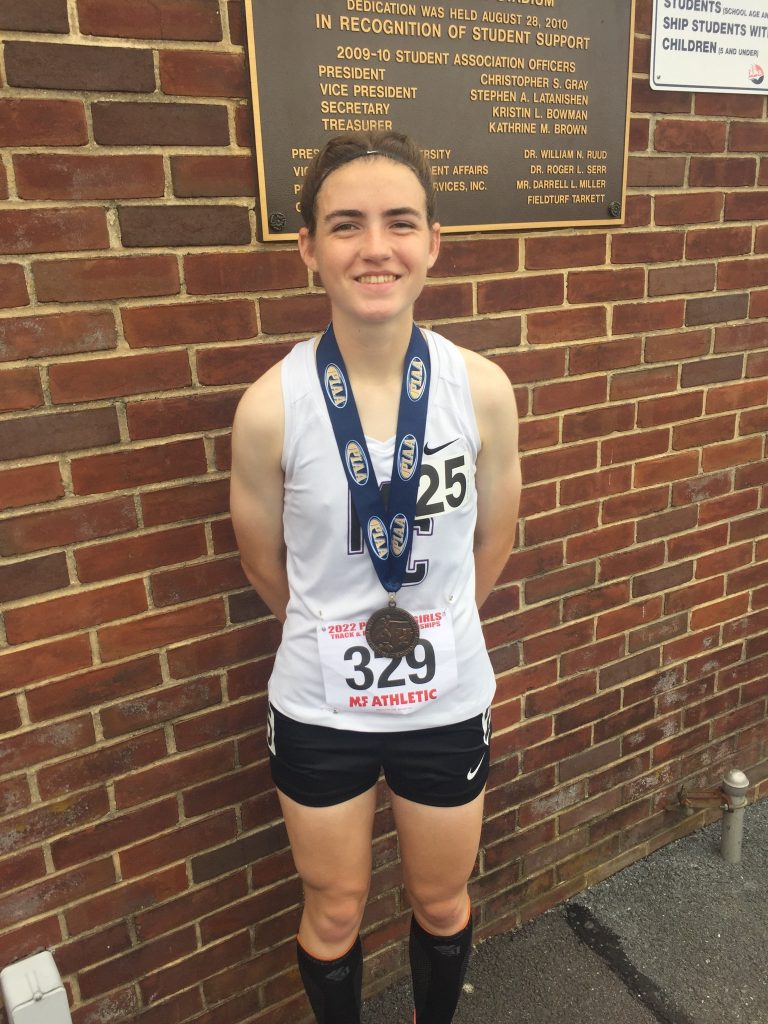 Logan Stawser from East Juniata places second in the 3200m and 4th in the 800m. EJ’s Rowan Smith placed eighth in  300 hurdles. Also competing over the weekend, making us all so proud, were EJ’s Josef Book and Juniata’s Ashlynn Pannebaker.

Also over the weekend, Juniata’s Max Lauver advanced to the state singles tennis quarterfinals before falling to the eventual PIAA runner-up. Teammates Adam French and Gavin Kint suffered a first round defeat in the state doubles tournament. 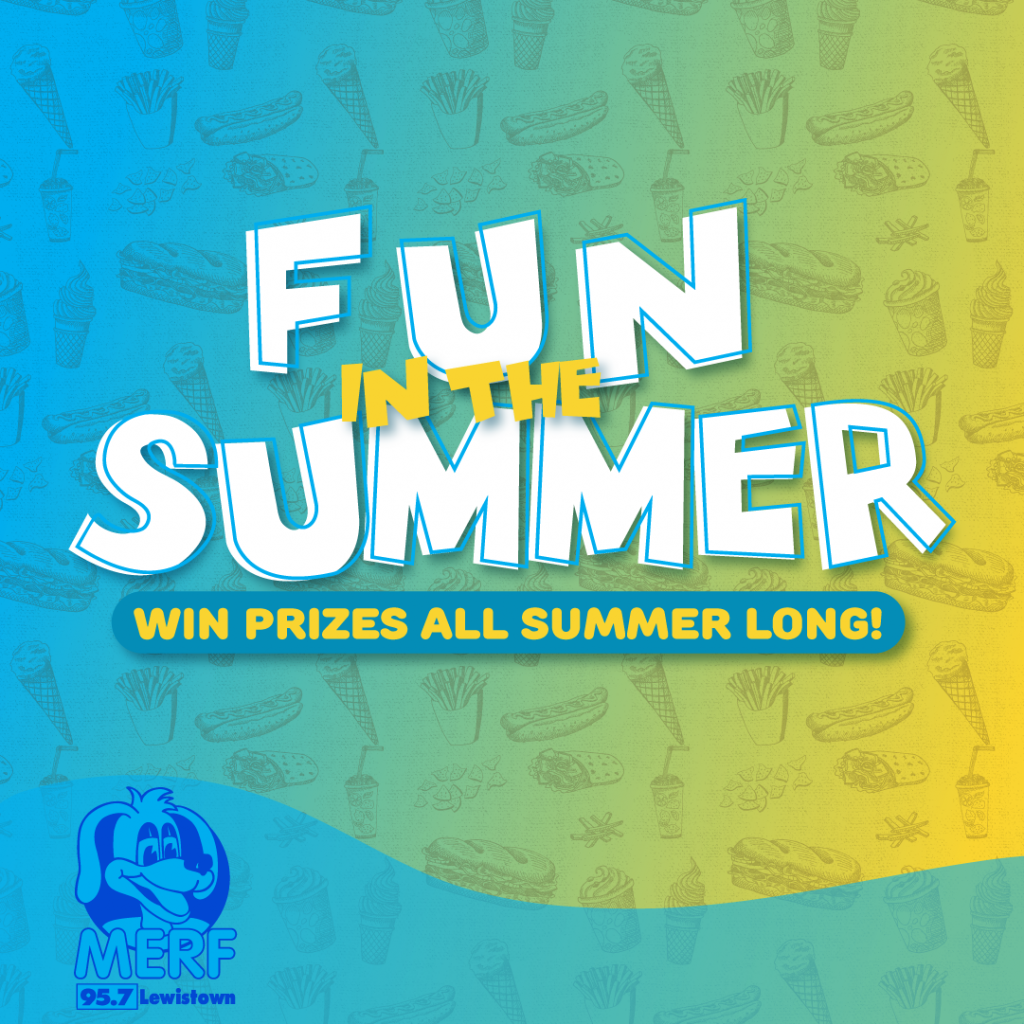 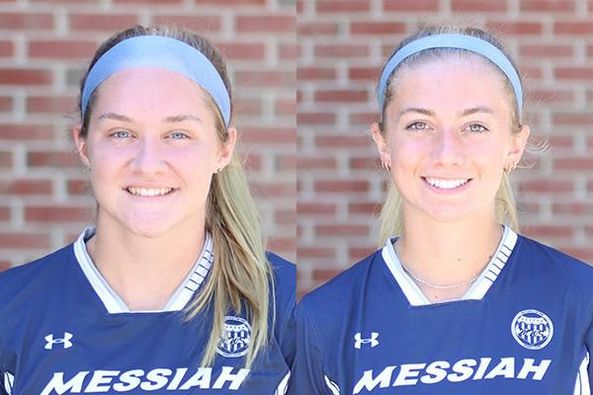 November 14, 2022 A PAIR OF FORMER EJHS SOCCER PLAYERS ARE INTO THE NCAA D3 SWEET 16 Read More 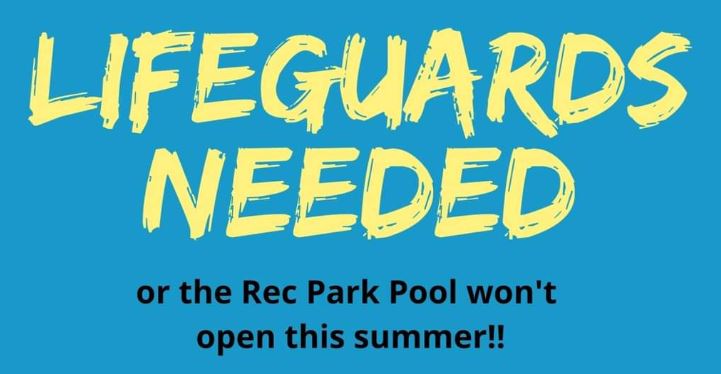 May 3, 2022 CAN YOU IMAGINE A SUMMER WITHOUT THE REC PARK POOL? MAY HAPPEN IF THEY DON’T FIND SOME LIFEGUARDS Read More