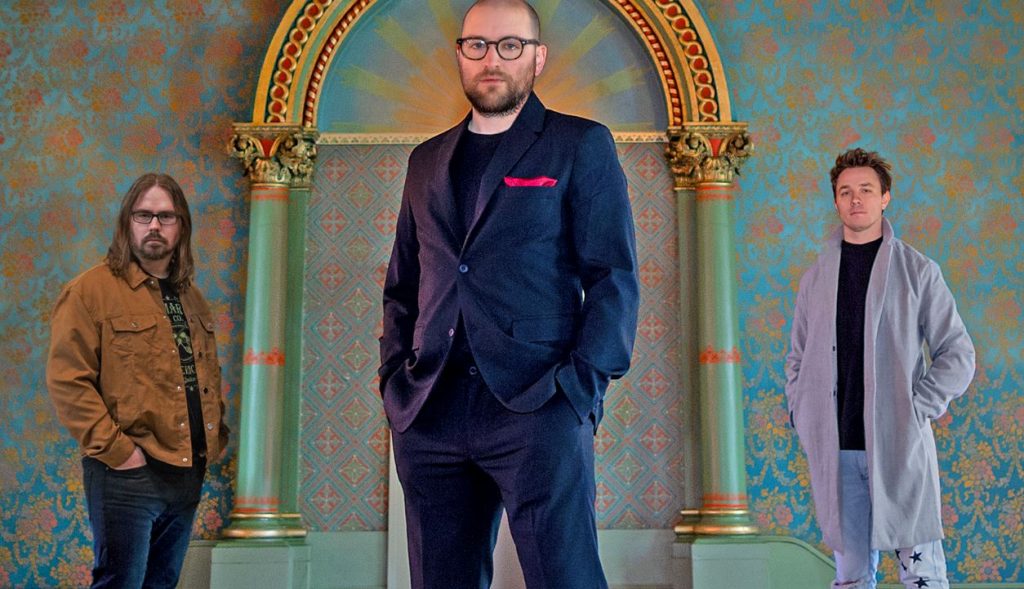 VALERIAN SUN’s very existence was meant to be. Their names and faces could even be familiar: James Wolpert was a top-5 contestant on Season 5 of The Voice, Jon-Mikel Valudes was the founding drummer of FROM ASHES TO NEW and Trey Alexander is known in the world of guitar, winning Guitar Hero 2006!

Wake up with the Merf Morning Show with Rocco Pallotto, weekdays 5-10

The trio, from the Lancaster area, was named BEST NEW BAND of 2021 at the Central Pennsylvania Music Awards ceremony a mere 6 months into their journey. 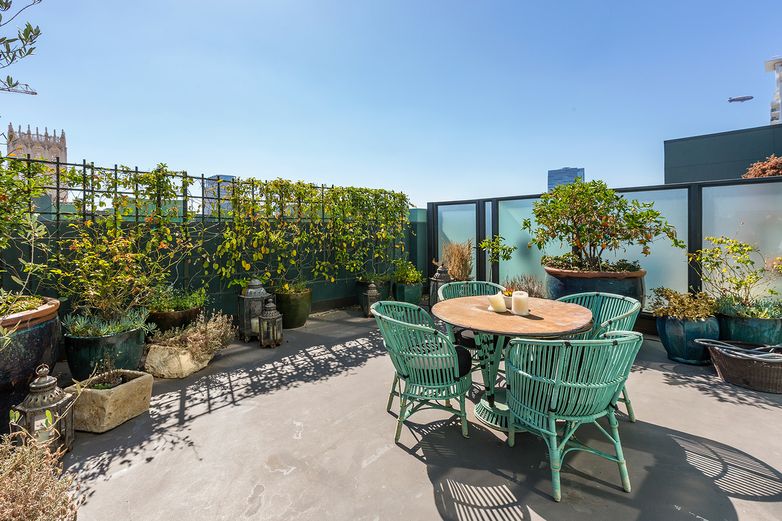 Next Post FORGET THE HE-SAID, SHE-SAID TRIAL FOR A SECOND AND CHECK OUT THESE JOHNNY DEPP PENTHOUSES 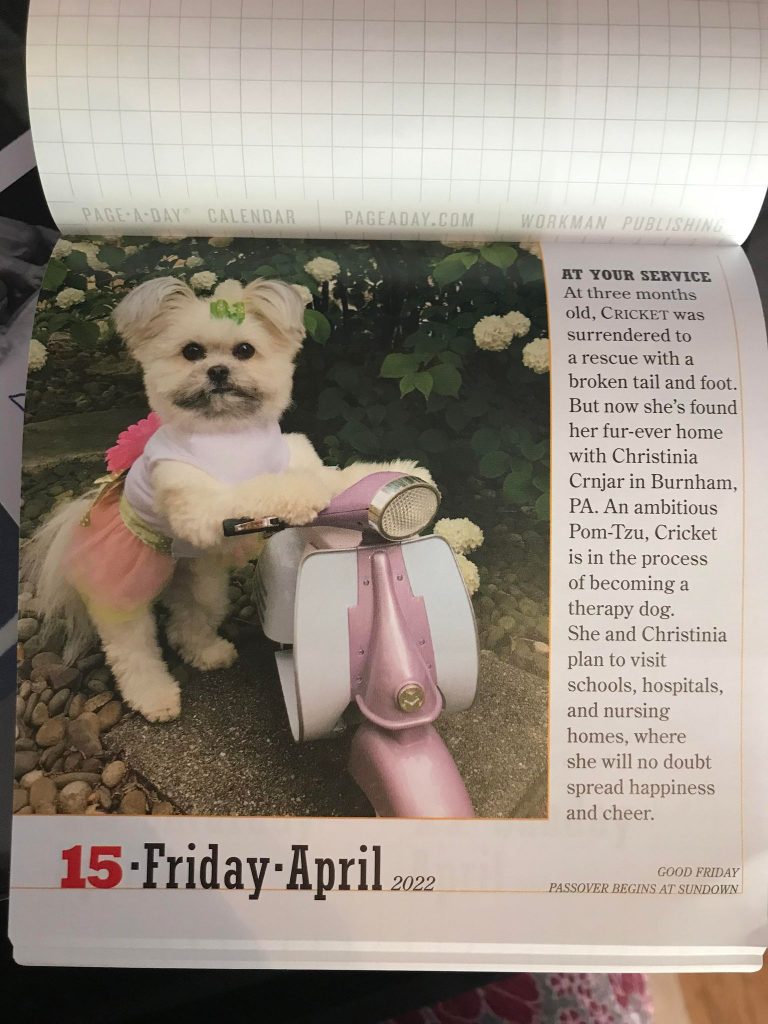 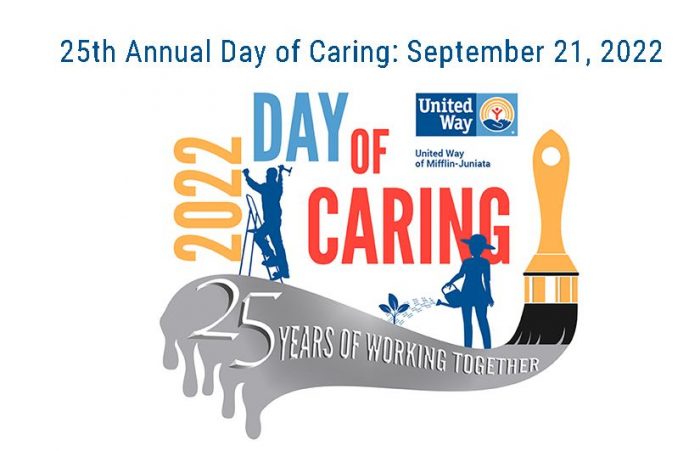 July 1, 2022 TIME TO GET REGISTERED FOR THIS YEAR’S DAY OF CARING Read More