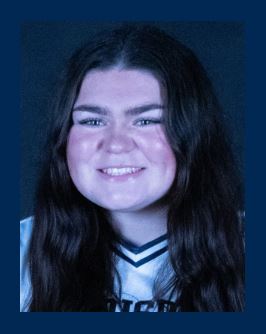 Over the weekend, Mount Union alum McKenzie Boozel set the Penn State Harrisburg school record for runs batted in in a single season, topping the previous mark originally set in 2011.

So far this year, McKenzie has 39 RBI (the previous record was 37) and there are still six regular season games left to play, as well as any playoff games the 23-9 Lions qualify for!

McKenzie is batting .461 with a .510 on-base percentage and a .618 slugging percentage. She’s racked up 41 hits, eight doubles, and two home runs. In other words, superstar!

You can access the PSUH schedule by clicking here. 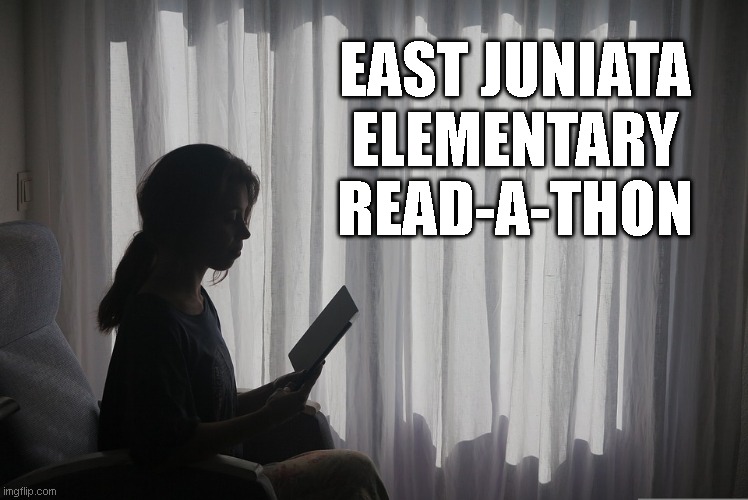 June 3, 2021 THE FREE BICYCLE GIVEAWAY IS BACK! Read More 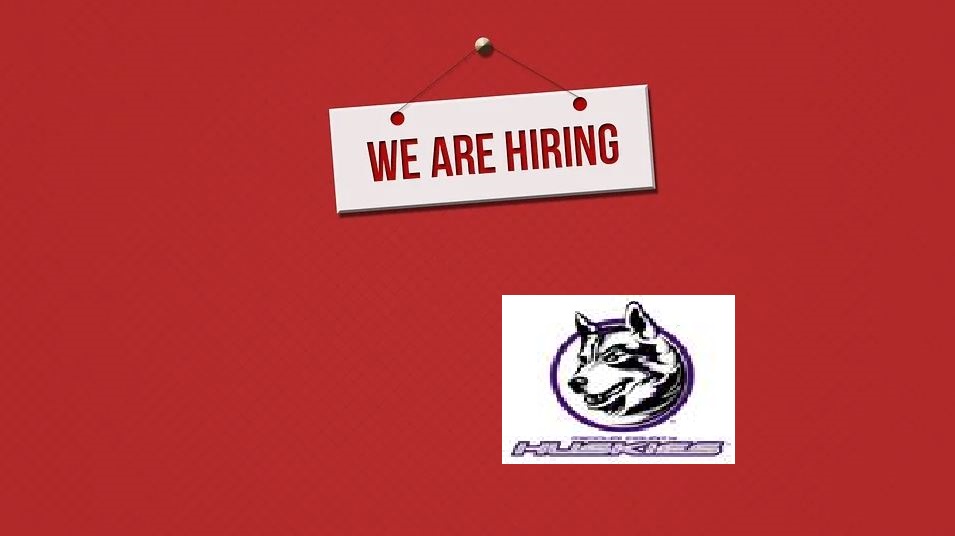 January 25, 2022 THE MCSD IS LOOKING FOR PEOPLE TO FILL ALL KINDS OF POSITIONS Read More