MIFFLIN AND JUNIATA COUNTY PROUD AFTER ANOTHER HUGE WEEKEND

April 11, 2022 in djpost
–
What a weekend for some former area student-athletes!
Former Mifflin County star Taylor Ciccolini, just a freshman, placed sixth in the javelin for Missouri at the John McDonnell Invitational at the University of Arkansas. 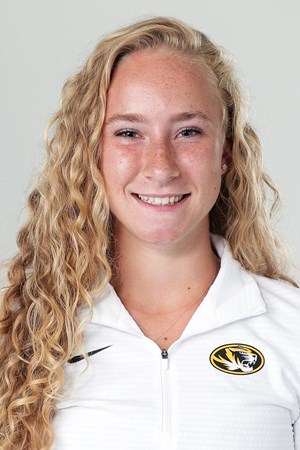 –
Another former Husky, Ella Spriggle, a freshman at Slippery Rock, placed second in the 400 hurdles at the Westminster Invitational. 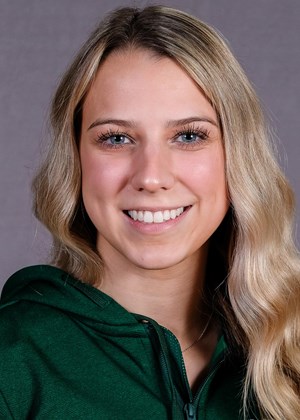 –
Juniata alum Anna Stroup finished fourth in the 100 hurdles with a new personal-best time of 16.70 seconds for Washington & Jefferson at the Westminster Invitational.

–
Another former Indian, Barrett Walters had a high mark of fifth place in the javelin for Juniata College at the Messiah College Invite. 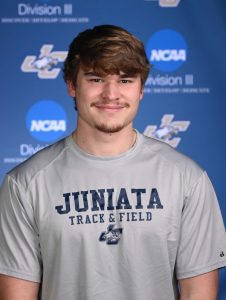 –
Alyssa Souders, a West Virginia Wesleyan freshman, went 3-for-3 with a stolen base and a run scored in a 6-0 win over West Virginia State on Sunday 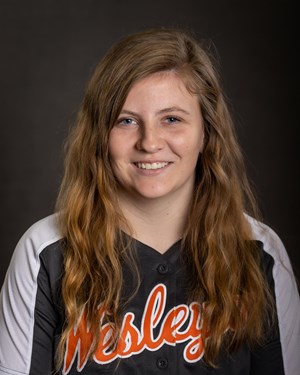 .
The Juniata baseball team took two of three from Elizabethtown. Mifflin County alum Drew Westover earned the win in the second game of the three, pitching five innings while allowing only one run on four hits and striking out three batters. The Eagles’ offense was powered by another former Husky, Isaac Maclay, who went 3-for-5 with two doubles and three RBI in that game. 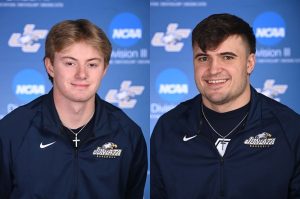 August 5, 2021 THE MIFFLIN COUNTY YOUTH FAIR IS BACK AND READY TO GO! Read More 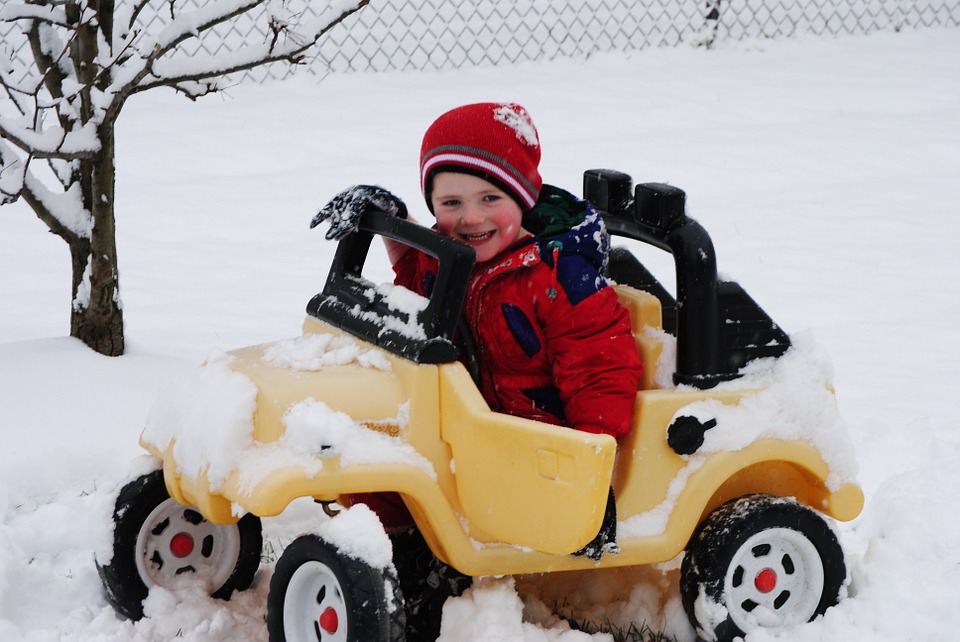 January 13, 2022 BETTER TO BE SAFE THAN SORRY WHEN IT COMES TO DRIVING IN WINTER WEATHER; HERE ARE SOME TIPS Read More 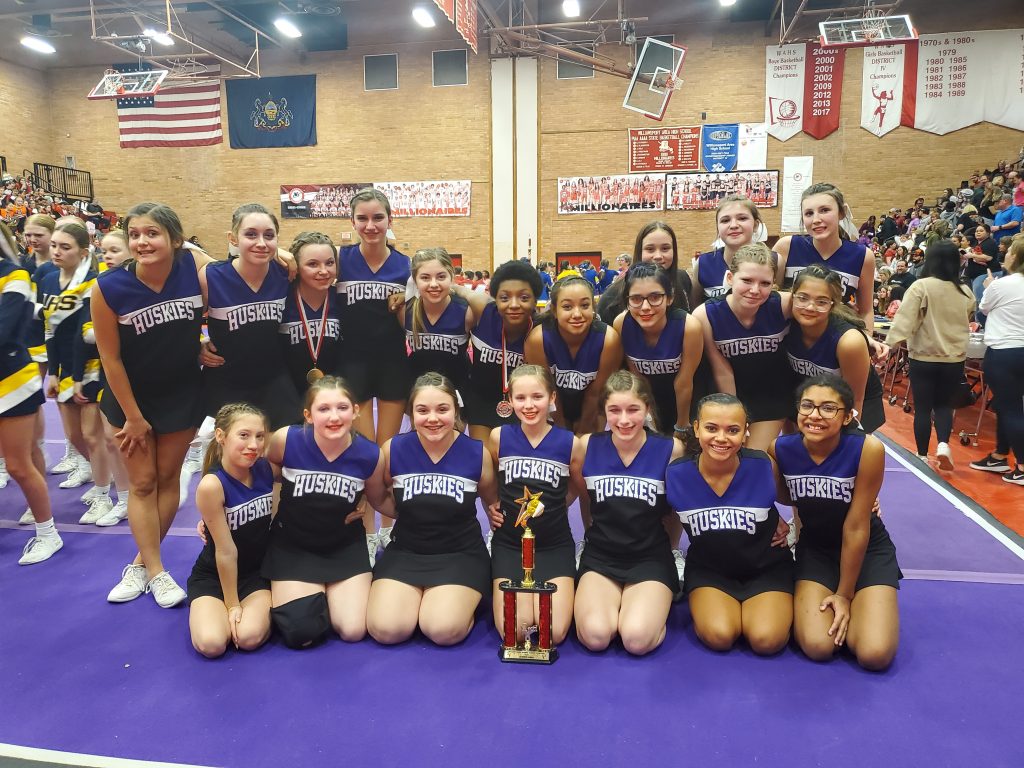