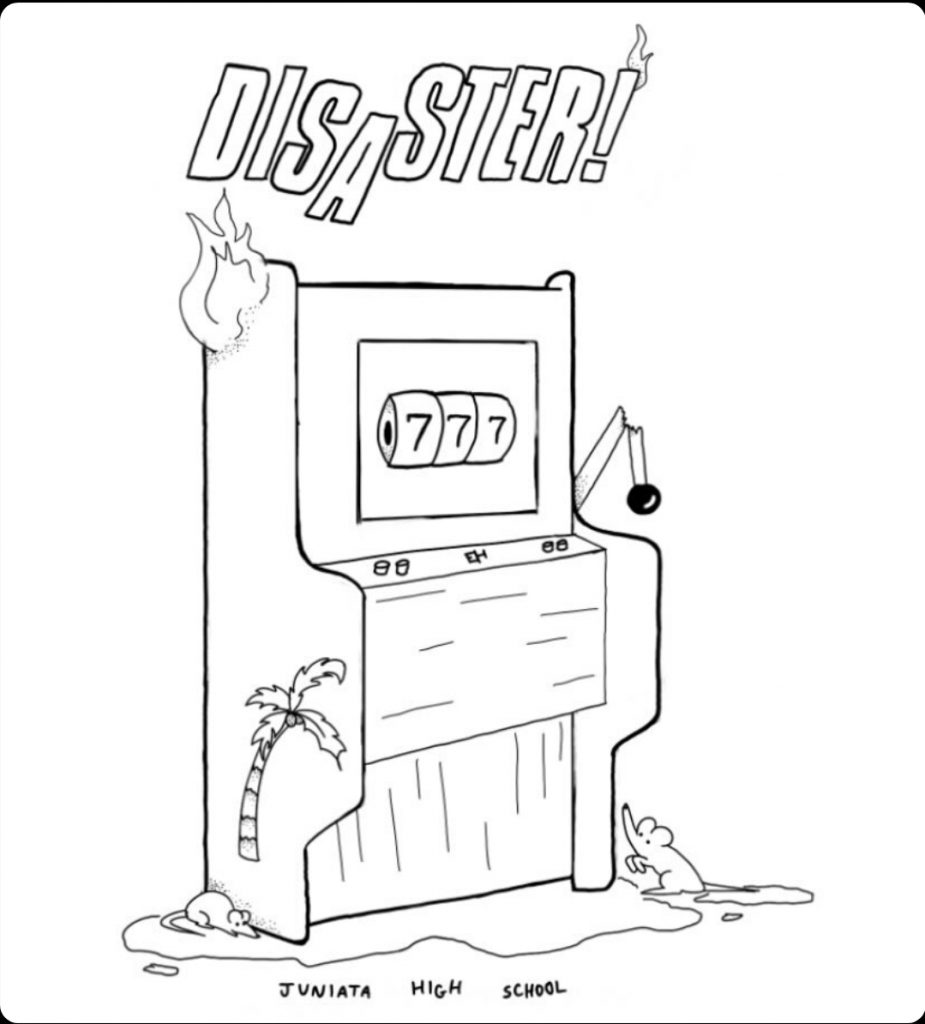 A comedic homage to 70’s disaster films such as Airport, The Poseidon Adventure, and The Towering Inferno, Disaster! follows a group of New Yorkers attending the opening of a floating casino and discothèque that falls victim to several calamities. The show features popular songs from the 1970’s, and was named by the New York Daily News as one of the top 10 must-see musicals of 2013. While the title may not be as familiar as some shows, all of the songs are, and the story is funny, ridiculous, and completely worth the time to come and see. “We have a fantastic and talented cast this year that has been working hard to bring the show to life,” says JHS music director Brad Eargle.

Admission is a pay-what-you-wish donation to the JHS Drama Club with tickets available at the door both nights.

Check out these photos of some of the cast members. All the pics are courtesy of our buddy Peyton Harris. 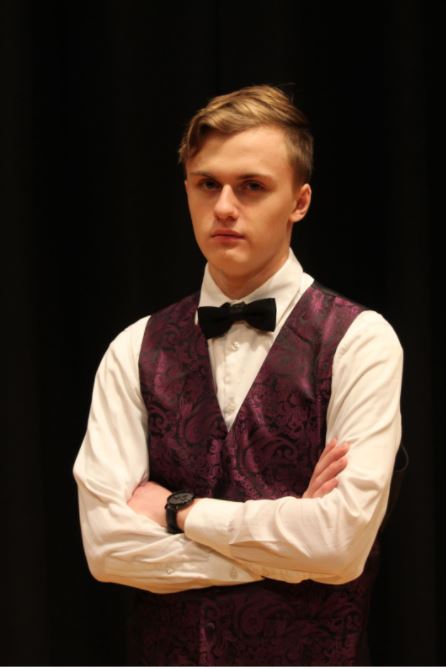 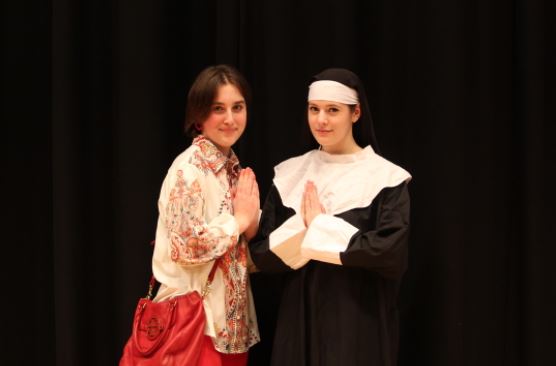 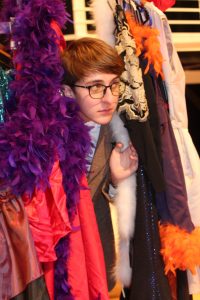 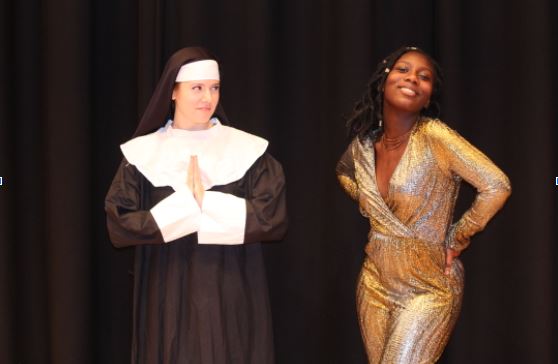 Wake up with the Merf Morning Show, weekdays from 5-10 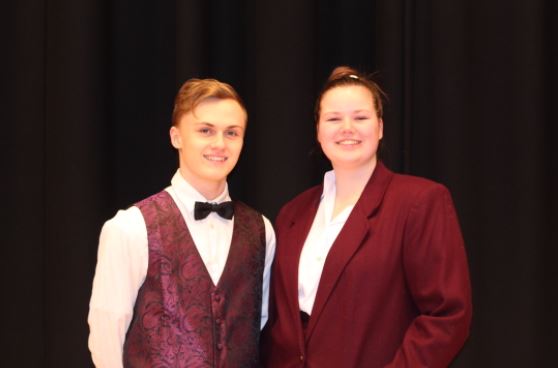 Ross Fogleman with Josie Abram, who stars as Marianne Wilson 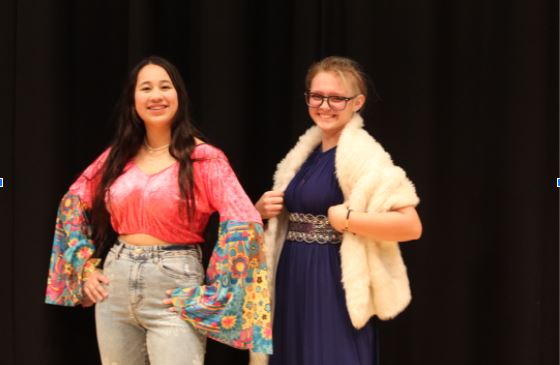 Peyton Sheaffer and Lizz Fultz are part of the ensemble cast 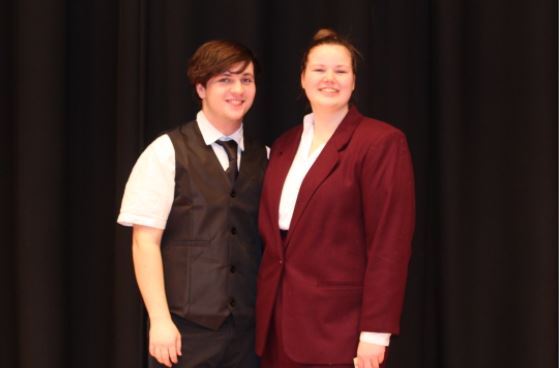 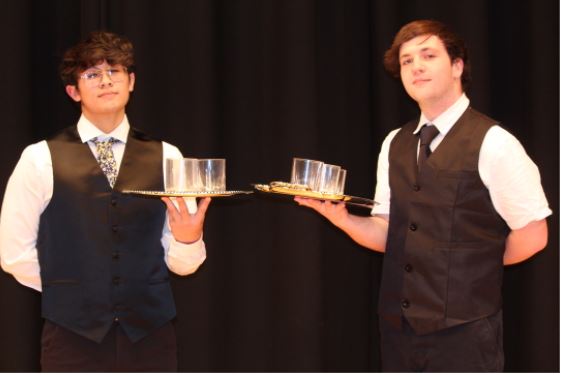 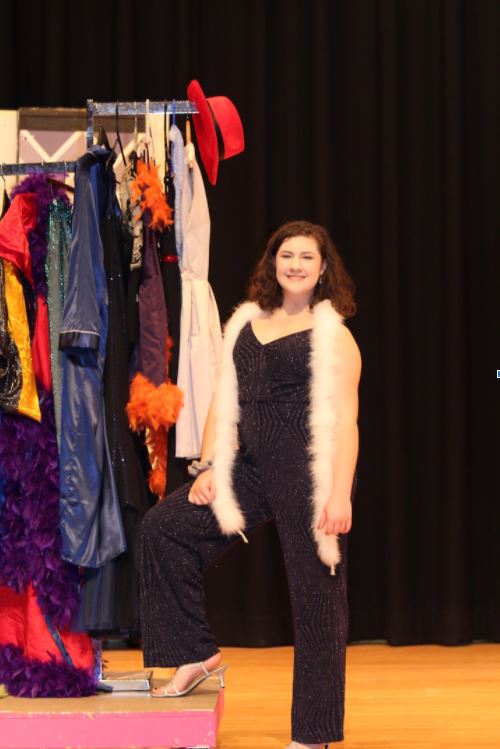 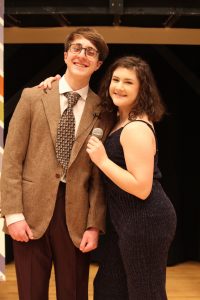 Jack and Anna strike a pose 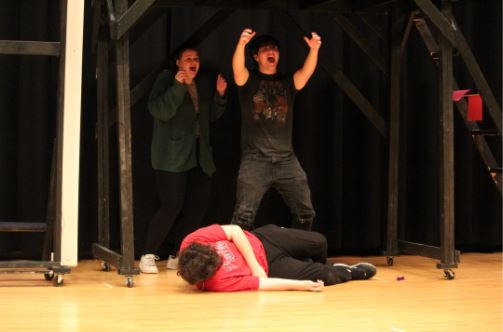 For even more stories of local interest, click here. 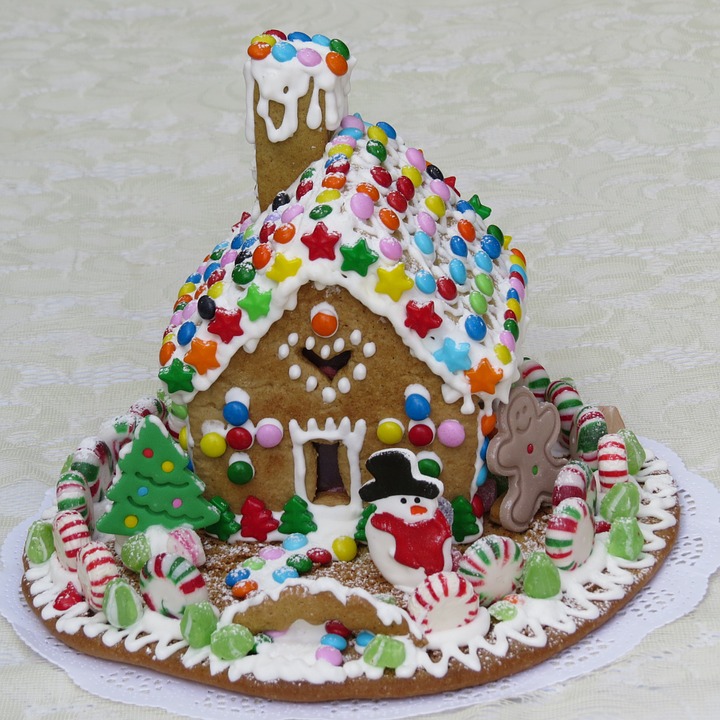 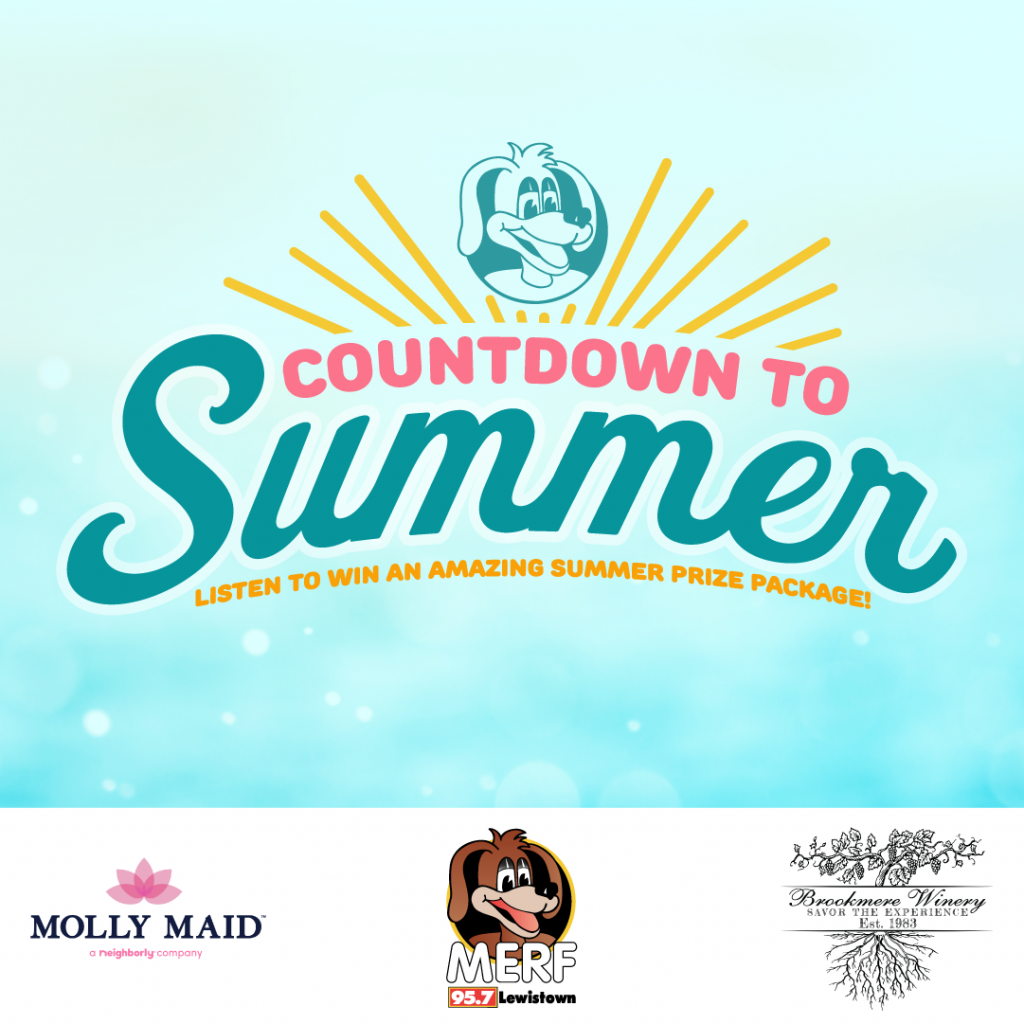 May 3, 2022 YOUR CHANCE TO WIN THE ULTIMATE SUMMER STARTER PACKAGE Read More 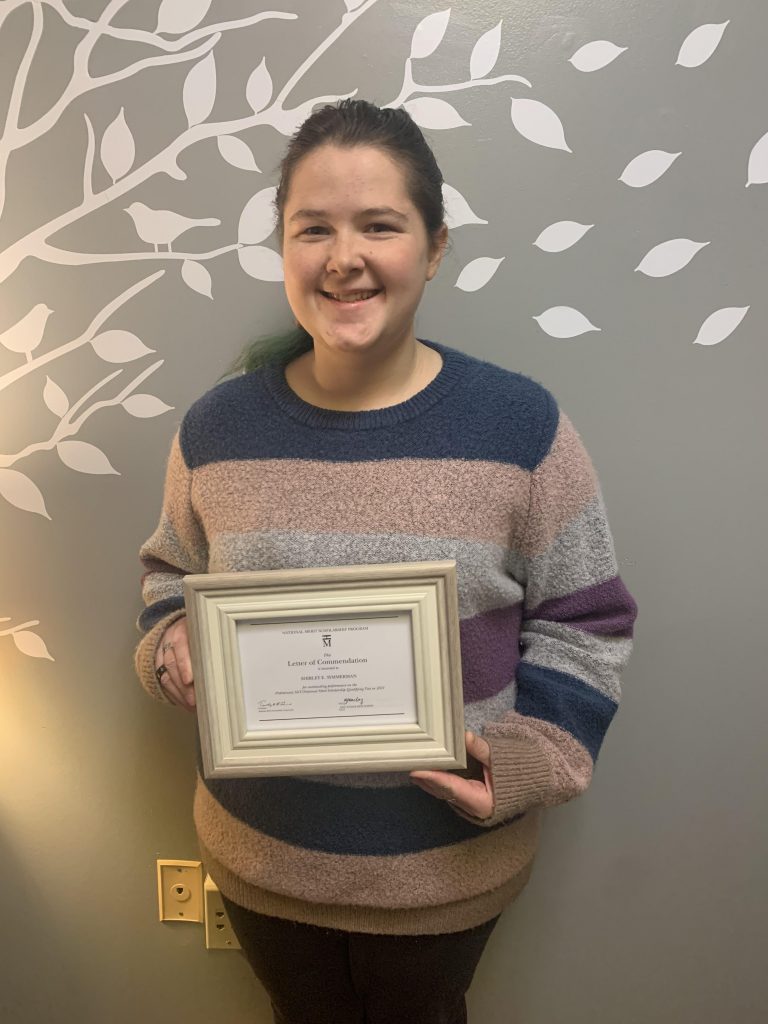