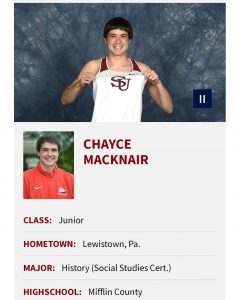 Macknair is a junior who is majoring in history and seeking social studies teaching certification. He currently maintains a 4.0 grade-point average.

Macknair was named the PSAC’s Most Outstanding Runner for men’s cross country in 2021 after winning the PSAC Championship with an 8K time of 25:47. He is the first Raider in 41 years to win a PSAC individual cross country championship and just the second overall.

In addition to his All-PSAC accolades, Macknair was a 2021 NCAA Championships qualifier after earning U.S. Track & Field and Cross Country Coaches Association (USTFCCCA) All-Region honors by virtue of his ninth-place finish at the Atlantic Region Championships.

Overall this season, Macknair was the team’s No. 1 or No. 2 runner in all four of his races after missing the first two meets due to injury rehabilitation. He has earned All-PSAC classifications at each of his three conference meets thus far in his career.

To be a candidate for the PSAC Top 10 Awards, a student-athlete must achieve a cumulative grade-point average (GPA) of 3.50 or higher and be a starter or key reserve with legitimate athletic credentials. A total of five men and five women are selected as award winners after each of the three competitive seasons (Fall, Winter, Spring). 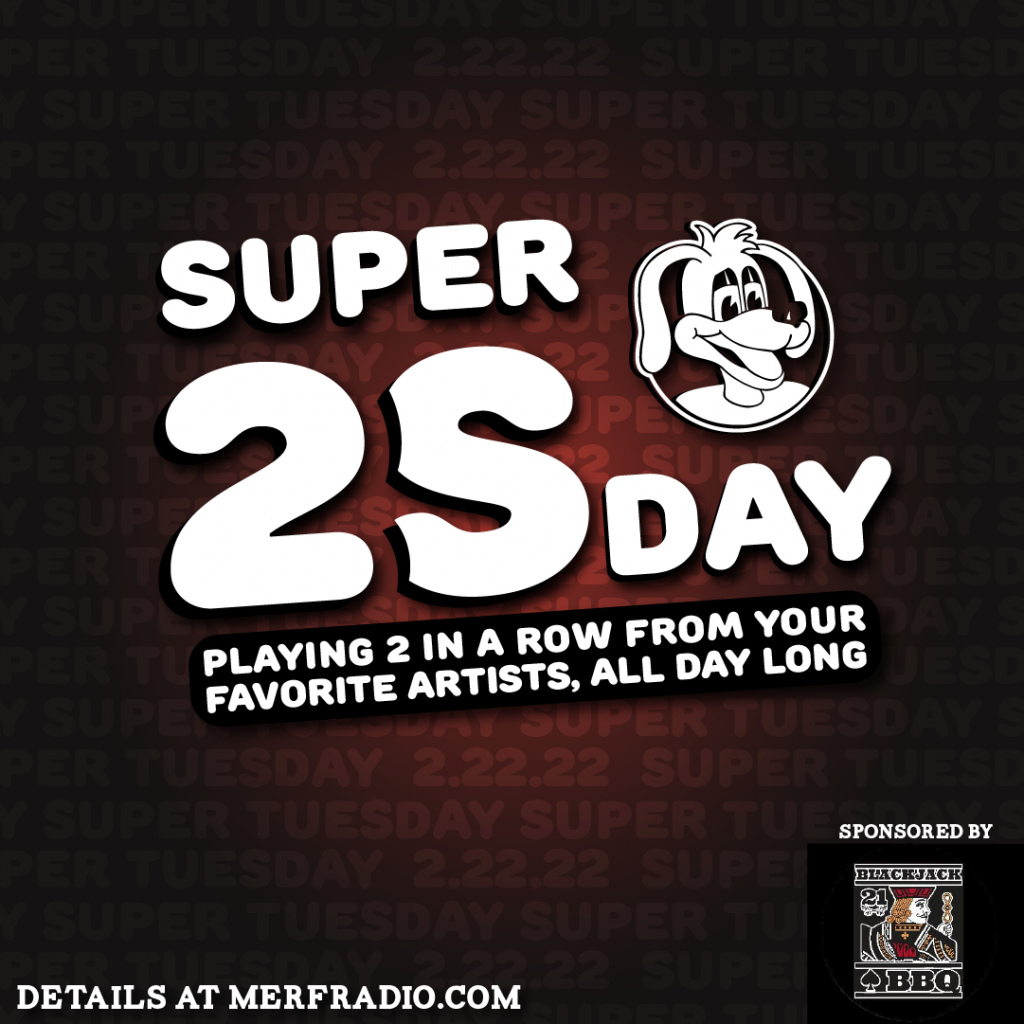 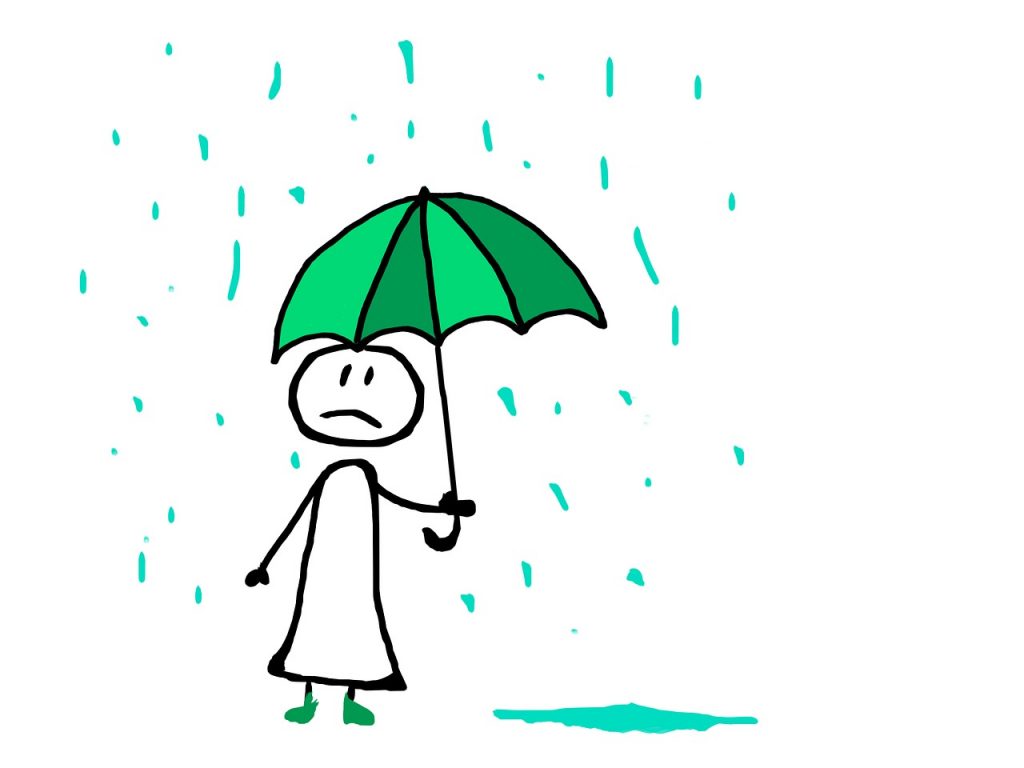 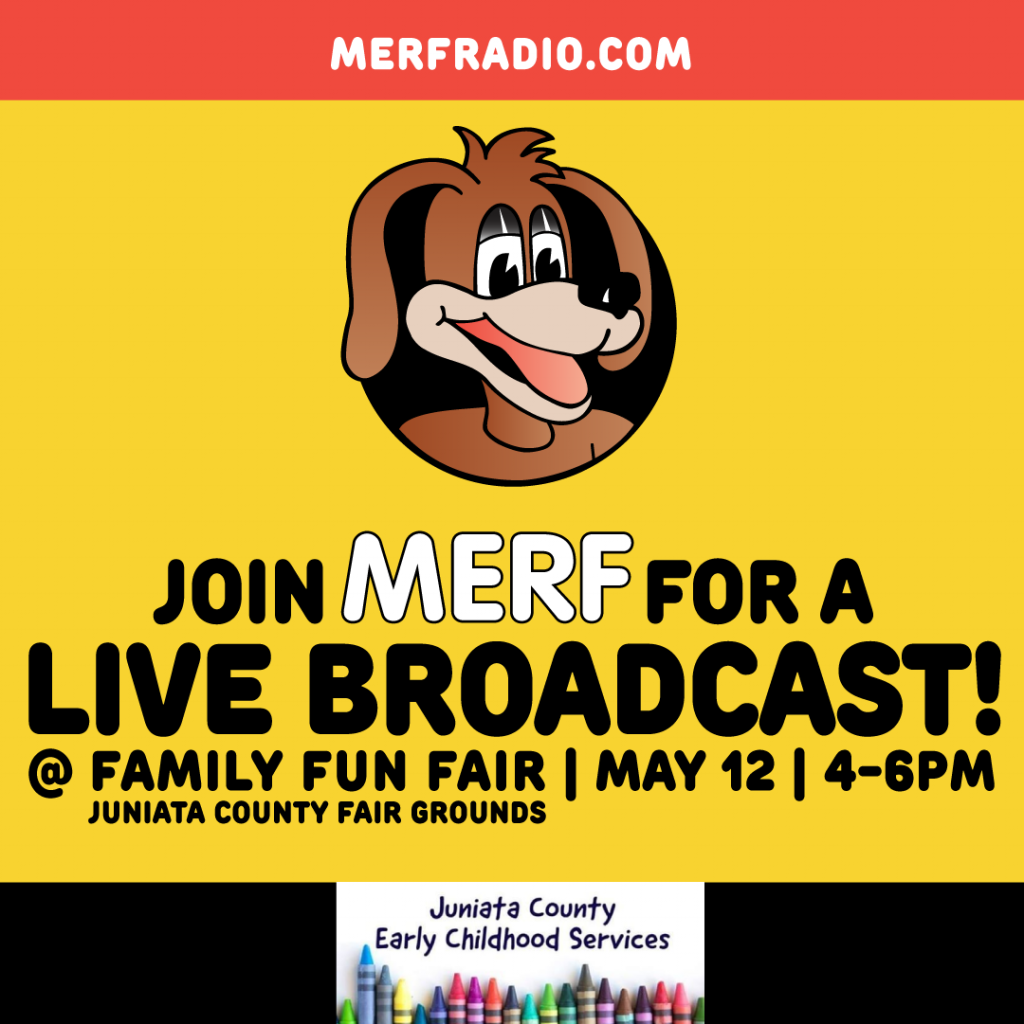 May 3, 2022 TONS OF FUN AND PLENTY OF INFO ON JUNIATA COUNTY EARLY CHILDHOOD SERVICES DURING OUR LIVE BROADCAST Read More