YES! THE MCHS MARCHING BAND HAS WON THE REGIONAL TITLE!

The Mifflin County High School Marching Band traveled to Williamsport Area High School on Saturday night for the Tournament of Bands (TOB) Susquehanna Valley Region 4 Championship competition. At the end of the night the Marching Huskies had won their fourth consecutive TOB Region 4 title in Group 3-A Class in the last five years (no championship event was held in 2020 due to COVID 19). Berwick High School finished in second place.

Wake up with the Merf Morning Show, weekdays, 5-10

MCHS also won the Specialty Awards for Best Music, Best Visual, Best Drum Line and Best Color Guard. Band Director Art Belfiore said, “the band had to rehearse inside today due to the rain but had a great performance even though we could not get out on the field for more than 10-15 minutes. The group is really practicing and performing well over the last two weeks and the quality of performance is a testament to that fact. The students are really looking forward to ACC’s next Sunday.”

The score of 90.570 puts the MCHS Band in First Place going into TOB’s Atlantic Coast Championship event next Sunday night. That event will be held on Landis Field at Central Dauphin Middle School in Harrisburg. The MCHS Band is expecting to perform at 6:30 PM. Tickets are available at the gate.

Click here for even more stories of interest to Mifflin and Juniata countians. 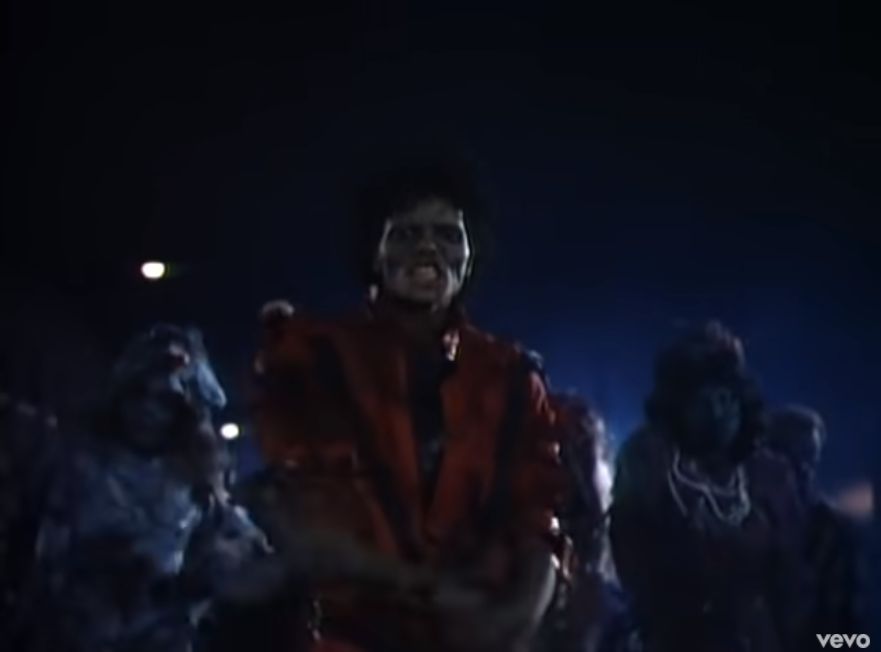 Previous Post GET YOUR SPOOKY ON WITH THIS HALLOWEEN VIDEO PLAYLIST! 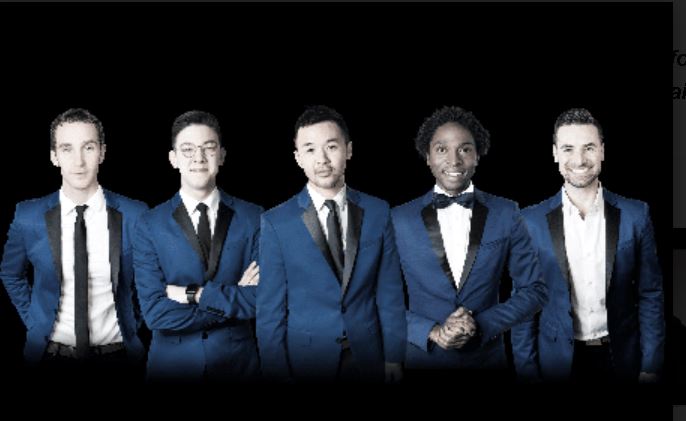 Next Post LIVE MUSIC COMING TO LEWISTOWN AS ReVOICED PERFORMS ON NOVEMBER 14TH! 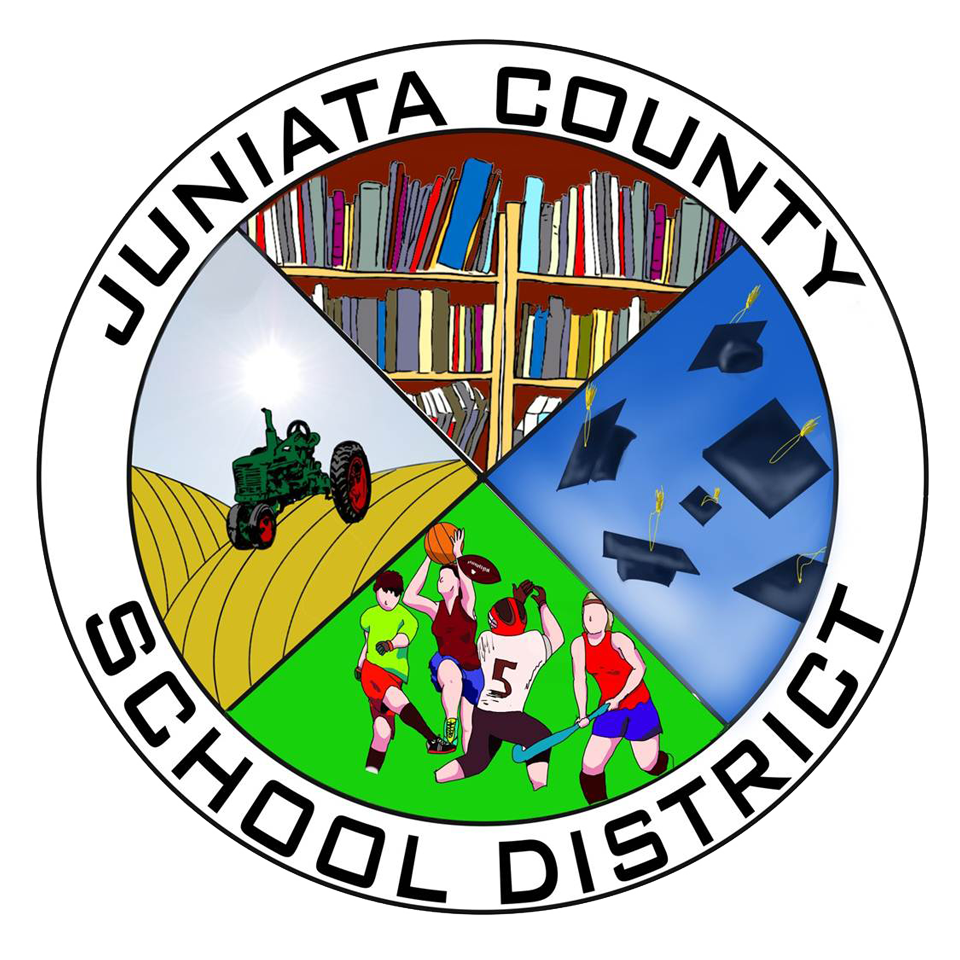 December 28, 2020 JCSD LOOKING FOR THOSE WILLING TO PRESENT THEIR CAREERS TO STUDENTS Read More 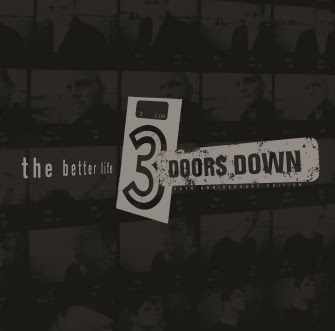 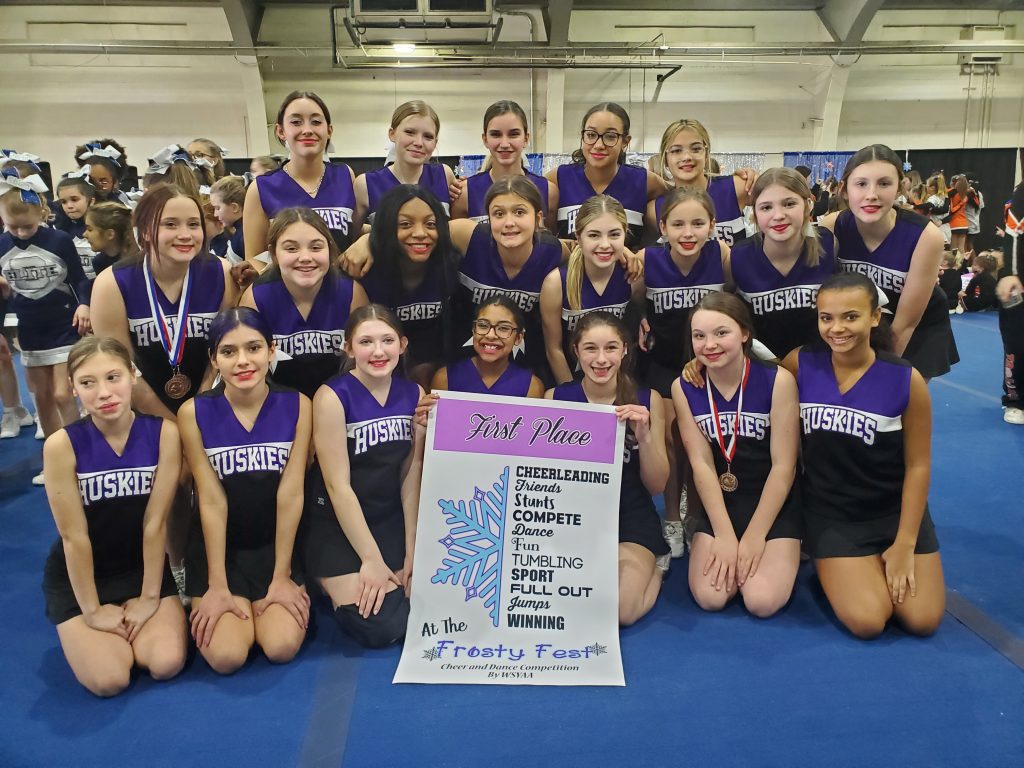 January 31, 2022 THE MCJHS CHEERLEADERS BRING HOME THE ‘W’ OVER THE WEEKEND! Read More