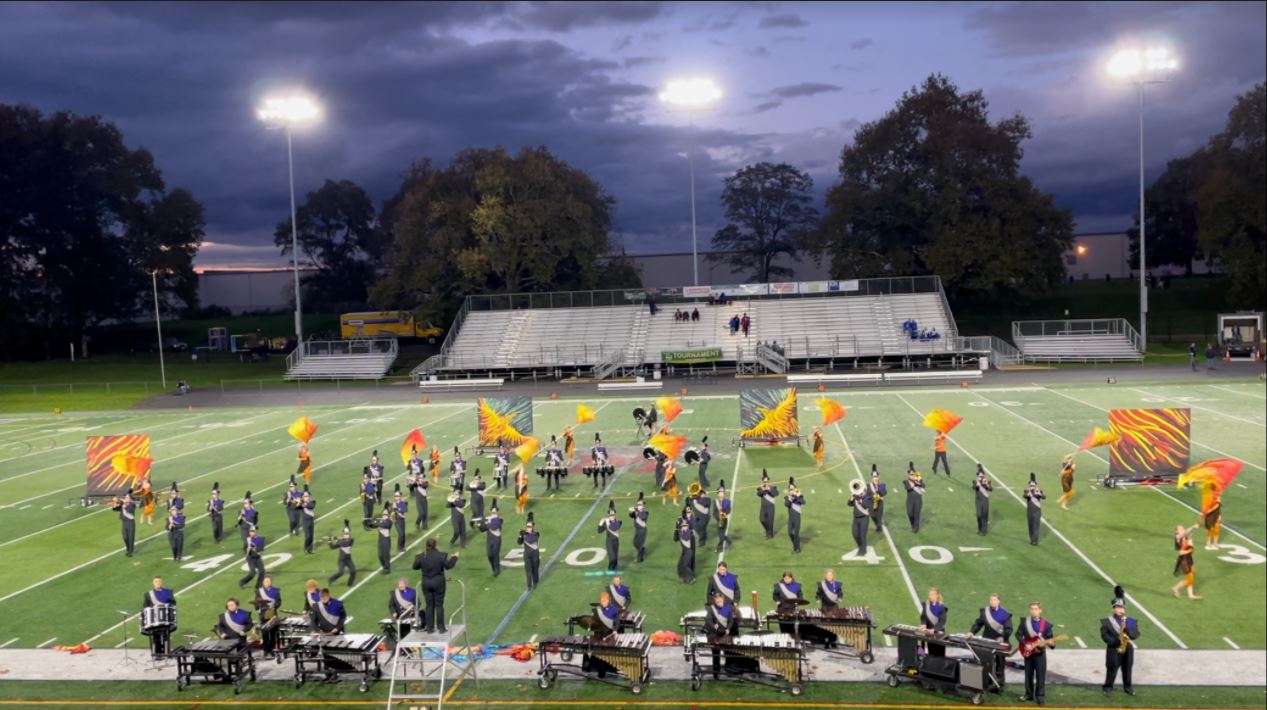 The Mifflin County High School Marching Band was back in competition on Saturday night in Mechanicsburg after being forced to take a week off. Band Director Art Belfiore said, “On Friday, October 8th, I found out there would be 15 students in the marching band who would not be able to practice or perform for a week. That forced me to shut down the program until this past Thursday and meant we would not be going to the Red Land football game or the Williamsport Millionaire Band Competition. It was difficult to tell the students we would have to stop practicing and performing but it had to be done. We were able to restart on Thursday and had a great rehearsal. The Senior Night performance on Friday was a wonderful final performance for our 20 Seniors and that carried over to Saturday’s performance in Mechanicsburg.”

Wake up with the Merf Morning Show, weekdays from 5-10

The score of 88.410 keeps MCHS in second place in the Tournament of Bands Group 3-A Class behind Jackson-Liberty HS, (Jackson Township, NJ-89.100). The band will compete next weekend at the TOB Susquehanna Valley Region 4 Championships being held at Williamsport Area HS. The band will perform at 715 PM. Tickets are only available at the gate. 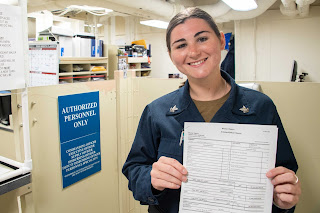 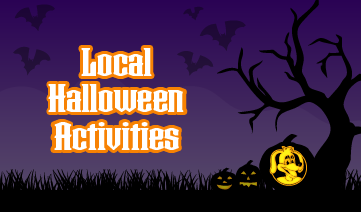 Next Post HAVE A SPOOKTACULAR TIME AT THESE LOCAL HALLOWEEN EVENTS! 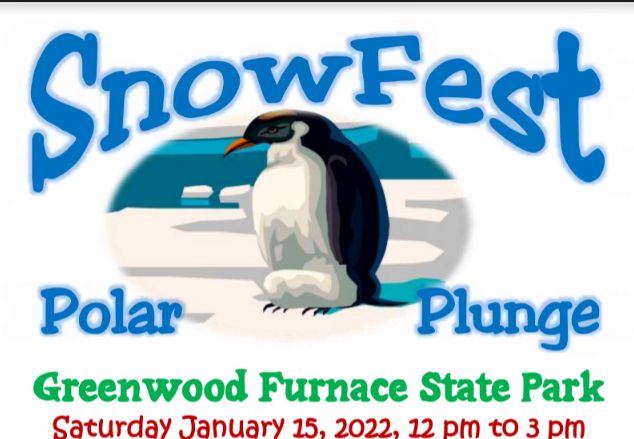 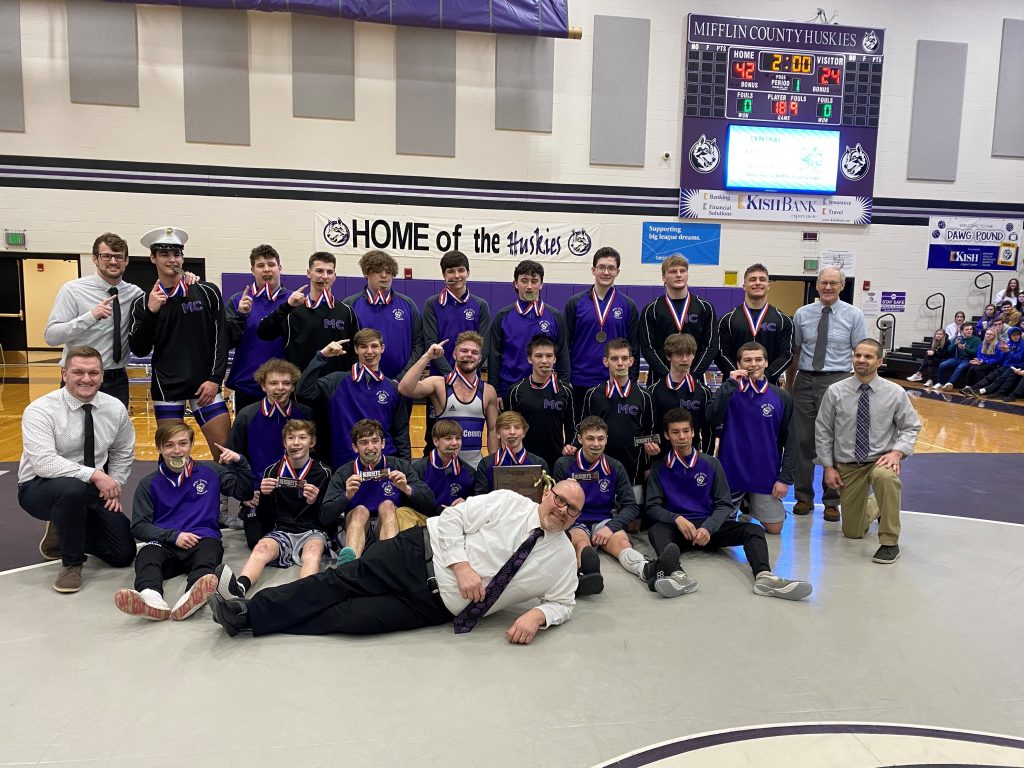