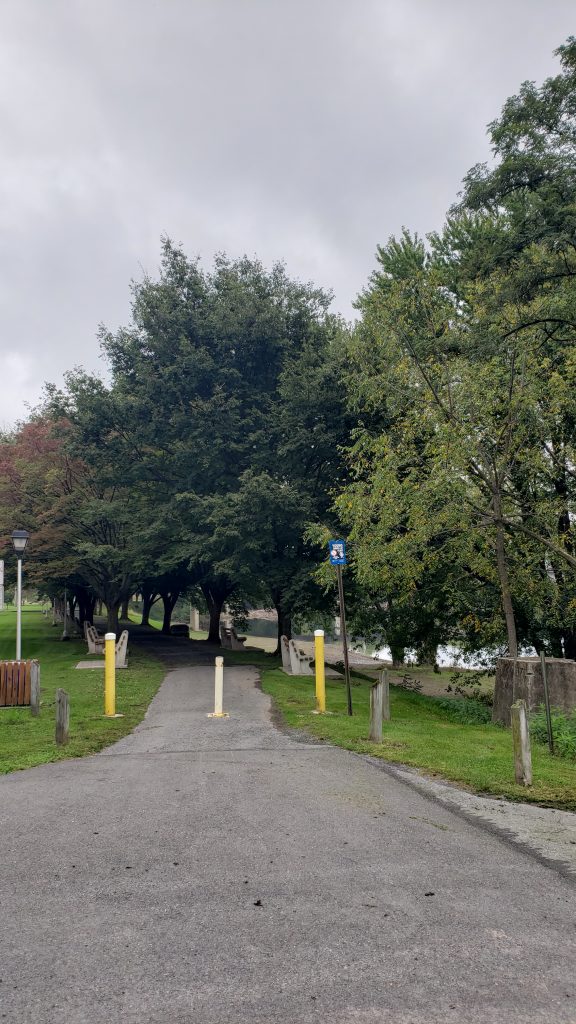 Because of the warm, wet summer, trees in Pennsylvania are mostly in great shape. But for the state’s forests to exhibit their most vibrant colors, conditions need to be cooler and drier in the next few weeks, according to a Penn State expert.

“Due to the wet summer, this was shaping up to be a banner year for the foliage, but we need the weather now to cooperate and cool down,” said Marc Abrams, professor of forest ecology and physiology in the College of Agricultural Sciences. “With unusually warm weather predicted until the middle of October, I expect that will delay and somewhat diminish fall colors.”

Also, Abrams added, the very wet summer in most of Pennsylvania may increase leaf spotting fungus that may also diminish coloration in places.

For nearly four decades, Abrams has studied how seasonal precipitation and temperature influence timing and intensity of fall colors in central Pennsylvania. He believes that clear, bright days, low but not freezing temperatures, and dry but not drought conditions promote the best fall colors.

Cooler temperatures signal deciduous trees to stop producing chlorophyll, the green pigment responsible for photosynthesis, he explained. The chlorophyll breaks down and disappears, unmasking other leaf pigments. These other pigments — called xanthophylls and carotenes — are what create the yellows and oranges seen in the leaves of yellow poplar, hickory, sycamore, honey locust, birch, beech and certain maples.

After chlorophyll production stops, trees also produce another pigment in their leaves called anthocyanin, according to Abrams. The anthocyanins create the brilliant reds and purples seen in maple, sassafras, sumac, blackgum and scarlet oak.

“One thing that I have been impressed with in my nearly 40 years of gauging foliage is the resiliency of the display,” he said. “Year after year, despite the conditions, there are places where the trees show good color, but perhaps not great color every year.” 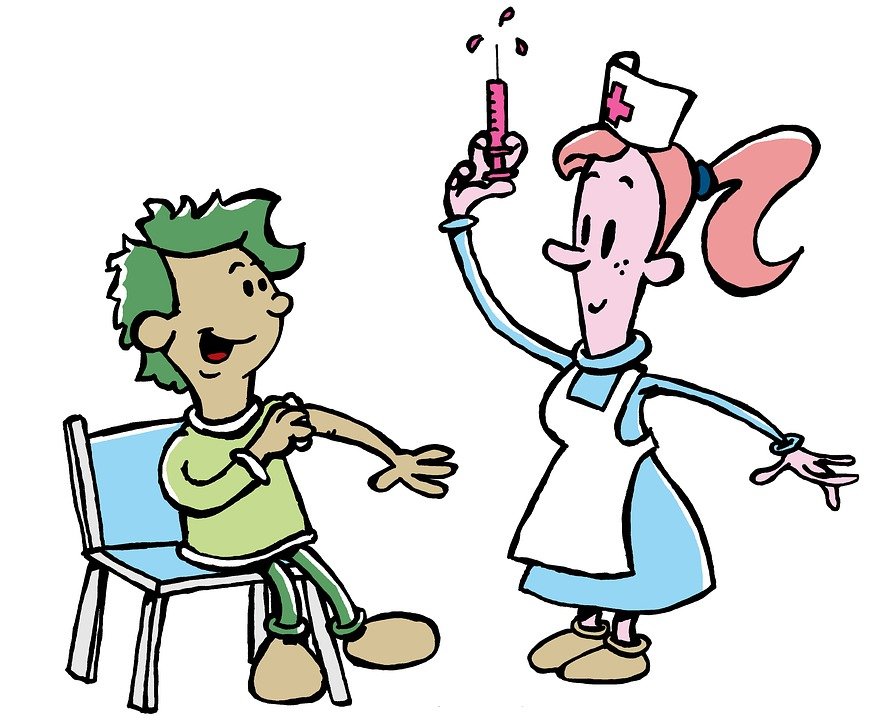 Next Post CHECK THIS OUT: YOU CAN GET YOUR FLU SHOT...WITHOUT LEAVING YOUR VEHICLE! 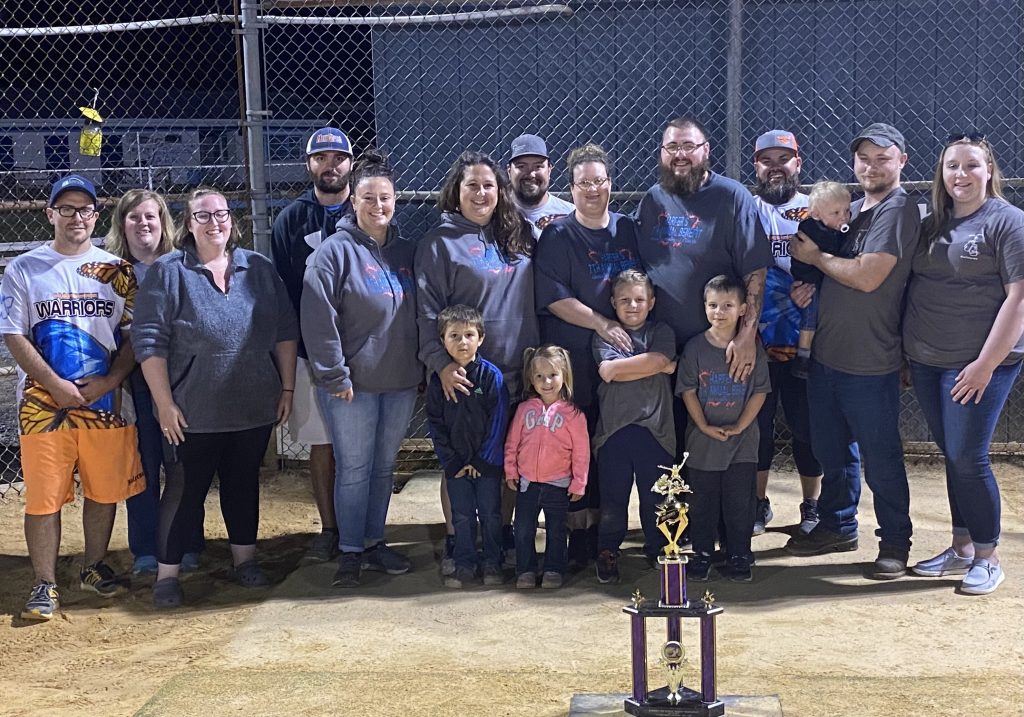 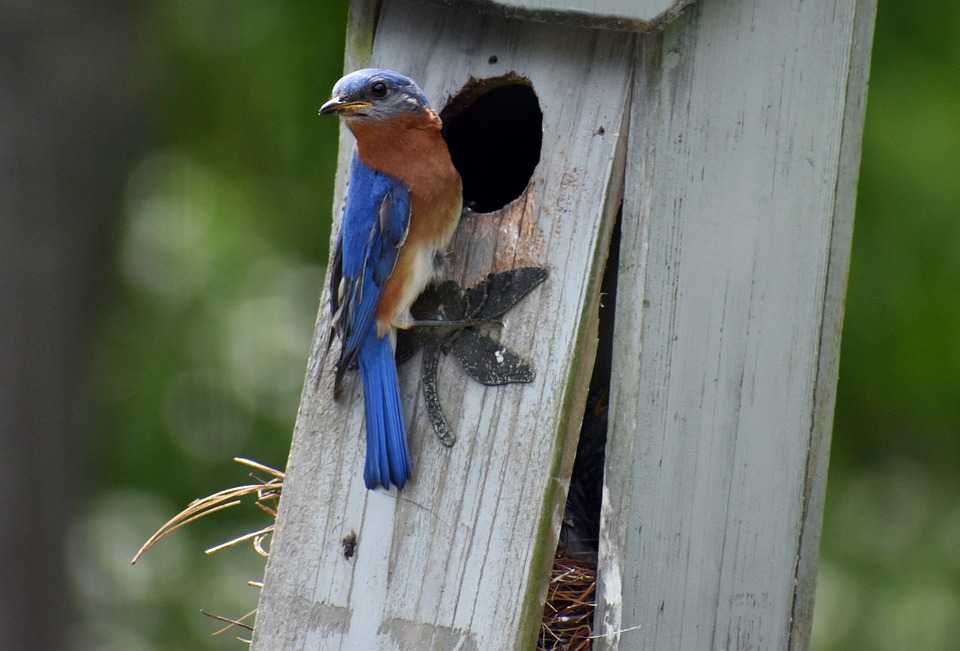 March 2, 2021 DO I STILL NEED TO WEAR A MASK AFTER GETTING THE COVID-19 VACCINE? Read More