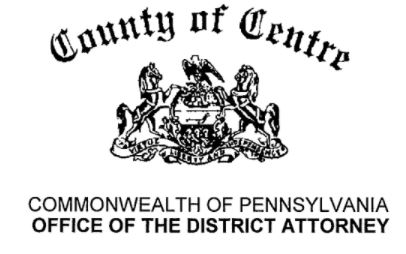 Scott R. Williams of Reedsville was arrested yesterday on charges of rape, robbery and aggravated assault.

One May 13, 995, a young women was beaten and raped along Pugh Street in State College. She was found in the middle of the street in the early morning hours by a passerby. The victim was naked from the waist down and covered in blood, having suffered fractures to her skull, face and jaw. She was life-flighted to Geisinger.

Subsequent investigation was able to develop a DNA profile for the alleged perpetrator, which was filed with the FBI.

Using a genetic genealogy process, State College police were able to find the family tree of who was then being referred to as John Doe. Even further investigation led to Tuesday’s arrest of Scott R. Williams of Reedsville. 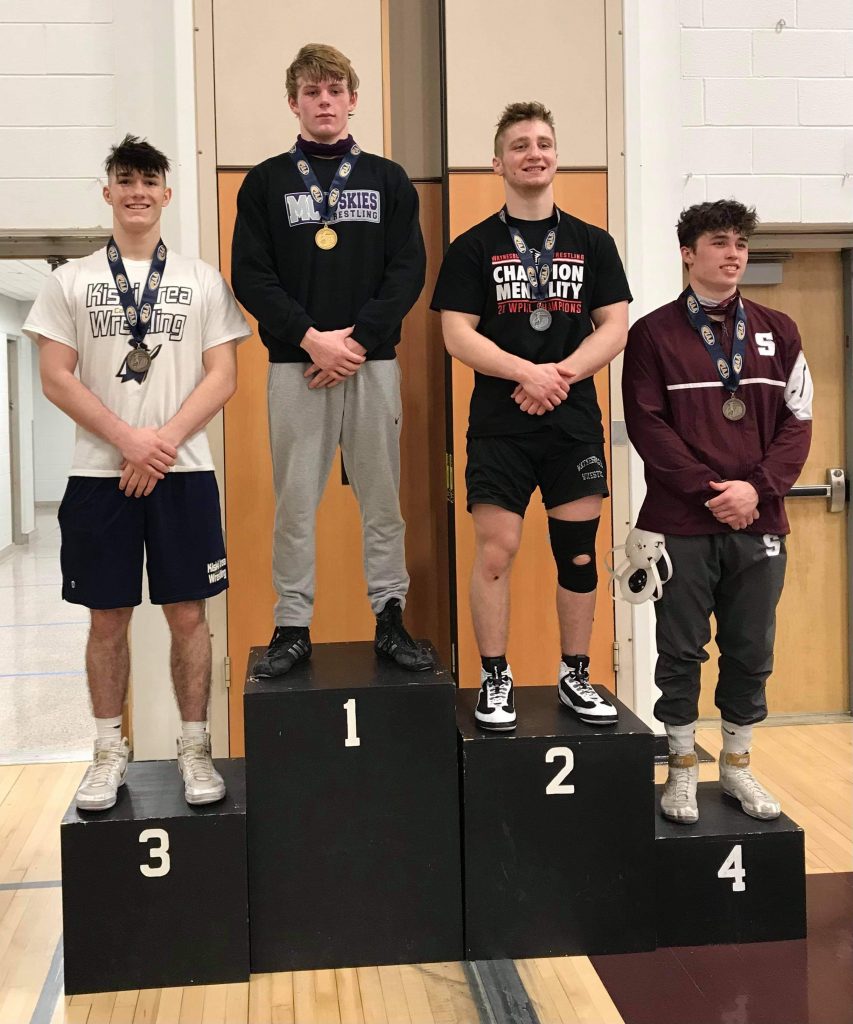 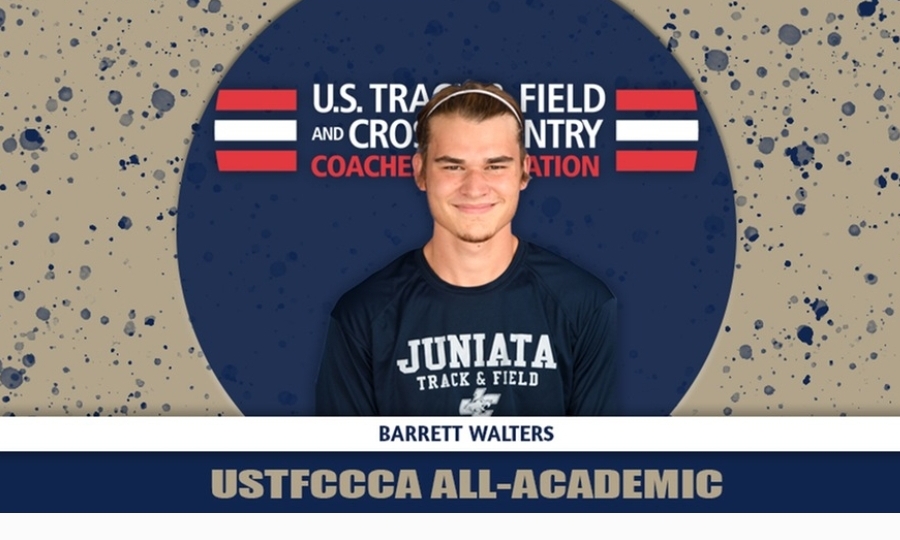