Both the Steelers and Eagles fell to 1-3 with Week 4 losses in the NFL. Green Bay beat Pittsburgh, 27-17, while Kansas City knocked off Philadelphia, 42-30.

Despite a convincing shutout of Indiana and Oregon’s loss to Stanford, Penn State remains #4 in the latest AP rankings. Iowa leapfrogged Penn State to take the #3 spot after its 51-14 road win over previously unbeaten Maryland. That sets up a huge showdown at Kinnick Stadium this coming Saturday afternoon between the Hawkeyes and Nittany Lions.

Major League Baseball wrapped up its regular season yesterday. Miami beat the Phillies 5-4. Cincinnati knocked off the Bucs, 6-3. Neither the Fightin’s or Pirates made the postseason again this year.

NASCAR’s Cup Series Round of 12 playoff race at Talladega Superspeedway was postponed due to bad weather. They’ll try again today at one.

And Sam Burns won the PGA’s Sanderson Farms Championship, a one-stroke victory at -22. 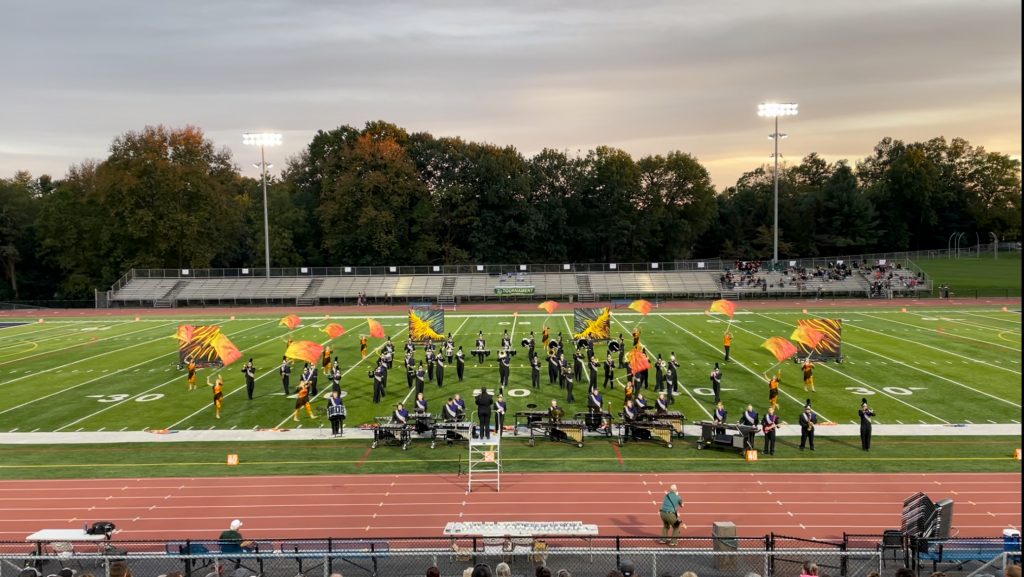 Previous Post ANOTHER SUCCESSFUL WEEKEND FOR THE MCHS MARCHING BAND