The Phillies playoff hopes are on life support after losing to Atlanta again. Last night’s 7-2 Braves win over the Fightin’s leaves Atlanta’s magic number at one. A Braves victory tonight would clinch the NL East title for the club and leave the Phillies out of the postseason for the 10th year in a row. The Pirates, by the way, lost to the Chicago Cubs, 3-2. 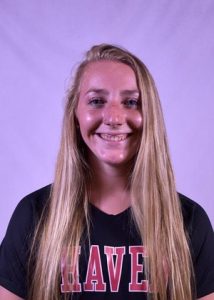 Millersburg was a shot better than Newport in yesterday’s TVL tri-match. East Juniata finished third with Caleb Kirk and Max Lauver each shooting 87’s for the Tigers. 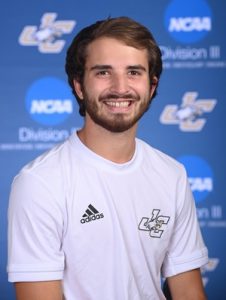 And another week of NFL action kicks off tonight. Cincinnati hosts overall number one draft pick Trevor Lawrence and the winless Jacksonville Jaguars. Sunday, the Eagles host Kansas City and the Steelers are in Green Bay.