Sunday’s Mifflin County Sports Hall of Fame induction ceremony will be streamed for free online. The 1997 and 1998 Mifflin County girl’s basketball teams and Super Bowl champion Ralph Baker are among those to be honored. Click here for details.

Juniata’s boys soccer team scored five second half goals to pull away from Halifax in a 6-2 win. Bryce Rush had four of those scores. In other area action, Brenna Watts had 12 aces to lead East Juniata’s volleyball team past Midd-West in straight sets. Altoona shut out Mifflin County, 3-0, and, in field hockey, Greenwood defeated East Juniata, 11-0.

Tanner Barth shot a team-best 85 for EJ but it was St. Joe’s that won yesterday’s quad golf match. Millersburg was second, Newport third.

Atlanta’s lead over the Phillies is down to three games after Philadelphia hammered the Chicago Cubs yesterday, 17-8. The Braves and Colorado were rained out. Cincinnati, by the way, nipped the Pirates, 1-0.

Mifflin County continues to search for its first win of the year, taking on 1-1 Lower Dauphin this evening. Huntingdon also is looking for win number one. The Bearcats are at Bald Eagle Area tonight. Also this evening, Mount Union is at Southern Huntingdon. Juniata will have its hands full tomorrow, as the 2-1 Indians are at 4-0 Steelton-Highspire.

Also tomorrow, #10 Penn State welcomes in #22 Auburn while, on Sunday, the Steelers host Las Vegas and the Eagles welcome in San Francisco.

And, speaking of the NFL, Washington missed a game-winning field goal try as time expired but a Giants penalty gave the Football Team a second chance and they took full advantage, nailing the field goal for a 30-29 win over New York. 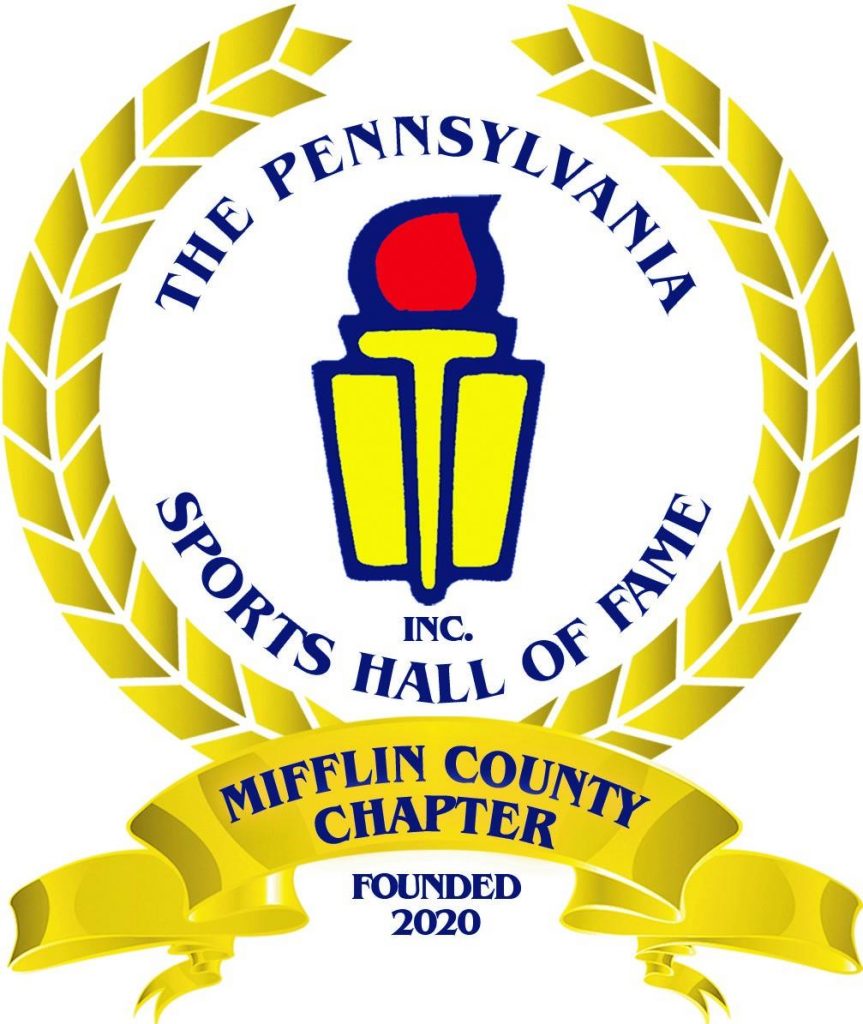 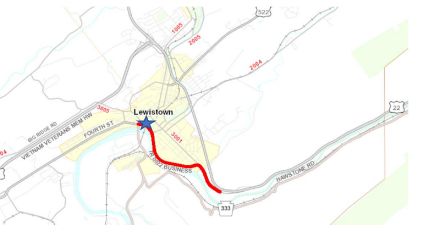 Next Post LEWISTOWN ROAD TO BE CLOSED FOR RAILROAD REPAIR