Tomorrow marks the 20th-year remembrance of the September 11, 2001 terrorist attacks on the United States.  This weekend, the Pennsylvania Military Museum will mark the date that forever changed the Nation, and became the defining moment for an entire generation.  On Saturday (September 11th) at 12:00 noon the Museum will host a lecture on combat aviation during the War on Terror from the perspective of pilot Jennifer Bennie.  On Sunday (September 12th) at 2:00 pm, the Museum will host an online lecture presented by Chuck Johnson who will discuss his experiences as a Seabee during multiple deployments in support of the War on Terror.  The lecture will utilize the Zoom platform with registration on the Museum’s website.  The Museum will be open on September 11th and 12th allowing visitors to access the gallery (fee associated), or to explore the exterior displays (no fee).  The Pennsylvania Military Museum and 28th Division Shrine is located at 51 Boal Avenue in Boalsburg.  For more information on activities, call 814-466-6263 or visit www.pamilmuseum.org.

While 2021-22 antlerless deer licenses are sold out in many of the state’s Wildlife Management Units (WMUs), the Pennsylvania Game Commission says licenses should remain available in at least a half-dozen areas by Monday (September 13th) when over-the-counter sales begin statewide.  To check the availability, go online to https://huntfish.pa.gov, or click on the Antlerless Deer Licenses link on the homepage at www.pgc.pa.gov. Hunters considering purchasing antlerless deer licenses in-person during the over-the-counter sales round are urged to check ahead of time to make sure a county treasurer’s office is open to the public. 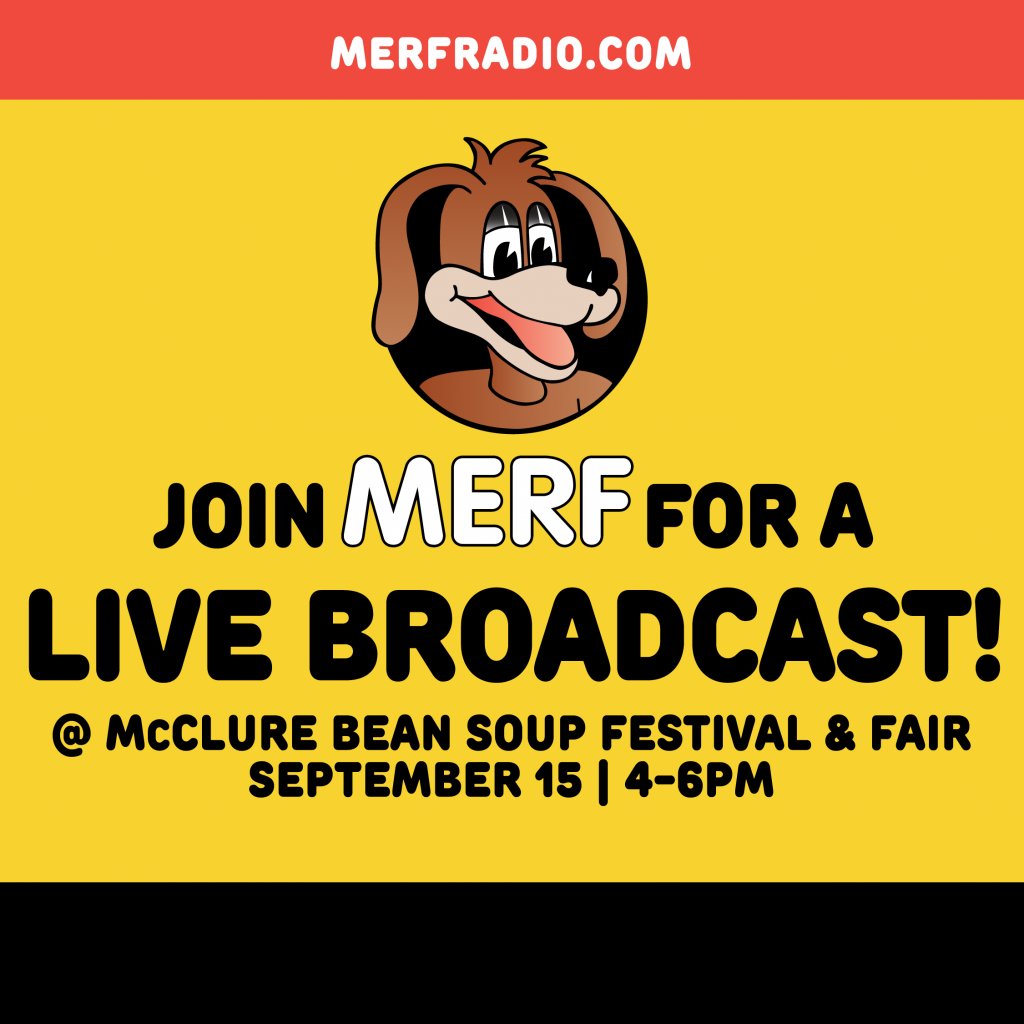 Previous Post THIS MAY BE THE BEST BEAN SOUP FESTIVAL YET!