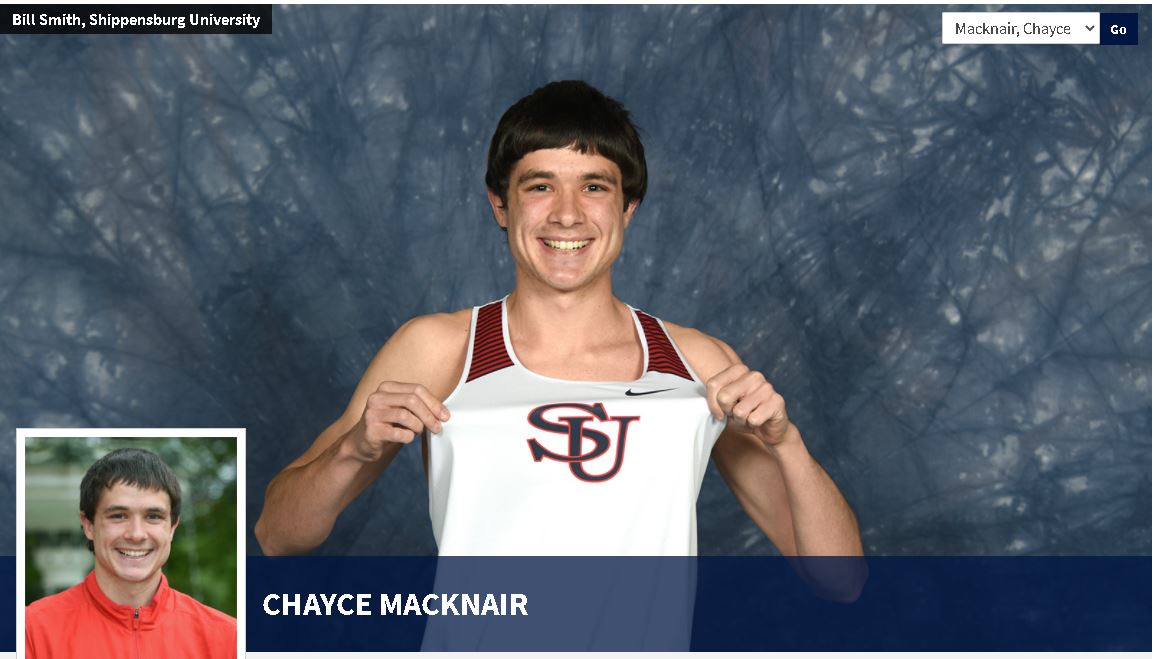 The Shippensburg University men’s cross country team is in position to have significant success in 2021.

With such a sizable amount of returning talent, there’s a hunger for success among the team.

“A big goal in 2021 is win the conference title,” Macknair said. “Men have had a drought for a couple years now, and we’re looking to bring the PSAC title back to the Ship.”

Wake up with the Merf Morning Show, weekday mornings from 5-10, streaming at MerfRadio.com

Shippensburg has won three conference titles, with the most recent coming in 2017.

“We’ve had a really young team the last couple years but now we’re starting to get older,” Macknair said. “We definitely have a two-year window here where we have to start winning.”

Macknair continued: “We got a lot of young guys that are going to make an immediate impact, but at the same time we have some veterans who are going to lead us. I think we’re going to have a great chemistry and a great team moving forward; we just have to put it all together.”

While the roster does boast eight runners whose athletic eligibility is either a sophomore or freshman, there are six juniors alongside just one senior.

The Raiders are aware that it’s a long season. The four-month campaign this fall will be a stark contrast from the winter fortnights of February and March. Staying healthy is the primary point that both Macknair and Dailey alluded to in terms of having success in 2021.

“It’s not going to be the team that has the most talent, but the team that works the smartest and not just trains the hardest,” Macknair said. “It’s the one that gets all 15 guys to the end of the season in one piece, in peak physical form, that’s going to win. We want to keep our guys healthy, keep our guys happy, and keep our guys organized and make it to the finish line.”

The ability to have multiple weeks of a preseason, including one week before the start of classes, helped strengthen the relationships on the team.

“It was great for our team culture and our team chemistry building, just being able to be in person six and seven days a week again,” Macknair said. “Being able to practice daily is awesome, so I think that we can use that chemistry and motivation and come together as a team and do something special this season.”

Shippensburg is certainly enthused as it seeks its fourth conference title. To obtain that blue trophy, the Raiders are fully aware that the fierce competition includes the formidable defending champions of Edinboro and the perennially impressive Bald Eagles of Lock Haven. Likewise, SU also wants to restore its status on the national scene, as in 2019 it did not qualify for the NCAA Championships for the first time in six years.

“We all want to compete amongst each other and do great things in the PSAC,” Dailey said. “The larger goal among the team is to make it to the national meet down in Florida. That’s probably what’s pushing us the most, is to be able to get on that plane and know that we accomplished that main goal in our head.”

Schedule: SU opens its 2021 season Friday when it hosts the Galen Piper Alumni Open & Cross Country Challenge at the campus recreation fields. The women will start at 8 p.m., with the men set to toe the line at 8:35 p.m. The PSAC Championships will be held Friday, Oct. 22 at Kutztown and the NCAA Atlantic Region Championships will be held Saturday, Nov. 6 at Lock Haven. 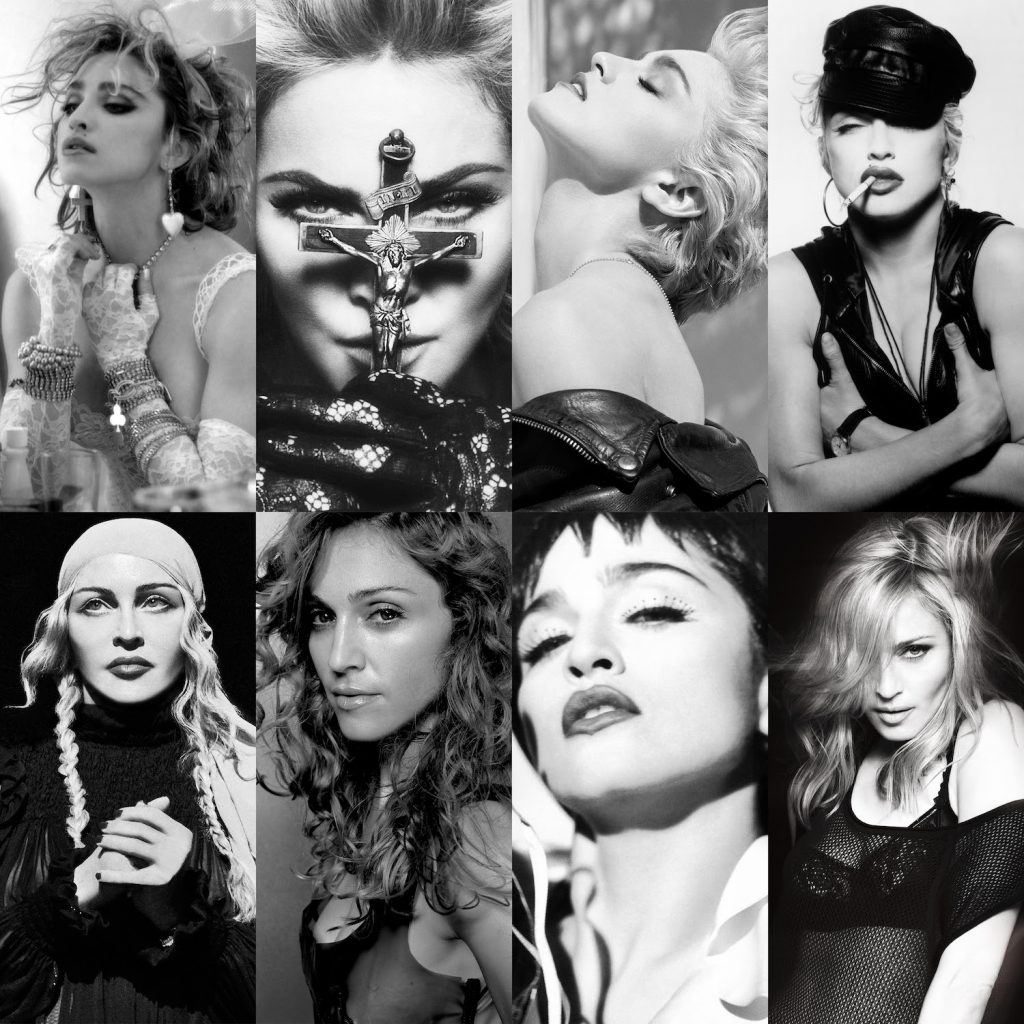 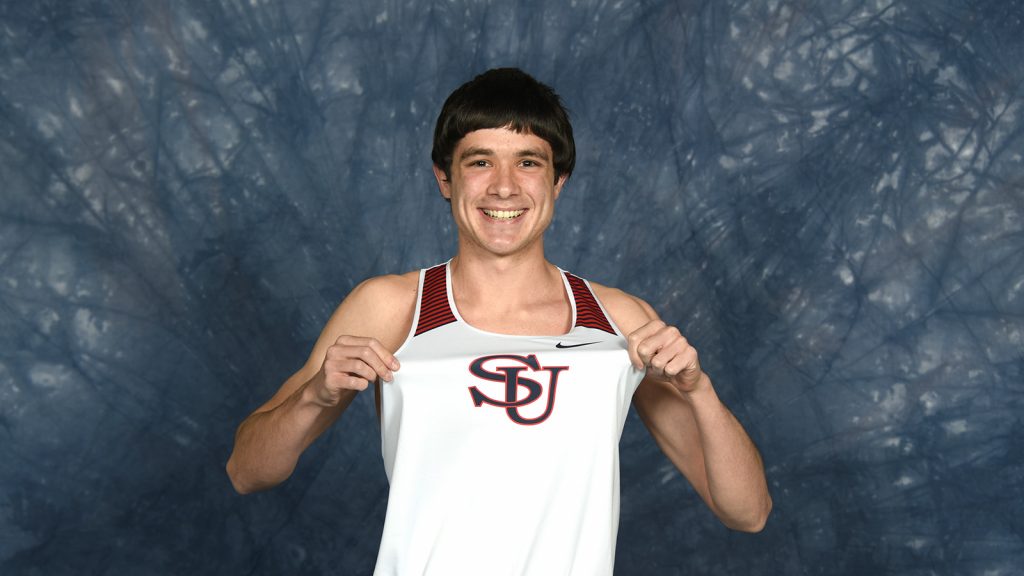 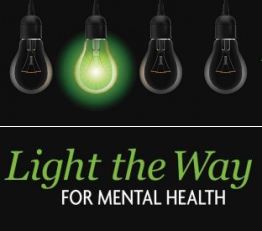