Somehow, someway, the Phillies were swept in Arizona by the lowly Diamondbacks. The D-backs reached Zach Wheeler for six earned over 6.2 innings for a 6-2 victory. Philadelphia moves on to San Diego for a weekend series with the Padres.

Surprisingly, the Pirates didn’t lose yesterday, a rarity this month. Then again, they had the day off. The Bucs are in St. Louis today through Sunday.

And it was only a preseason game but wow. New England put a hurt on the Eagles last night, shutting out Philadelphia, 35-0. 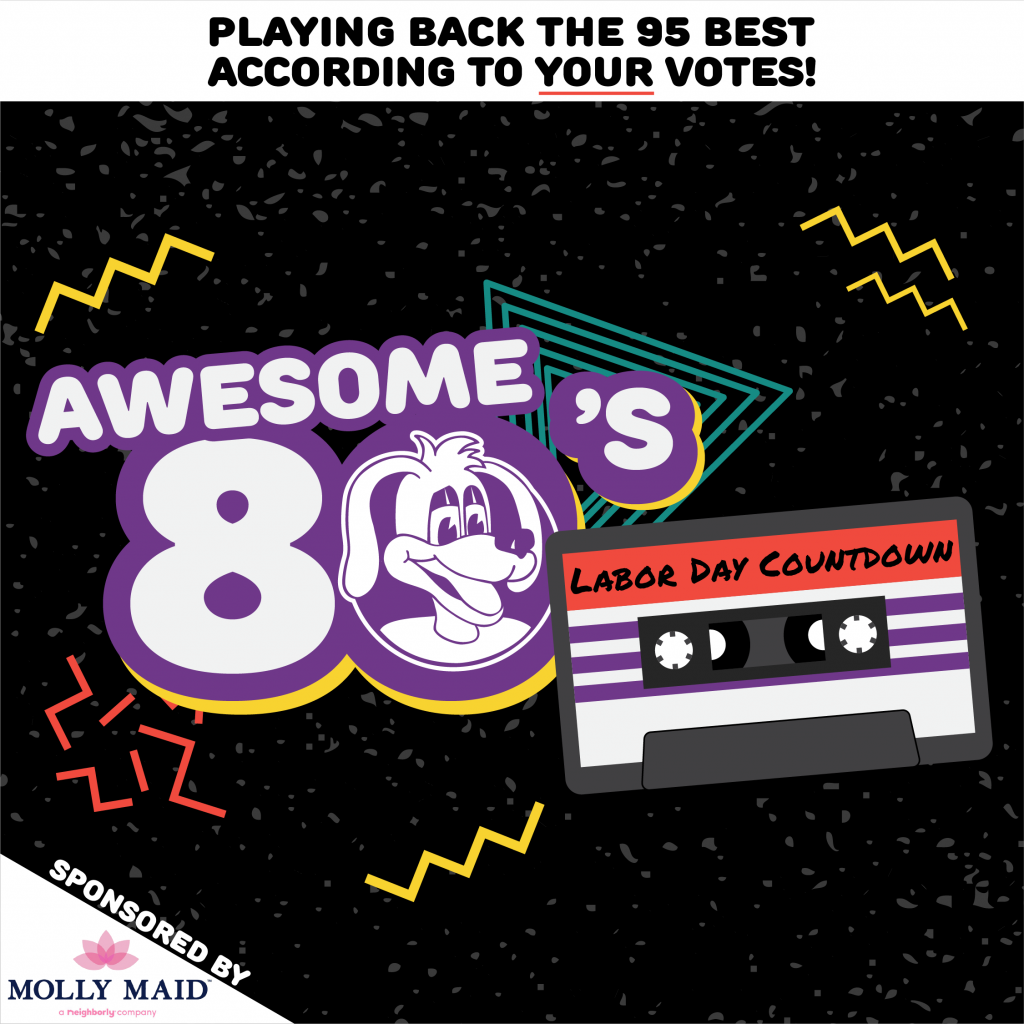