Mifflin County has advanced to the Babe Ruth World Series semifinals with last night’s victory over North Dakota. The locals scored twice in the top of the seventh to win it, 2-1. Mifflin County tonight takes on Trumbull, CT in the 15-year-old semifinals.

The Dodgers got solo homers in the seventh and eighth innings to come back to beat the Pirates, 2-1. Yesterday, the Phillies had the day off but pick things up today against the Diamondbacks in Arizona.

And, like the coaches, the Associated Press has named Alabama the number one team in the preseason college football poll. Penn State is a spot higher in the AP rankings, coming in at #19. 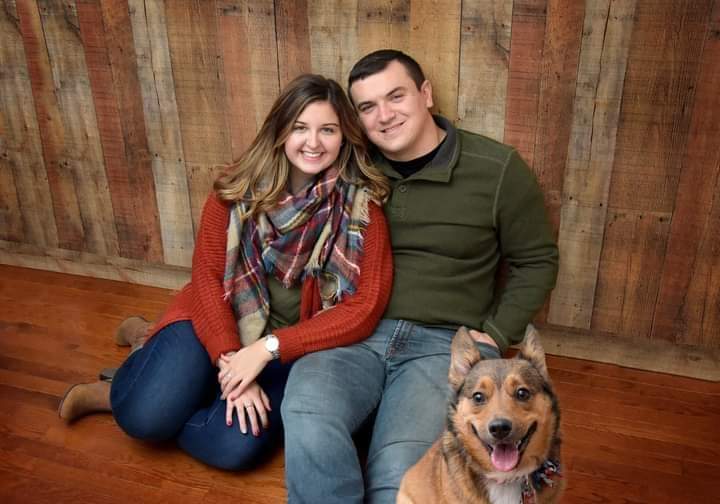