The Phillies played a pair of abbreviated games with Washington yesterday. The Nationals took the opener, 3-1, and were on the verge of winning the second game, taking a one-run lead in extras before the Phils’ got a walk-off grand slam from Brad Miller in an eight-inning, 11-8 Philadelphia victory.

Milwaukee’s 12-0 win over the Pirates completed a three-game sweep. The Brewers outscored the Bucs, 28-3 over the three games. 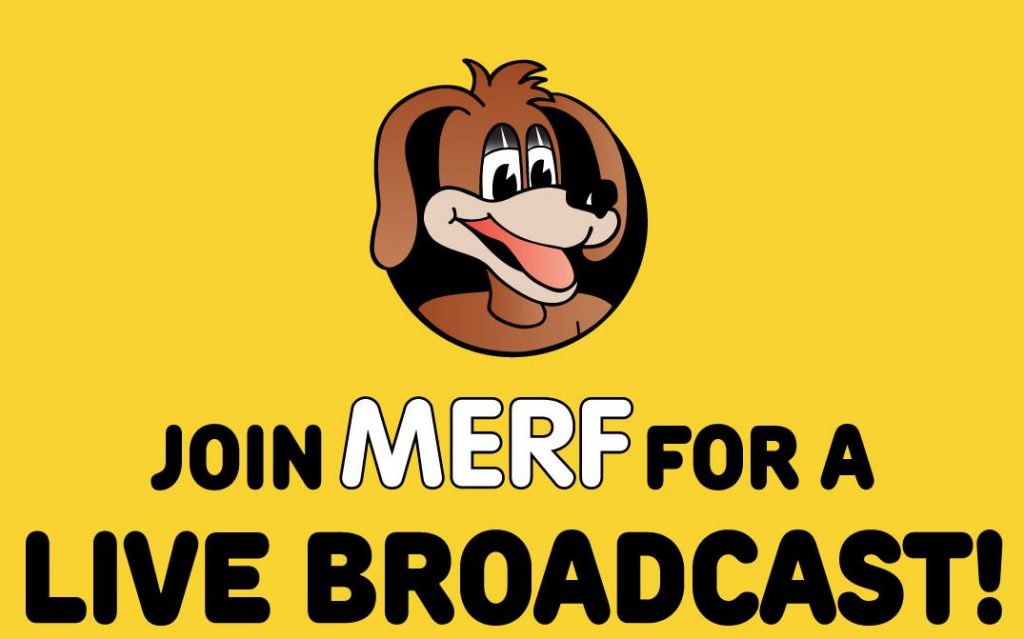 Previous Post A NEW SKILLS GAME CENTER HAS COME TO LEWISTOWN; JOIN US THERE AS WE BROADCAST LIVE THIS SATURDAY