Mifflin County’s 13-year-old Babe Ruth all-stars scored four in the sixth to tie it before winning it in the 14th in last night’s win or go home Middle Atlantic Regional semifinal, with Berkeley Heights (NJ). With that 5-4 victory, the locals can now secure a spot in the Babe Ruth World Series with a win this afternoon against fellow unbeaten Atlantic Shore (NJ).

Washington tacked on an insurance run in the ninth, going up 5-3 on the Phillies but this would be Philadelphia’s night, as Andrew McCutchen hit a three-run walk-off homer for a 6-5 win over the Nationals.

The Pirates, meanwhile, who were off yesterday, start up a series with Milwaukee this evening. 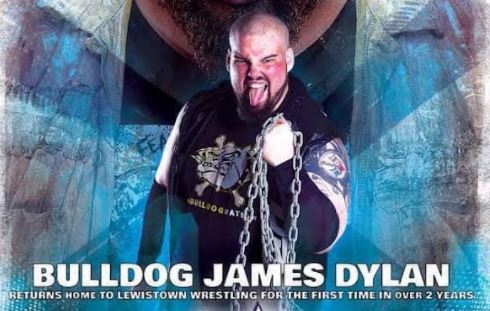 Next Post IF YOU HAD TIX TO PP'D DANCING WITH THE STARS, YOU'LL NEED TO SWAP THEM OUT FOR UPDATED ONES; LIMITED NEW TIX STILL AVAILABLE