Thanks to a perfect run in the Middle Atlantic Regional, the Mifflin County 15-year-old all-stars are headed to Eagle Pass, Texas for the Babe Ruth World Series, which begins August 11th. Making it sweeter, the locals beat Centre County two days in a row to win the regional. See how many of the players you know and wish them luck at MerfRadio.com.

The Mifflin County 13-year-olds are just a pair of wins away from another Middle Atlantic Regional championship for the area. The locals play in the semifinal round today at five.

Aaron Nola was on top of his game yesterday, coming within one out of a shutout in a 2-1 Phillies’ win over Atlanta. Nola went 8.2 innings, striking out nine, allowing just an Austin Riley homer before exiting the game. The Pirates, meanwhile, were beaten soundly in San Francisco, 6-1.

It’s early, but after Sunday’s events, the United States currently sits third in the medal count at the Tokyo Games. The Americans will play for gold in softball tomorrow, taking on the Japanese team. The U.S. will have to turn things around if it hopes to medal in men’s basketball after losing by seven to France in a preliminary round game.

And, in area Minor League Baseball, Williamsport knocked off State College, 3-1. Portland scored in the 10th to beat Harrisburg, 6-5, while Somerset shut out Altoona, 7-0. 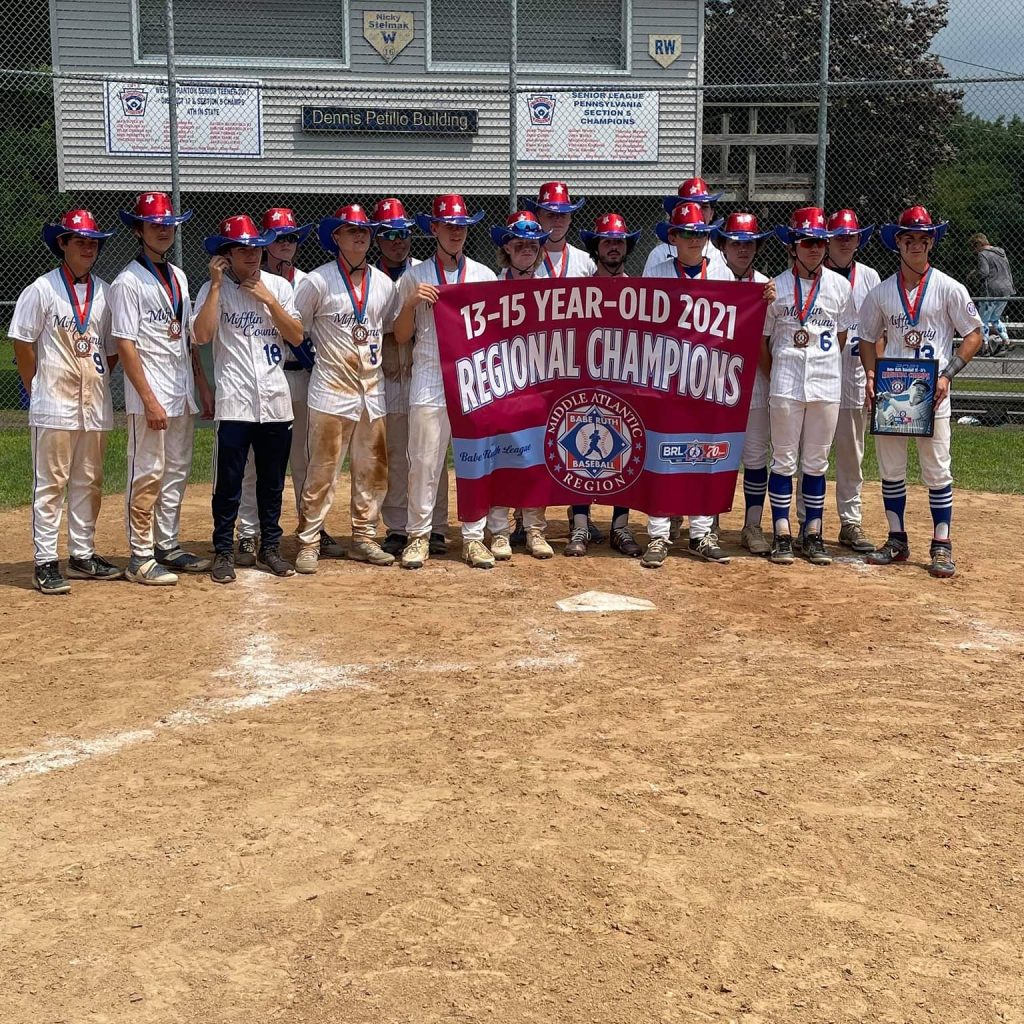