Phillies’ pitcher Aaron Nola was activated from the COVID-19 list in time to start against the Yankees last night. Didn’t go well. Nola allowed four earned over five and a third as New York beat the Fightin’s, 6-4.

The only National League team worse than the Pirates this season is Arizona. That being said, the Diamondbacks have taken the first two in this series with the Bucs, winning last night, 11-6. The Pirates will look to avoid being swept by the Majors’ worst team in an afternoon game today.

State College took care of Mahoning Valley last night, beating the Scrappers, 13-7. Altoona was down five after six before rallying for a 9-7 win over Somerset. Harrisburg lost to Portland, 6-3.

Milwaukee lost the first two games of The Finals before winning four straight, claiming its first NBA championship since 1971, with last night’s 105-98 win over Phoenix.

And 21 former Penn State student-athletes will be competing in the coming Tokyo Olympic games. Read all about it, for free, right here. 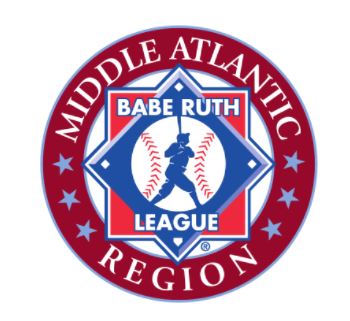