The Phillies finished off Saturday’s game, which was suspended due to rain, scoring two in the 10th for a 4-2 win over Miami. The Fightin’s then went out and won the regularly scheduled game over the Marlins, 7-4. The Pirates, meanwhile, lost to the New York Mets, 7-6.

Harrisburg scored a run in the 11th to beat Akron, 6-5, in the first of two. The RubberDucks took Game Two, 5-1. Also yesterday, it was Altoona over Binghamton, 5-1, and Williamsport nipped State College, 5-4.

And 24-year-old Californian Collin Morikawa won The Open, shooting a final round 66 for a two-stroke victory over Jordan Spieth. Morikawa became the first player to ever win two different majors on his first attempt after winning the PGA Championship 11 months ago. 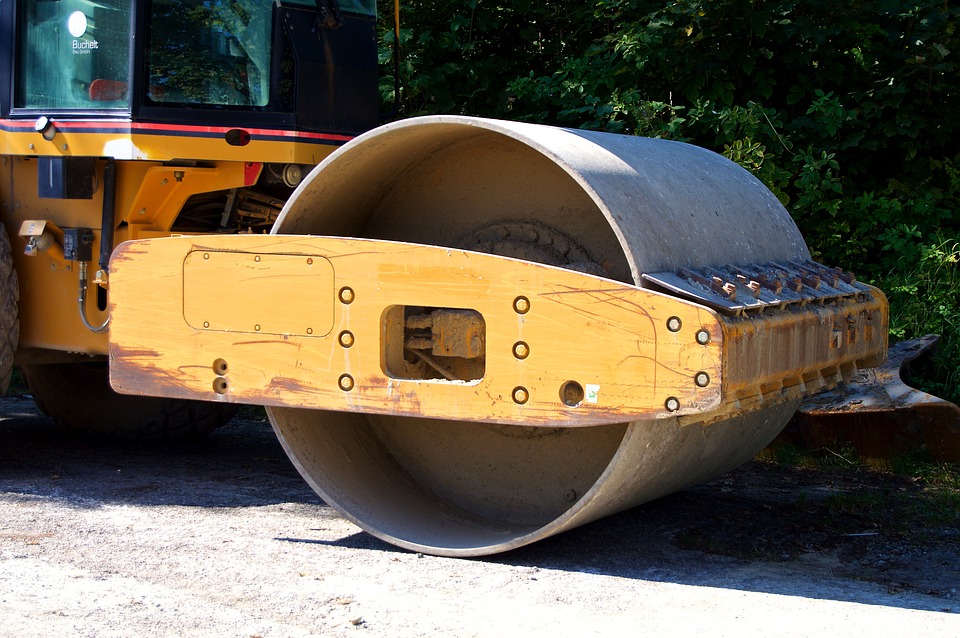