Altoona knocked off Binghamton for the second day in a row, 10-3, this time. Harrisburg, meanwhile, lost to Akron, also for the second time in as many days, 11-2. Tonight, State College gets back to work after a few days off for the MLB draft. The Spikes are on the road at West Virginia today and tomorrow.

And Khris Middleton scored 40 for Milwaukee to even the NBA Finals at two games apiece. Devin Booker scored a game-high 42 for the Suns in the 109-103 defeat. Game Five is Saturday night in Phoenix. 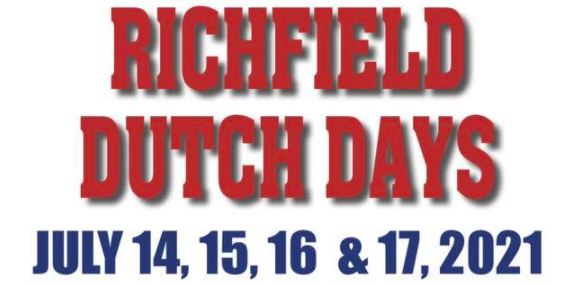 Next Post RICHFIELD'S DUTCH DAYS ARE BACK AND BETTER THAN EVER