The recently-formed Mifflin County Sports Hall of Fame has announced its first class of inductees. The late Alex Ufema, who was inducted into a now-defunct local Hall of Fame in the 80’s, is being recognized as the very first inductee now. The ceremony date for these inductees will be announced soon. 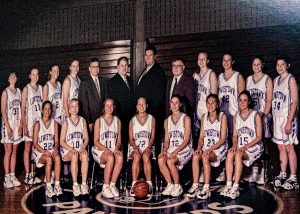 They combined to go 63-1 in those two seasons. 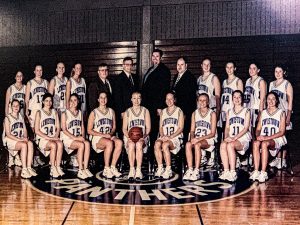 A Lewistown High grad who played linebacker at Penn State and for the NFL’s New York Jets, including their Super Bowl II team. 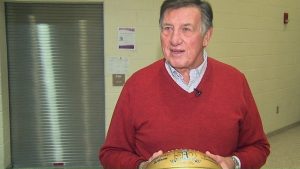 A Penn Highlands grad who because an international star in racquetball, winning 16 championships. 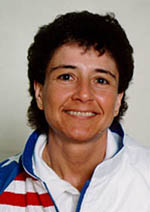 A lineman at Chief Logan High School, who played at Penn State and for the NFL’s Cardinals and Packers. He also played in the WFL with the Chicago Fire. 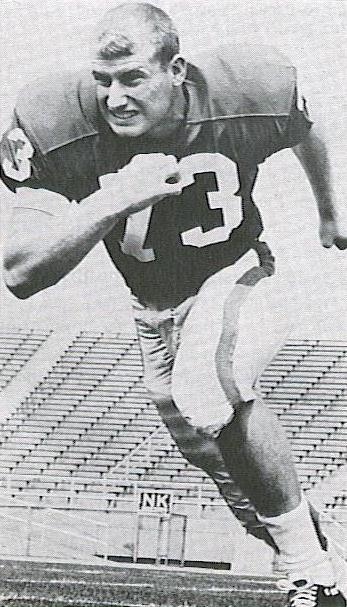 Thompson played four season in the big leagues, with the Detroit Tigers. He also amassed 1,500 Minor League baseball games. He went on to spend 35 years as a Major League scout. 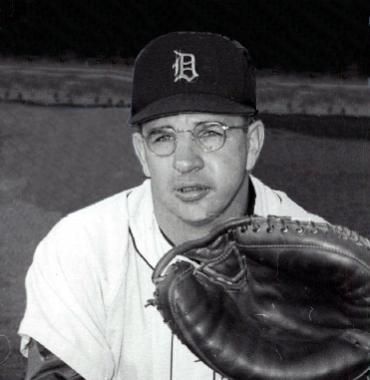 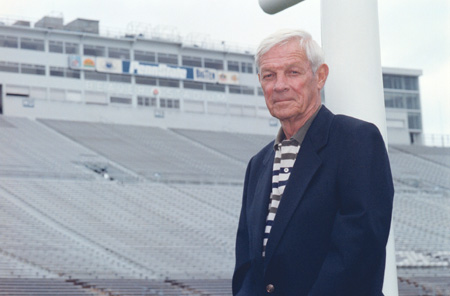 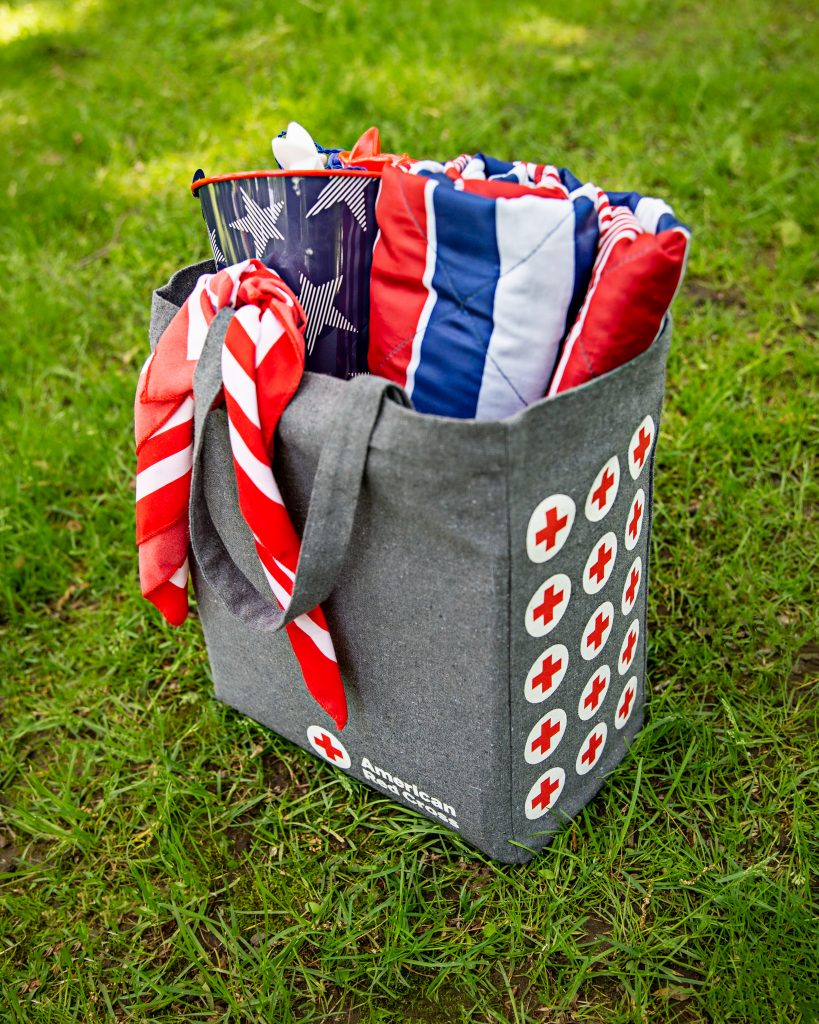 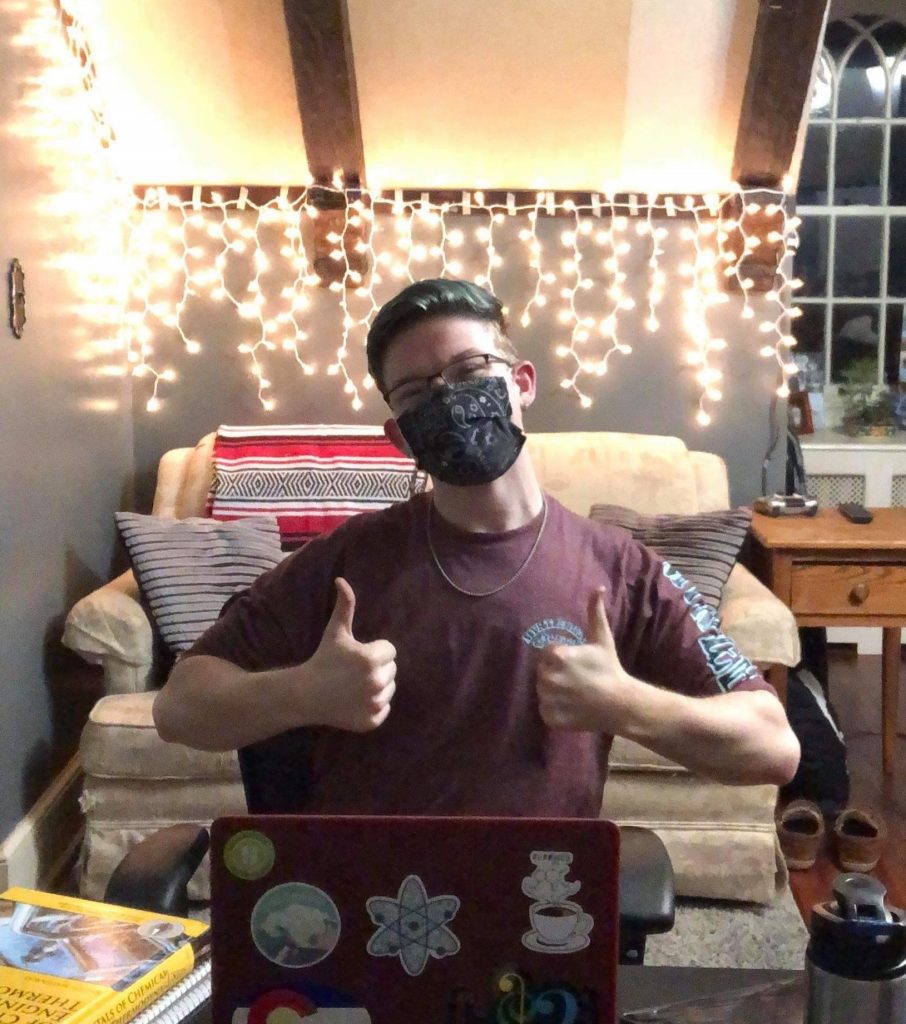 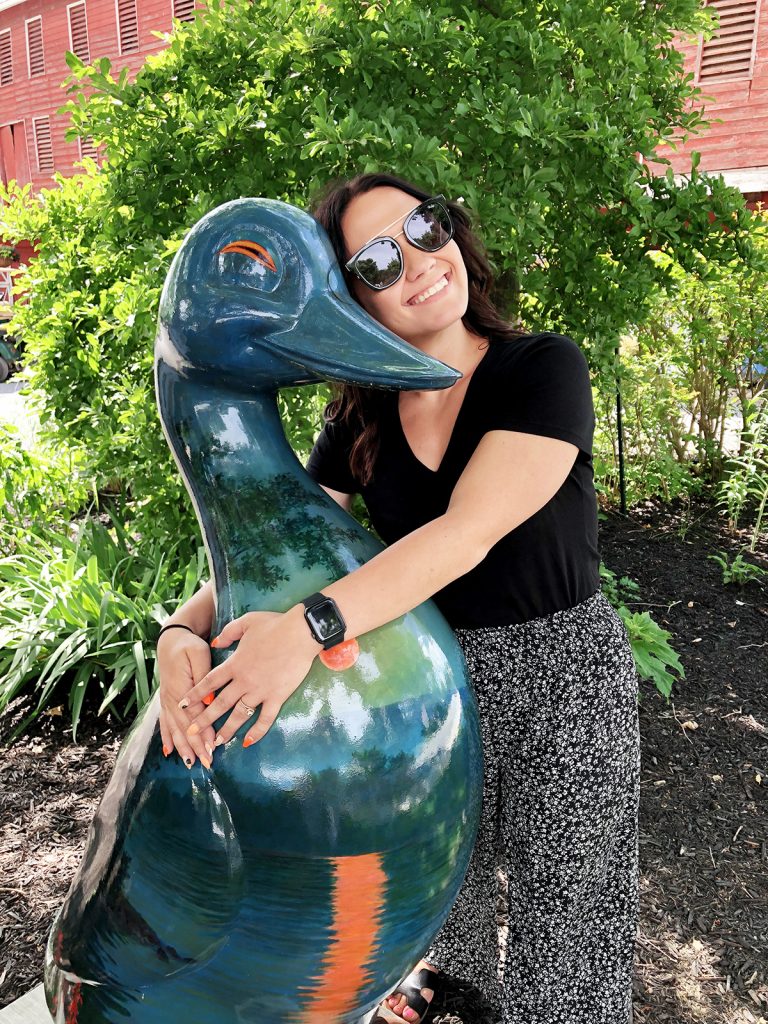