Three Phillies drove in a pair of runs each to lead Philadelphia past the Yankees yesterday, 7-0. The Pirates, meanwhile, lost in Milwaukee, 5-2.

In the minors, West Virginia beat State College, 4-1, while Harrisburg scored a run in the 10th to beat Richmond, 3-2. And Altoona blanked Akron, 3-0.

Several Mifflin County runners won their age groups for the Juniata Valley Striders at Saturday’s Mountain Top Invitational. Among those winners: Hoyt Rodenbaugh in the 3000, Reese Cubbison in the 800. Runners-up included Camryn Treaster and Graydon Cunningham in their respective 400’s.

And Garrick Higgo won the PGA’s Palmetto Championship, shooting -11. Six others finished just one stroke back. 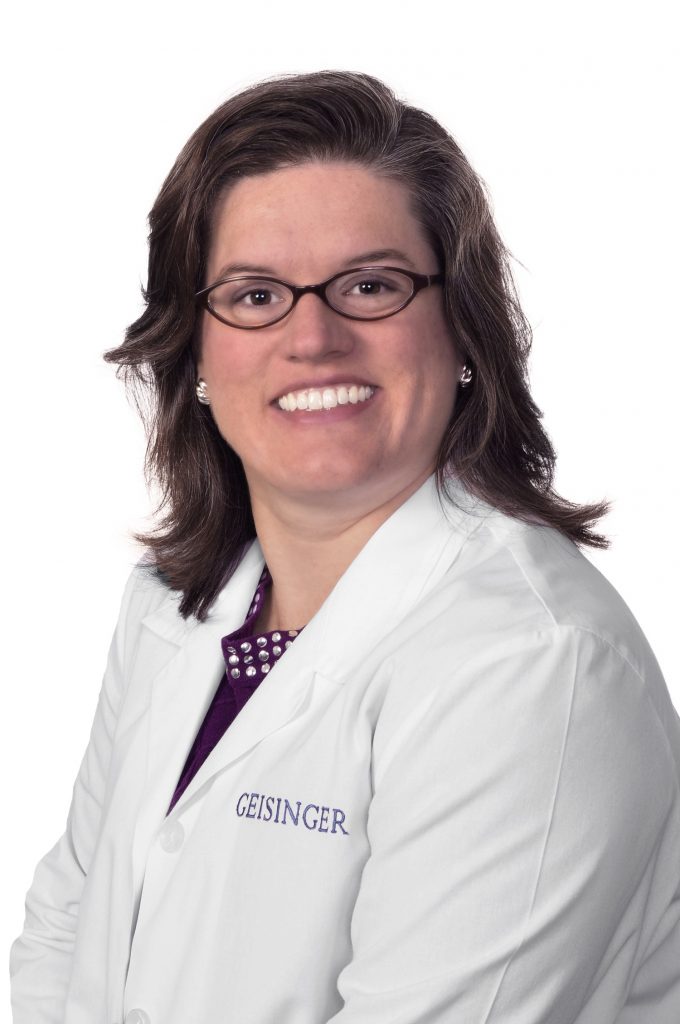 Previous Post DOES YOUR CHILD NEED A COVID-19 VACCINE? ANSWERS TO YOUR QUESTIONS