Seton Hill, who has a Mifflin County alum, Peyton Reesman, on its roster, lost an elimination game to Wingate in the Division II college baseball tournament, 5-1. Reesman, a reliever, didn’t see action in the final two games of the Griffins’ three-game ride.

What a week it’s been for Phillies’ rookie Luke Williams. Saturday, he helped Team USA qualify for the Olympic Games. He got his call to the big leagues on Monday, got a hit in his first Major League at-bat on Tuesday and his first extra-base hit, a double, in the fourth inning yesterday. He then outdid himself late last night, smacking a two-out walk-off home run to beat Atlanta, 2-1. 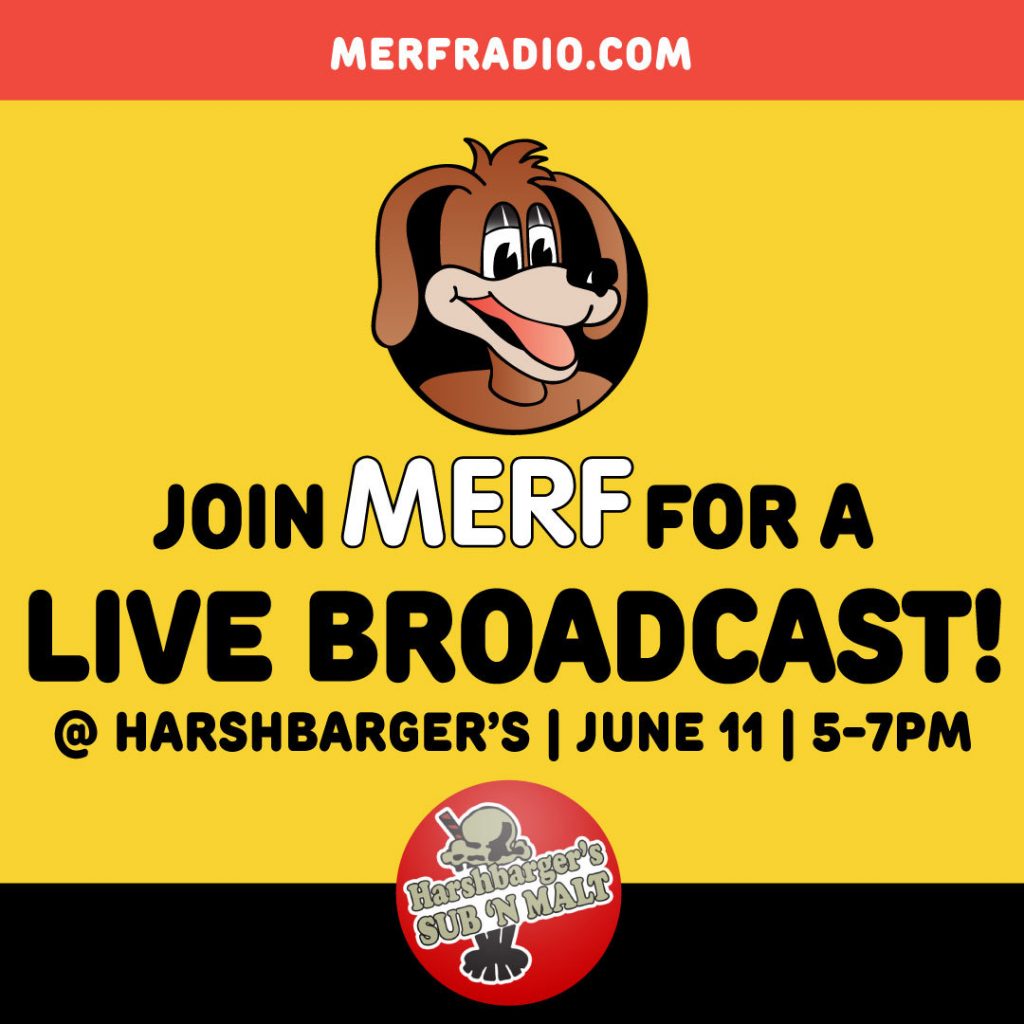