Joel Embiid did what superstars are supposed to do, stepping up in the playoffs. The Sixers’ center scored a game-high 40 points, leading Philly to a 118-102 win over Atlanta. No one else had more than 22 in the game. The win evened that best-of-seven NBA Eastern Conference semifinal at a game apiece.

A five-run eighth turned a one-run deficit into a four-run lead as Atlanta knocked off the Phillies yesterday, 9-5. And, after Pirates’ third baseman Ke’Bryan Hayes was called out after not touching first base on his home run trot in the first, the Bucs lost to the Los Angeles Dodgers, 5-3.

And, in the minors, Williamsport beat State College, 6-3, Altoona nipped Akron, 7-6, and Richmond shut out Harrisburg, 4-0. 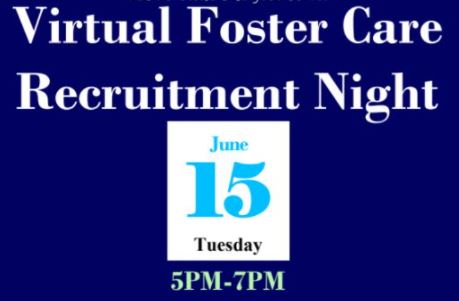