Mifflin County takes on State College in today’s District VI 6A softball championship game. Yesterday, second-seeded Mount Union moved into the D6 AA softball semifinals, thanks to an 11-1 win over United. Kaitlin Arnold drove in five for the Trojans. Claysburg-Kimmel upset third-seeded Southern Huntingdon, 3-1, advancing to the semis against Mount Union. On the other side of the bracket, top-seeded Marion Center scored a run in the top of the seventh and then held on to beat Juniata Valley, 10-9.

In district playoff baseball action, Mount Union is into the AA finals after knocking off second-seeded Marion Center, 10-0. The Trojans will take on the winner of today’s Portage and Southern Huntingdon game.

Also yesterday, Mifflin County learned who it will play in the D6 6A finals on Tuesday, when State College eliminated Altoona in the semis, 8-5.

State College is now 0-2 in the first-year MLB Draft League, falling to Williamsport, 3-2. In AA’s Northeast Division, Harrisburg posted a 10-6 win over Bowie, while Altoona lost to Erie, 5-1.

and, in the majors, The Phillies blanked Miami, 2-0, and the Chicago Cubs nipped the Pirates, 4-3. 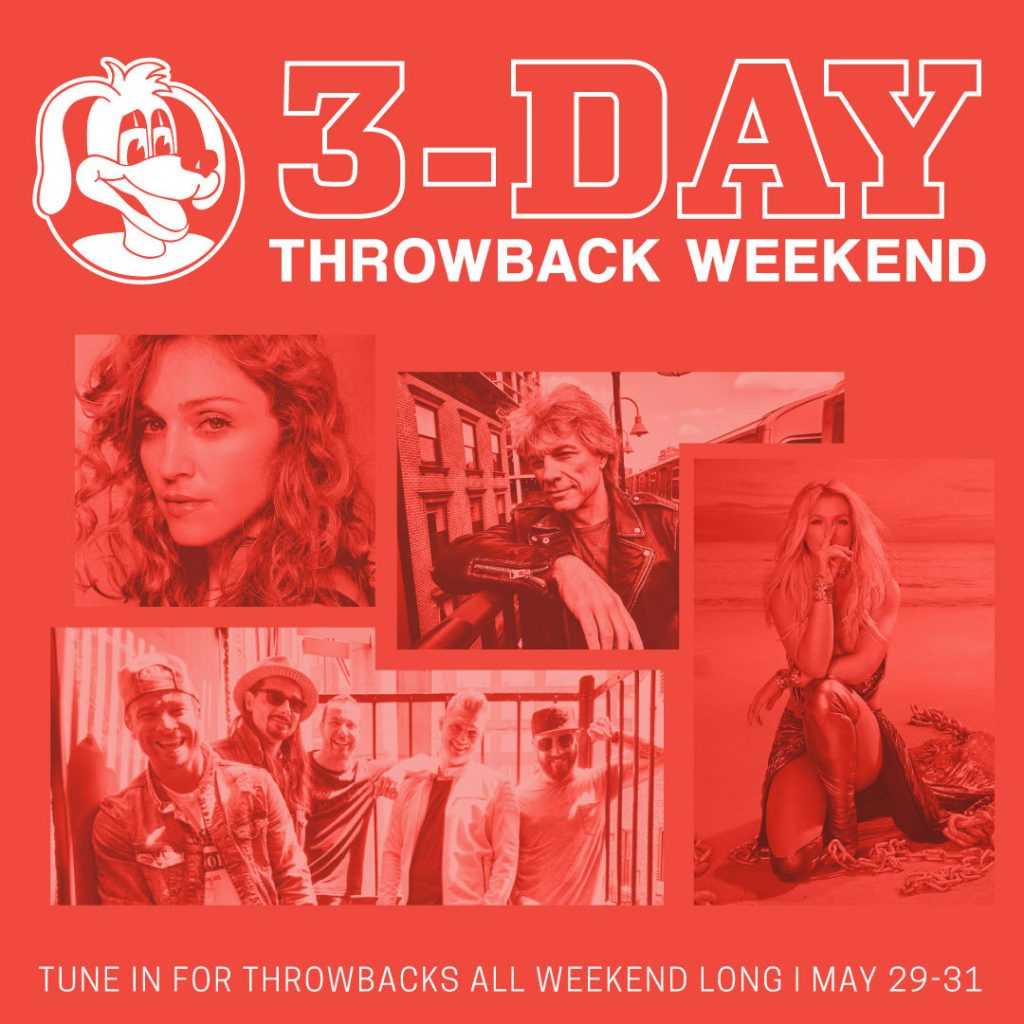 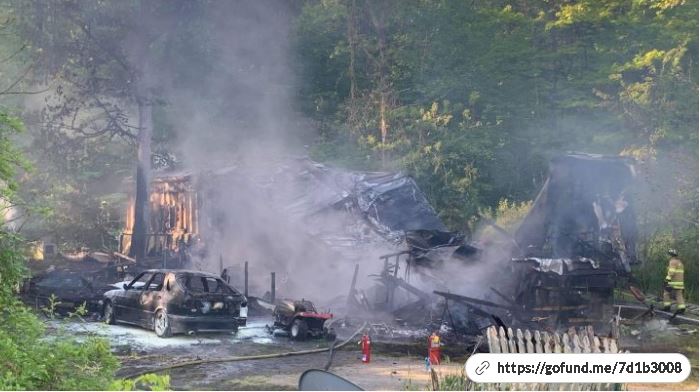 Next Post FUNDRAISING UNDERWAY FOR ANOTHER JUNIATA COUNTY FIRE VICTIM