The Juniata tennis team saw its season end with a 5-0 loss to Conrad Weiser in the first round of the state playoffs. The Indians end the year 15-3.

The East Juniata softball team had little trouble with Greenwood yesterday, cruising to a 20-0 victory in just four innings. Tiana Terry drove in five for the Tigers. The EJ baseball team also won, scoring a run in the top of the seventh to beat Halifax, 4-3. Juniata, meanwhile, lost to Upper Dauphin, 13-6. Bellefonte beat Mifflin County’s boys, 6-3.

Zach Wheeler struck out 10 over seven innings as the Phillies beat Miami, 8-3.  The Pirates, meanwhile, lost in St. Louis, 5-2.

Altoona took the first of the six-games they’ll play in Harrisburg this week. Curve hold on for a 2-1 victory.

The Penguins scored two first period goals and then held on to beat the New York Islanders, 2-1, in Game Two of their best-of-seven first round Stanley Cup playoff series. The series, now knotted a game apiece, moves to New York for Game Three tomorrow night.

And the World of Outlaws are set for a Port Royal Speedway doubleheader this weekend. Read up on everything you need to know about the big event right now, for free, at MerfRadio.com. 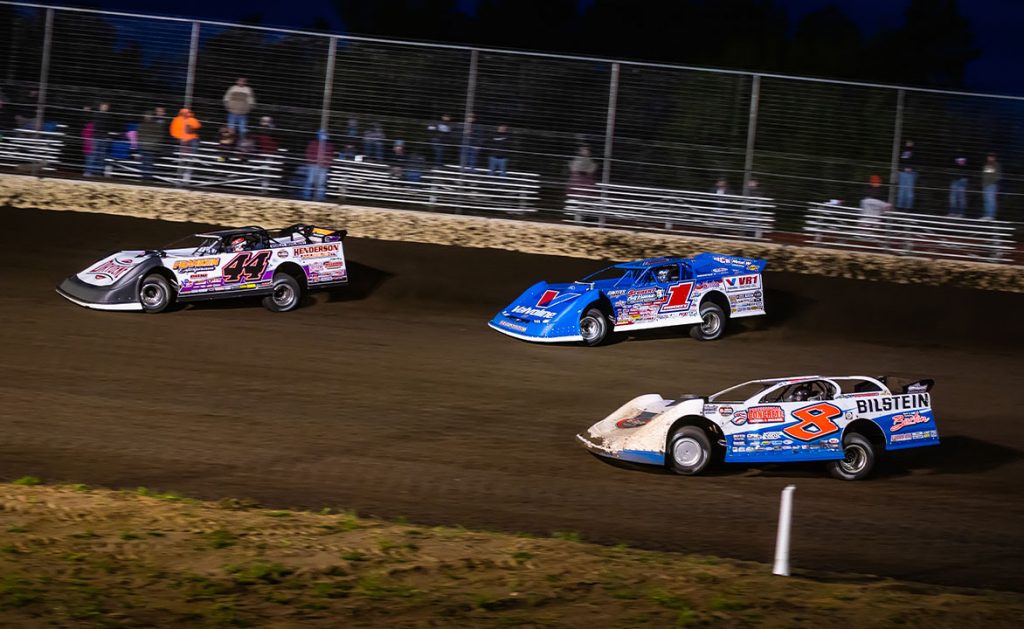