Rough day for the Phillies and Pirates. Both lost. Washington over the Fightin’s, 5-1. San Francisco beat the Buccos, 3-1.

In the Double-A Northeast, Altoona beat Binghamton, 9-6 in 10 innings, while Harrisburg dropped to 1-8 with a 2-0 loss to Richmond.

The Penguins get their first round best-of-seven playoff series with the New York Islanders underway on Sunday. The Pens are the top seed in the East.

The Sixers have now dropped two in a row, losing in Miami last night, 105-94. Philly still has a one-game lead on Brooklyn for the one-seed in the East.

And NASCAR’s Cup Series makes a stop at Dover for the Drydene 400 on Sunday while, locally, Port Royal Speedway takes the weekend off. 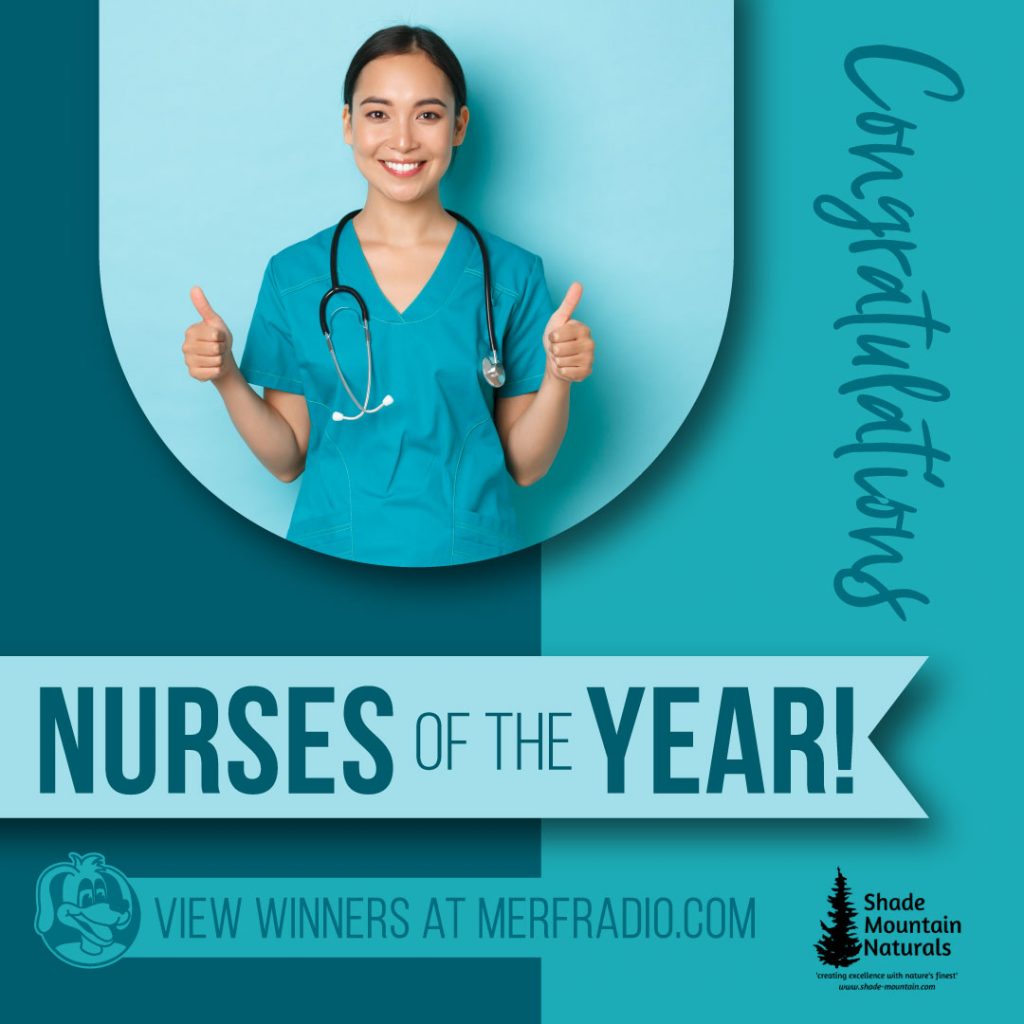