As of Monday, there are four (4) active positive COVID-19 cases in the Mifflin County School District.  Officials sent a letter to parents yesterday regarding COVID-19 and the Wolf Administration’s plan to lift COVID restrictions on May 31st.   The school district plans to notify parents of future plans upon receiving information from the Pennsylvania Department of Education.  The hope is to obtain the information as soon as possible to help students and parents plan and prepare for commencement, which is scheduled for Thursday, June 3rd at 6:00 pm.

In addition to proposed constitutional amendment questions, the May 18th primary election ballot features a referendum regarding low-interest loans for municipal fire and ambulance companies.  The Commonwealth already has a loan program in place that was established in 1976 to provide funding support for volunteer emergency response organizations. The referendum simply asks voters if they support expanding eligibility for the program to include municipal fire and ambulance companies staffed with paid personnel. A “yes” vote would not result in additional debt for the state since ample funding is available.  If approved, it is estimated the referendum would result in 40 additional fire departments becoming eligible for loans from the fund. The bill placing the question on the ballot was approved unanimously by the House and Senate.

Two people were arrested after an incident Sunday morning in Lewistown.  Borough Police responded to 12 South Walnut Street for a report of three people checking for open doors.  The suspects fled through back yards. Police approached the suspects near the Uni-Mart on Valley Street, and a short pursuit on foot ensued.  One of the suspects was identified as Jeffery Barthel of Lewistown.  He was wanted on warrants in Mifflin and Dauphin County.  Another suspect, Gabrielle Kreiser of Lewistown, was also apprehended.  Both were place in the Mifflin County Correctional Facility on numerous charges. 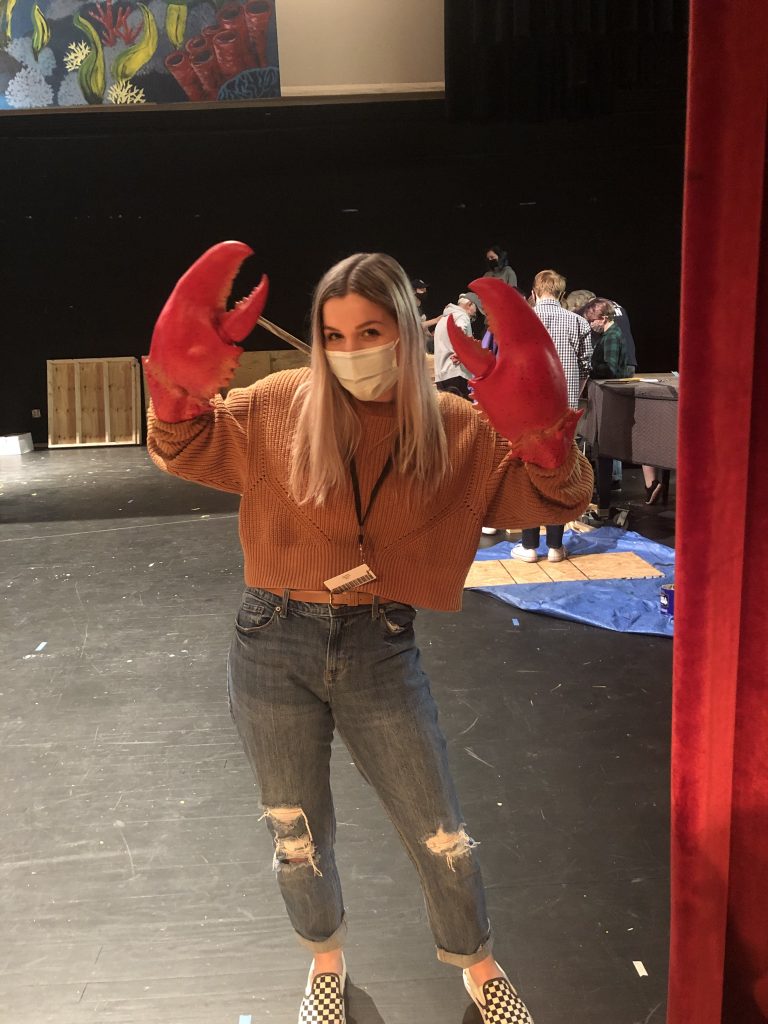