Mifflin County alum Chayce Macknair followed up his 10k win with a runner-up finish in the 5k for Shippensburg University at the Pennsylvania State Athletic Conference track & field championships, helping the Raiders to their 12th straight men’s PSAC title.

Greenwood alum Paityn Wirth and the North Carolina field hockey team are national champions, winning the title yesterday over Michigan, 4-3, in overtime. It was the Tar Heels’ third straight championship and ninth overall.

Pittsburgh let most of its five-run lead disappear before holding on to beat the Chicago Cubs, 6-5, yesterday. The Phillies, meanwhile, lost to Atlanta last night, 6-1.

Somerset beat Harrisburg in the minor leagues, 6-5. Altoona and Bowie were rained out.

Martin Truex Jr. won Sunday’s running of the Goodyear 400, his third win of the season. Port Royal was rained out on Saturday.

And Rory McIlroy won the PGA’s Wells Fargo Championship by a stroke, his first victory in a year and a half. 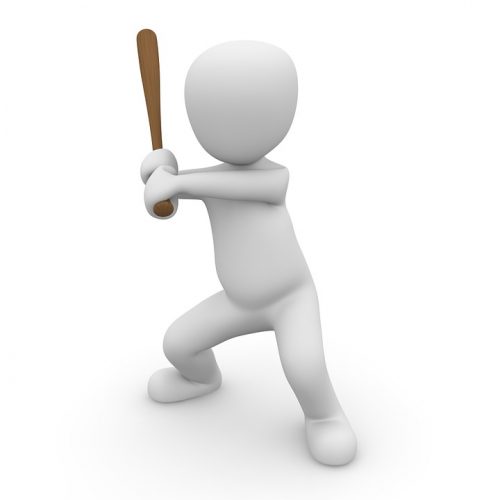 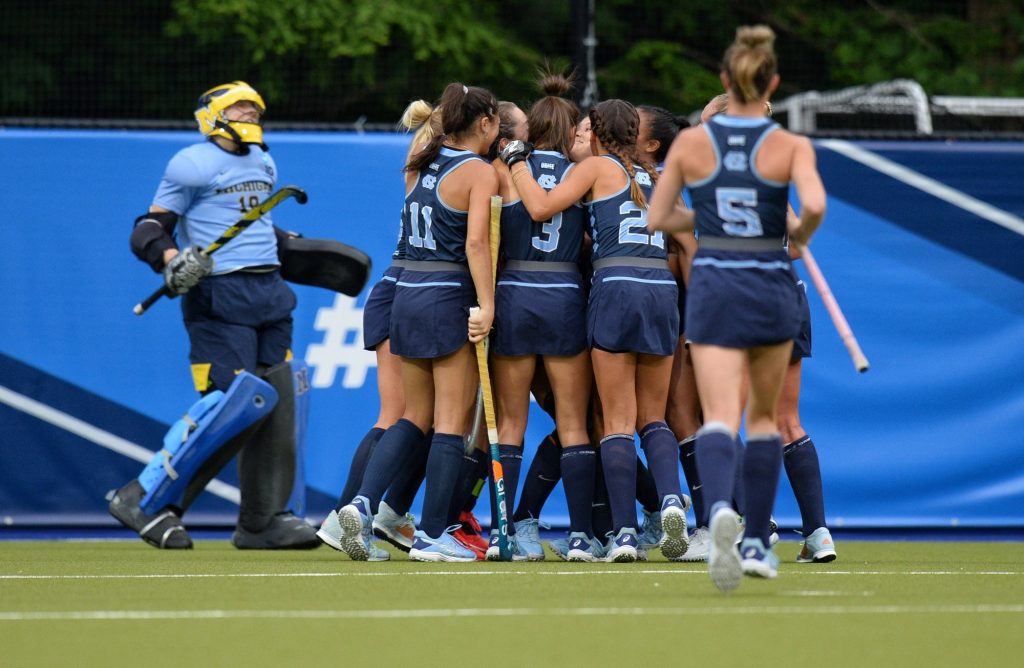