The Phillies are back within a game of .500 after beating Milwaukee yesterday, 4-3. The Pirates, meanwhile, lost to San Diego, 2-0.

Tonight is Opening Night in AA. Harrisburg is at Somerset and Altoona hosts Bowie.

Despite trailing Pittsburgh by 20 points in the NHL’s Eastern Division going in, the Flyers went out and manhandled the Penguins last night, 7-2. Claude Giroux scored twice for Philly in the win. 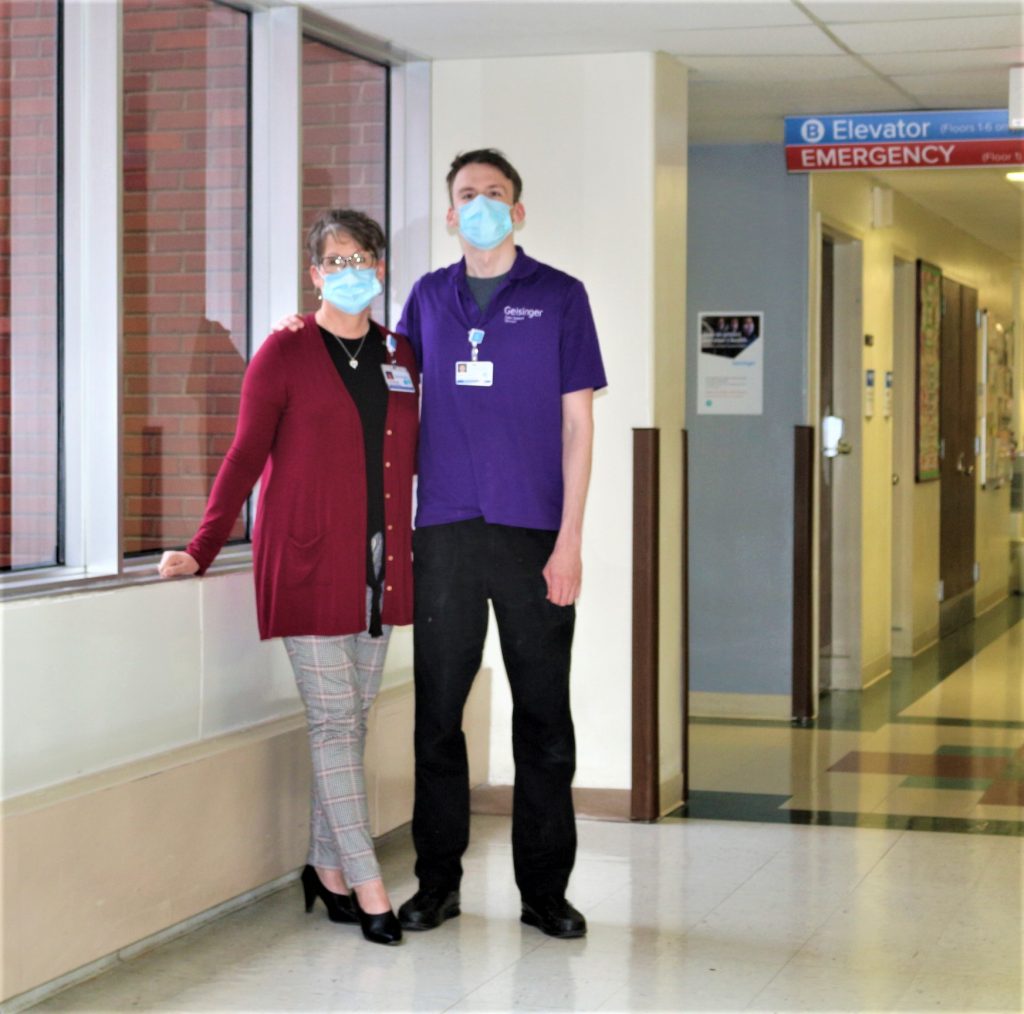