What looked like a game-tying three-run homer in the ninth turned out to be, after review, a two-run double for Philadelphia first baseman Rhys Hoskins. New York 8, the Fightin’s 7. Also yesterday, St. Louis blanked the Pirates, 3-0.

Former Greenwood star Paityn Wirth had an assist in North Carolina’s 2-0 field hockey win over Stanford. The two-time defending champion Tar Heels advance to the national semifinals for the 12th year in a row.

It was a another record-setting weekend for former Mifflin County star Skylar Ciccolini at the university of Missouri, Former state champs Hayden and Trent Hidlay competed at wrestling’s Senior Nationals with one winning a title and the other finishing second. Plus, updates on former Juniata standouts Sydney Sheaffer, Anna Stroup and Clay Yeager, all right now, for free, at MerfRadio.com.

The Sixers have won four in a row, taking down San Antonio yesterday, 113-111. 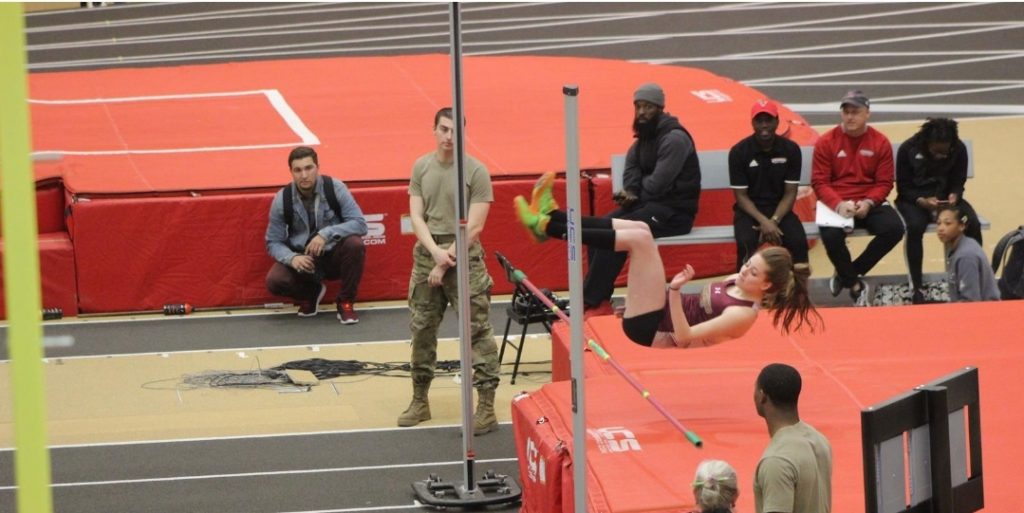