Juniata’s Max Lauver is into the District VI Class AA tennis finals after scoring a pair of wins yesterday. Lauver will take on Richland’s top-seeded Vignesh Elangovan on Wednesday for the district title. Elangovan  defeated Juniata’s Adam French in the quarterfinals.

Juniata College has moved into first place in the Landmark Conference thanks to a pair of wins against Drew yesterday. Mifflin County alums Isaac Maclay and Evan Mock with three hits each in the sweep. 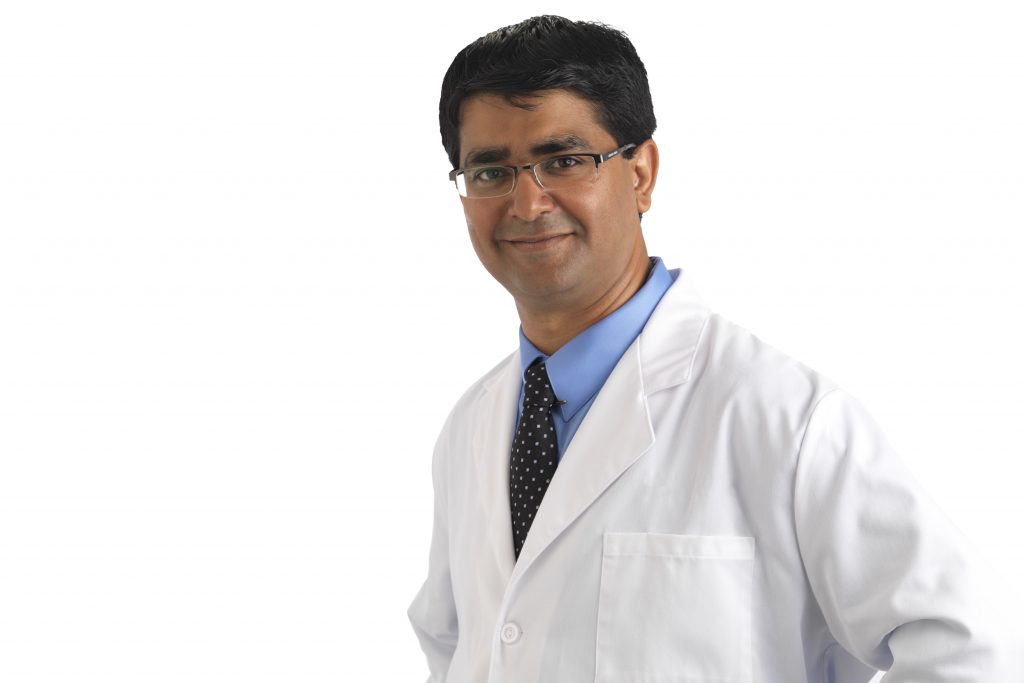 Next Post IF YOU'RE STILL ON THE FENCE ABOUT GETTING THE COVID VACCINE, CHECK THIS OUT