A 6-2 win over Minnesota to wrap up the weekend for the Pirates. The Phillies lost in Colorado, 12-2.

The Penguins and Flyers each posted one-goal wins yesterday. Pittsburgh’s 1-0 shutout of Boston moved the Pens into first place in the East. Philly nipped New Jersey, 4-3, in a shootout.

And, in a one-hole playoff, the duo of Marc Leishman and Cameron Smith won the PGA’s Zurich Classic of New Orleans. 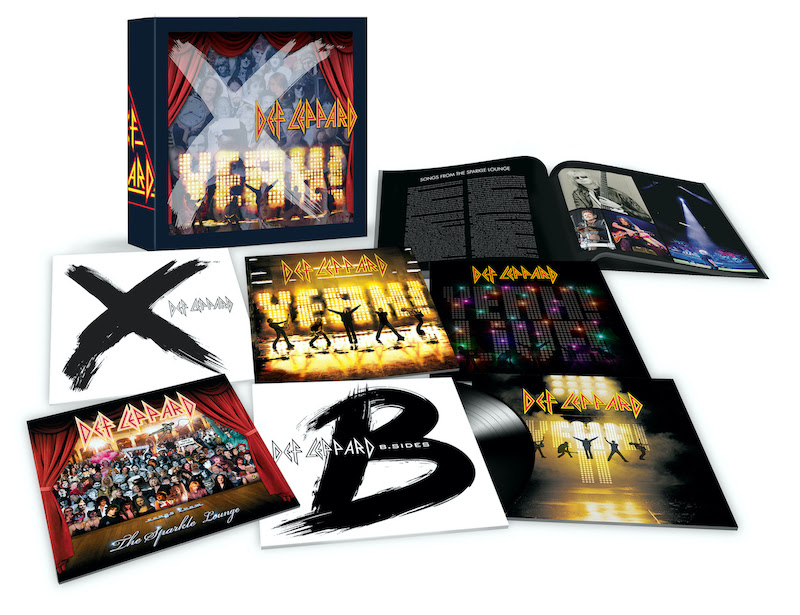