San Diego beat the Pirates yesterday, 8-3. The Phillies and Mets were rained out. This weekend, Pittsburgh is in Milwaukee, while Philadelphia plays host to St. Louis.

The Flyers nipped the Penguins in a shootout last night, 2-1. Philly’s Carter Hart with 31 saves in this one.

And the Penn State women’s volleyball team is into the regional semis of the NCAA tournament for the 18th straight year, thanks to a sweep of North Carolina A&T last night. The Lions next take on Texas at five on Sunday. 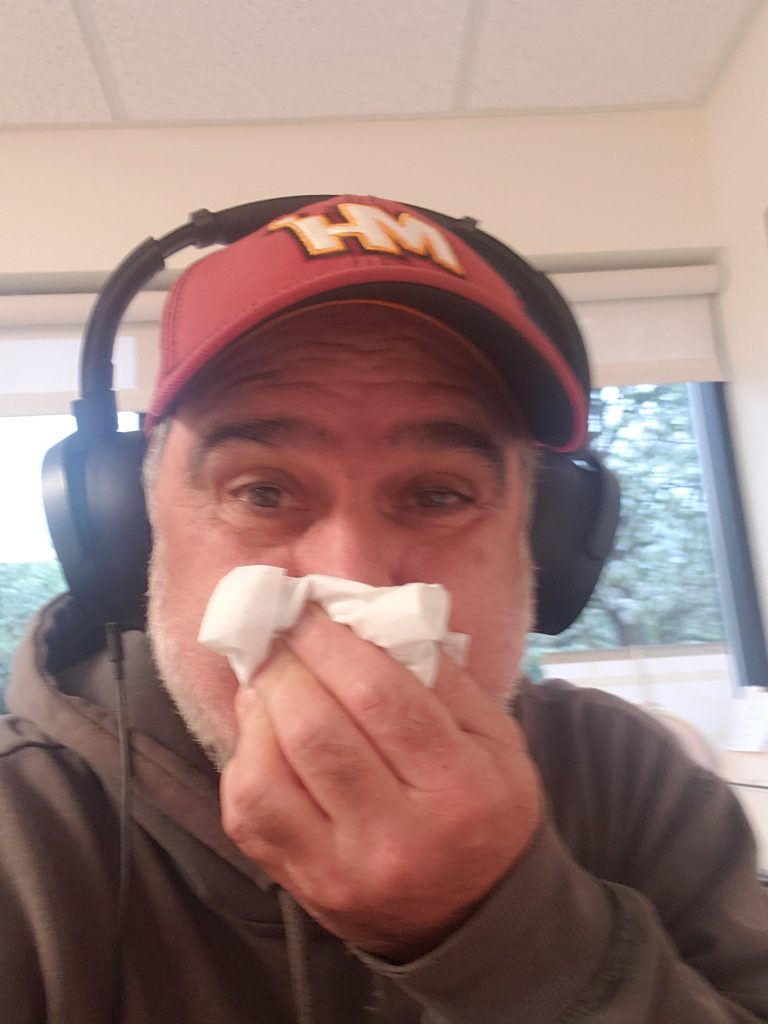 Next Post HOW TO FIND THE RIGHT TREATMENT FOR SEASONAL ALLERGIES