The Phillies lost for the first time in five games this season, 8-4, to the New York Mets. The Pirates, on the other hand, remain stuck on one win five games in as Cincinnati pounded the Bucs last night, 14-1.

On the girls side, Line Mountain beat Juniata, 2-0, despite a strong performance from Elizabeth Gaisor, who struck out 19 of the 26 batters she faced. Also yesterday, Midd-West knocked off East Juniata, 7-1.

In the NHL, the New York Rangers doubled up the Penguins, 8-4, while Boston defeated the Flyers, 4-2.

And the Sixers are back into a tie for first with Brooklyn in the NBA’s Eastern Conference with last night’s 106-96 win over the Boston Celtics. 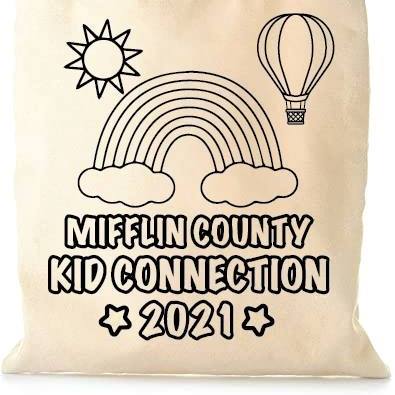 Previous Post KID CONNECTION IS BACK, ALBEIT VIRTUAL THIS YEAR