The Phillies are off to a 3-0 start after completing the sweep of Atlanta with yesterday’s 2-1 victory. The Pirates, meanwhile, have lost two straight after a season-opening win. Cubs over the Bucs yesterday, 4-3.

Mifflin County alum Chayce Macknair won the 5k at Lehigh University’s “Happy Easter Races” over the weekend. The Shippensburg sophomore has one of the PSAC’s best times early in the outdoor track season.

Bloomsburg junior Sydney Sheaffer, out of Juniata High School, placed second in the high jump at the Millersville Metrics.

Penn State is the #13 seed in the upcoming NCAA women’s volleyball tournament, getting a first round bye. The Lions’ men’s soccer team, meanwhile, is the two-seed behind Indiana in the Big Ten soccer tournament.

Stanford won the NCAA’s women’s basketball title with a 54-53 win over Arizona last night. Tonight, Gonzaga and Baylor battle for the men’s championship. 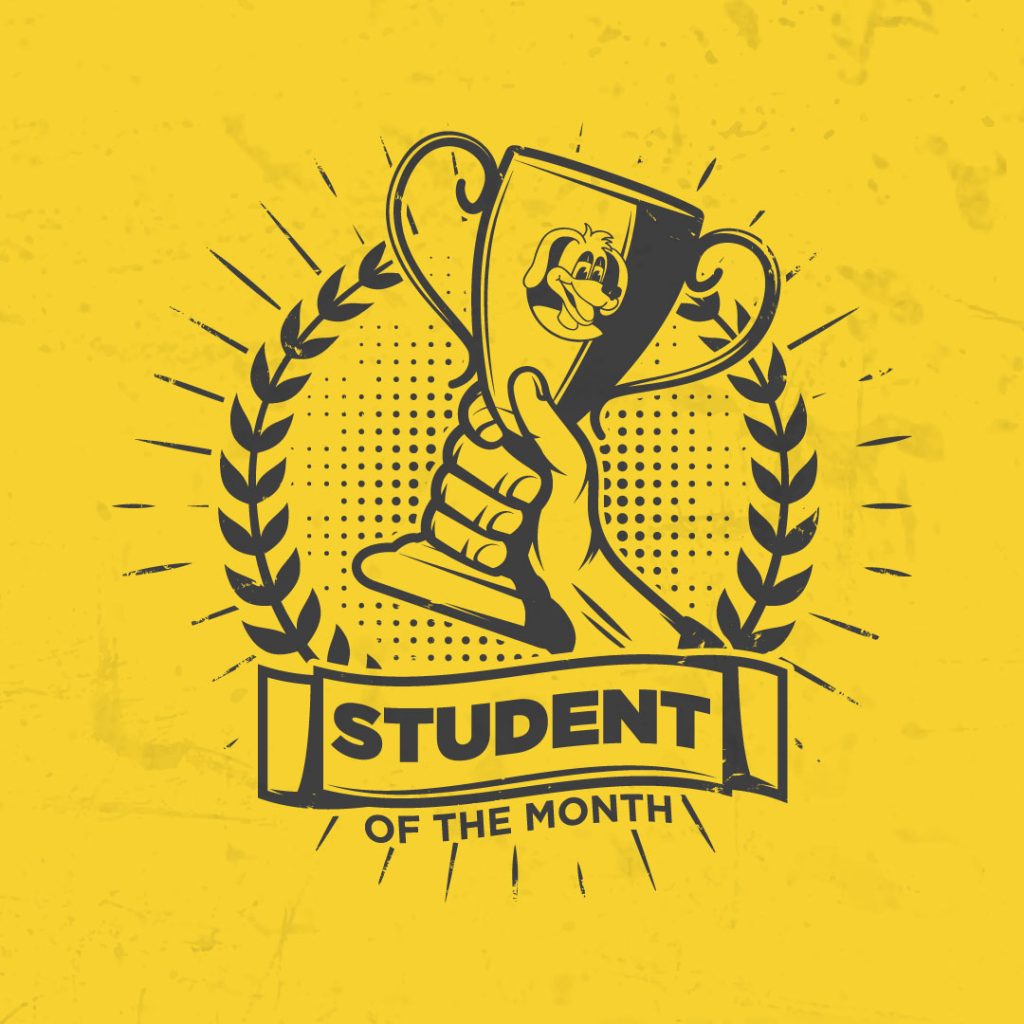 Previous Post CONGRATS TO OUR MARCH STUDENT OF THE MONTH WINNERS 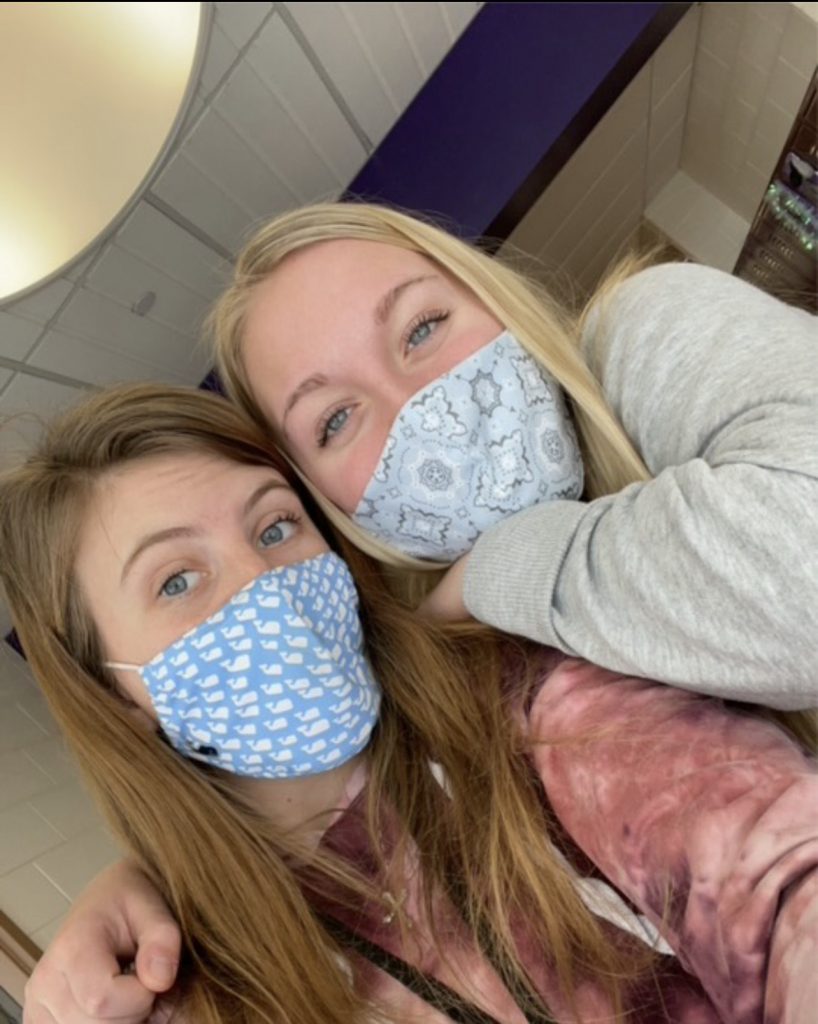