An area man was charged with making terroristic threats after an incident earlier this week in Mifflin County.  According to the Lewistown Police Department, 31-year-old Tyler Wert of Milroy made a direct threat of violence toward a county probation officer on Tuesday at the Mifflin County Courthouse.  Authorities say Wert has been involved in similar incidents in the past.

A Lewistown man who was wanted by federal authorities was apprehended last week in the borough.  Lewistown Police stopped a 2008 BMW for a traffic violation March 16th at the intersection of Valley and South Dorcas Streets.  The driver of the vehicle was identified as 40-year-old Jose Reyes, who was wanted by the U.S. Marshals Service and ATF on robbery and firearms charges.   Reyes was taken into custody and placed in the Mifflin County Correctional Facility.

In an effort to ensure the safety and welfare of dogs and other animals, counties would be allowed to hire individuals as county humane officers under forthcoming legislation from state Representative Scott Conklin (D-Centre).  Conklin said his measure would provide trained individuals with the authority to assess animal cruelty issues.  Officers would be required to meet state requirements.  Conklin’s bill would ensure the safety and well-being of animals, whether it’s a dog with limited or no shelter left outside in harsh weather, or an animal in need of immediate emergency help. 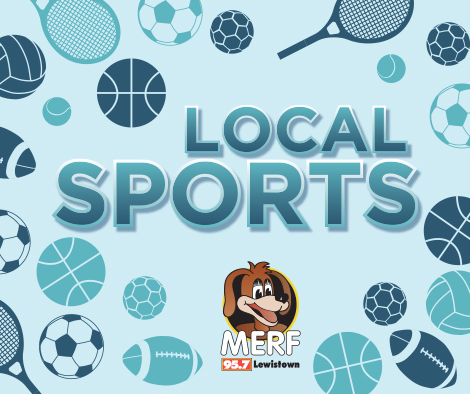