As for area basketball, Altoona defeated both Mifflin County teams in the District VI finals; 56-49 in the boy’s game, 59-49 in the girls. East Juniata’s boys, meanwhile, lost to Wyalusing in the D4 final, 59-40.

Justin Thomas shot -4 for the day, -14 for the tournament, taking the PGA’s Players Championship.  Lee Westwood finished one stroke back.

And, in spring training action, the Phillies edged the Pirates, 6-5. 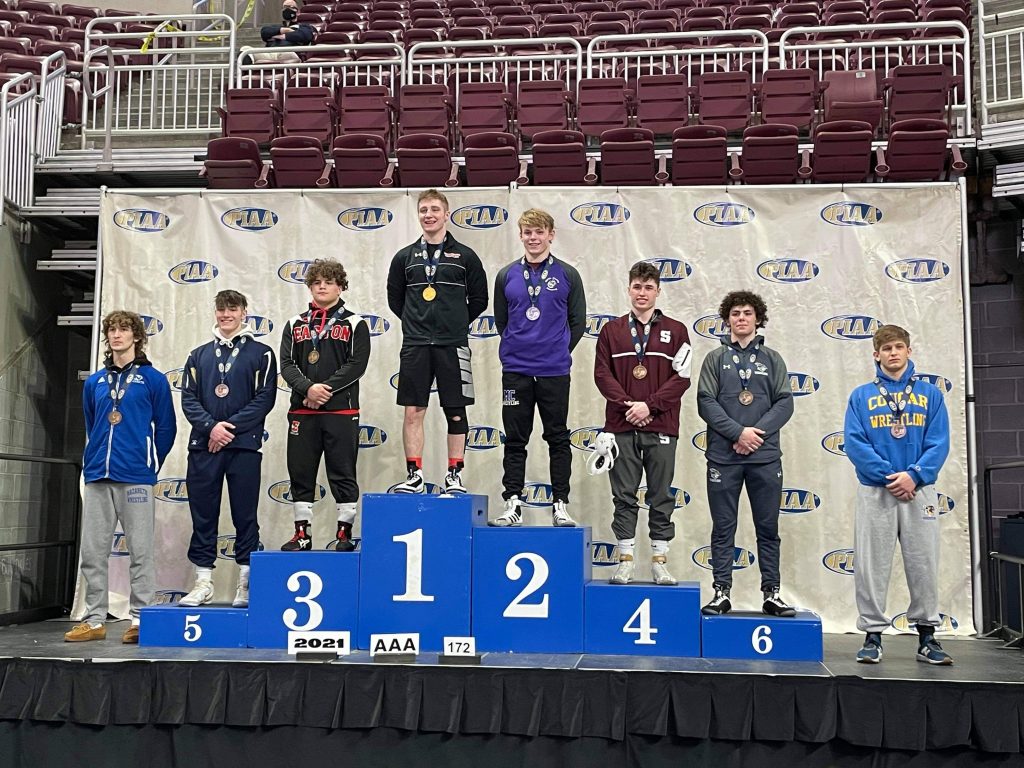