Georgetown knocked a banged up Villanova team from the Big East tournament, 72-71. ‘Nova is still a virtual lock to make the NCAA tournament when bids are handed out this Sunday.

In the NHL, the Penguins defeated Buffalo, 5-2. Washington bested the Flyers, 5-3.

Fifth-seeded Penn State takes on four-seed Notre Dame in the Big Ten men’s hockey quarterfinals on Sunday. The puck drops at noon in that one.

The Pirates knocked off Baltimore in spring training play, 7-5. The Yankees took care of the Phillies, 6-1.

A day after erasing a 14-point deficit in the Big Ten Tournament, the Penn State men fell just short of coming back from 18 down, losing in the second round to Wisconsin, 75-74.

The Sixers played for the first time since the NBA’s all-star break and won easily, knocking off Chicago, 127-105.

And Port Royal will try for Opening Weekend again after weather forced a postponement last weekend. Late Models and 410’s to run tomorrow. 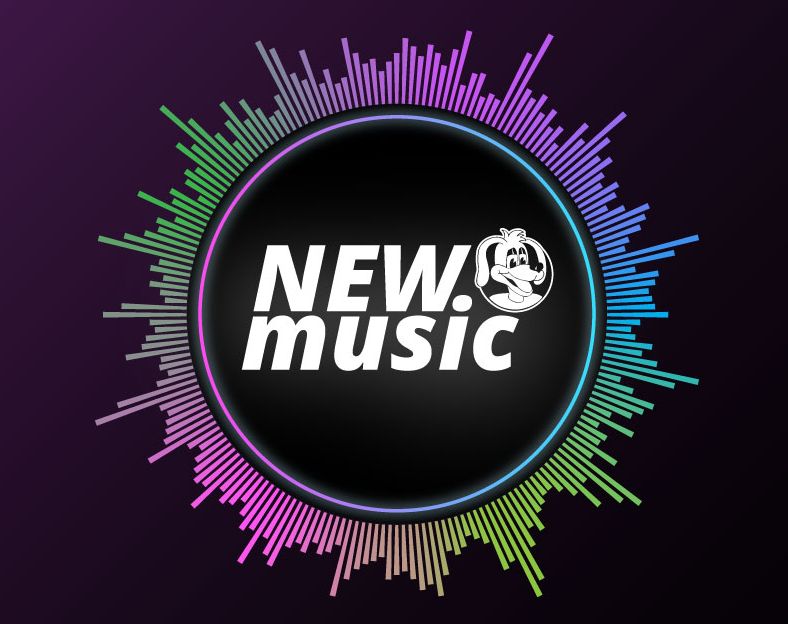