The Flyers did all their scoring in the second period, shutting out Buffalo, 3-0. The Penguins, meanwhile, were blanked by the New York Islanders, 2-0. 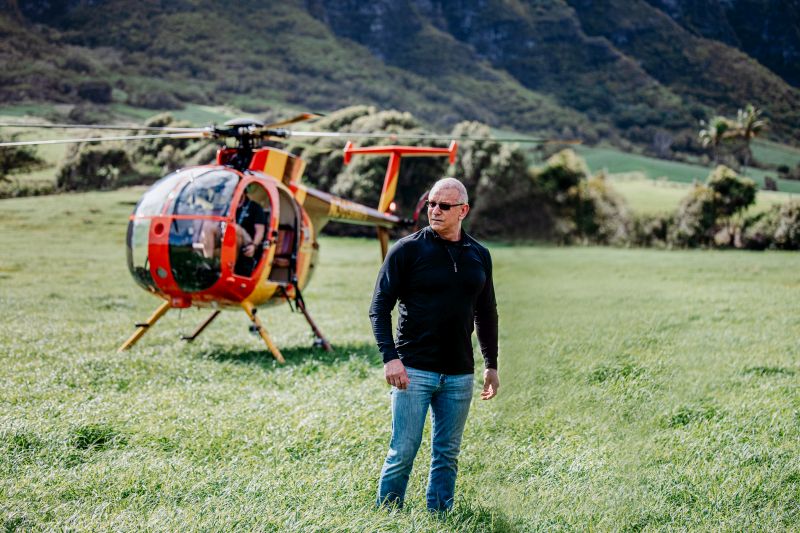 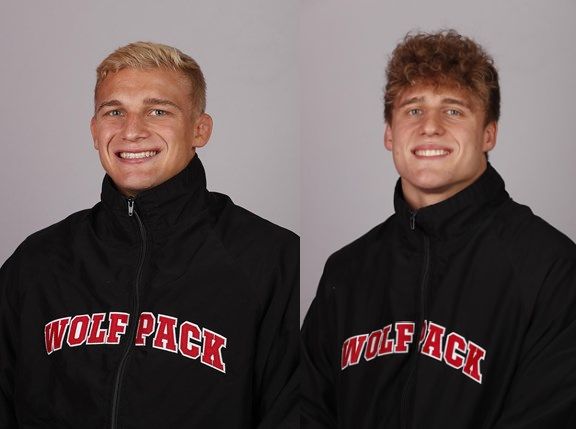