For the fourth straight year, Hidlay left the ACC with gold at 157 pounds, becoming the 10th wrestler in ACC history to win four and fifth to do so at NC State. Hidlay scored all five takedowns in his bout, the last with 10 seconds left, and added in 2:20 of RT for a 12-3 major decision over #16 McCoy of UVA.

In a top-3 battle, Hidlay took down the nation’s #1 wrestler in Bolen to claim his ACC title. Both wrestlers notched an escape in regulation, pushing the contest in OT at 1-1. Hidlay secured the winning takedown with just eight seconds left in the first extra period for the 3-1 win. 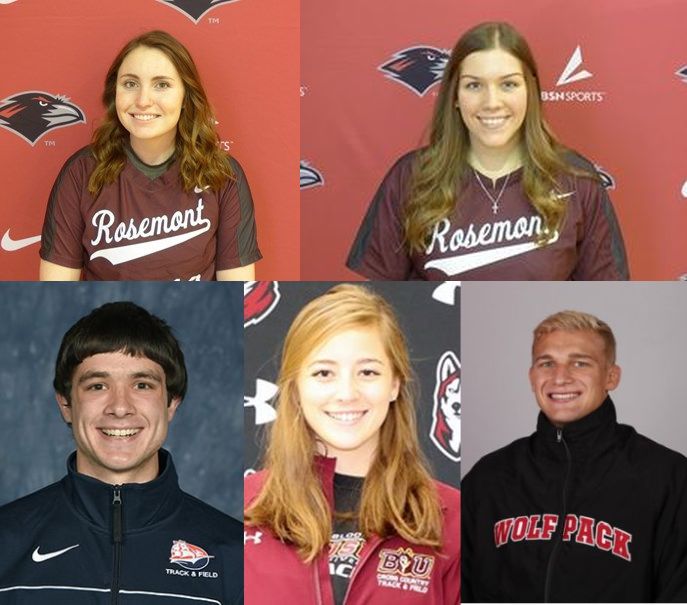 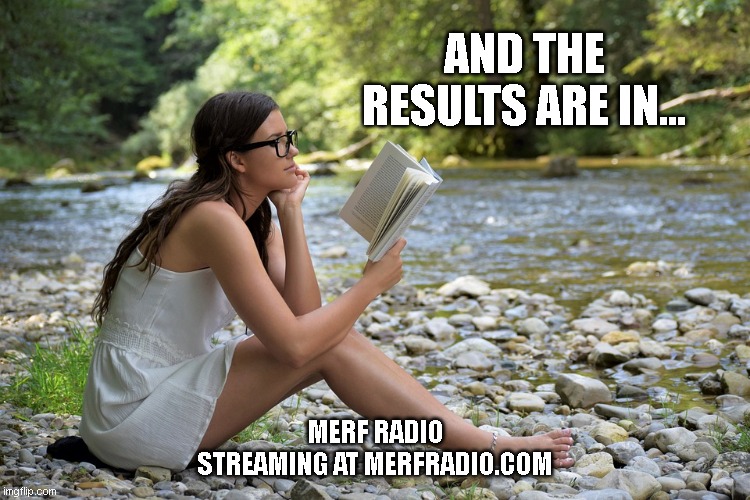 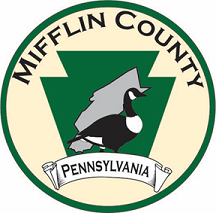